Tony Cragg: In No Time

Tony Cragg: In No Time


Tucci Russo Studio per l’Arte Contemporanea presents the thirteenth solo exhibition of the British sculptor Tony Cragg, after the first one presented in 1984 in the spaces of the historical Mulino Feyles in Turin. On the occasion of this exhibition in Torre Pellice, the artist presents a wide selection of recent sculptural works created between 2017 and 2021. 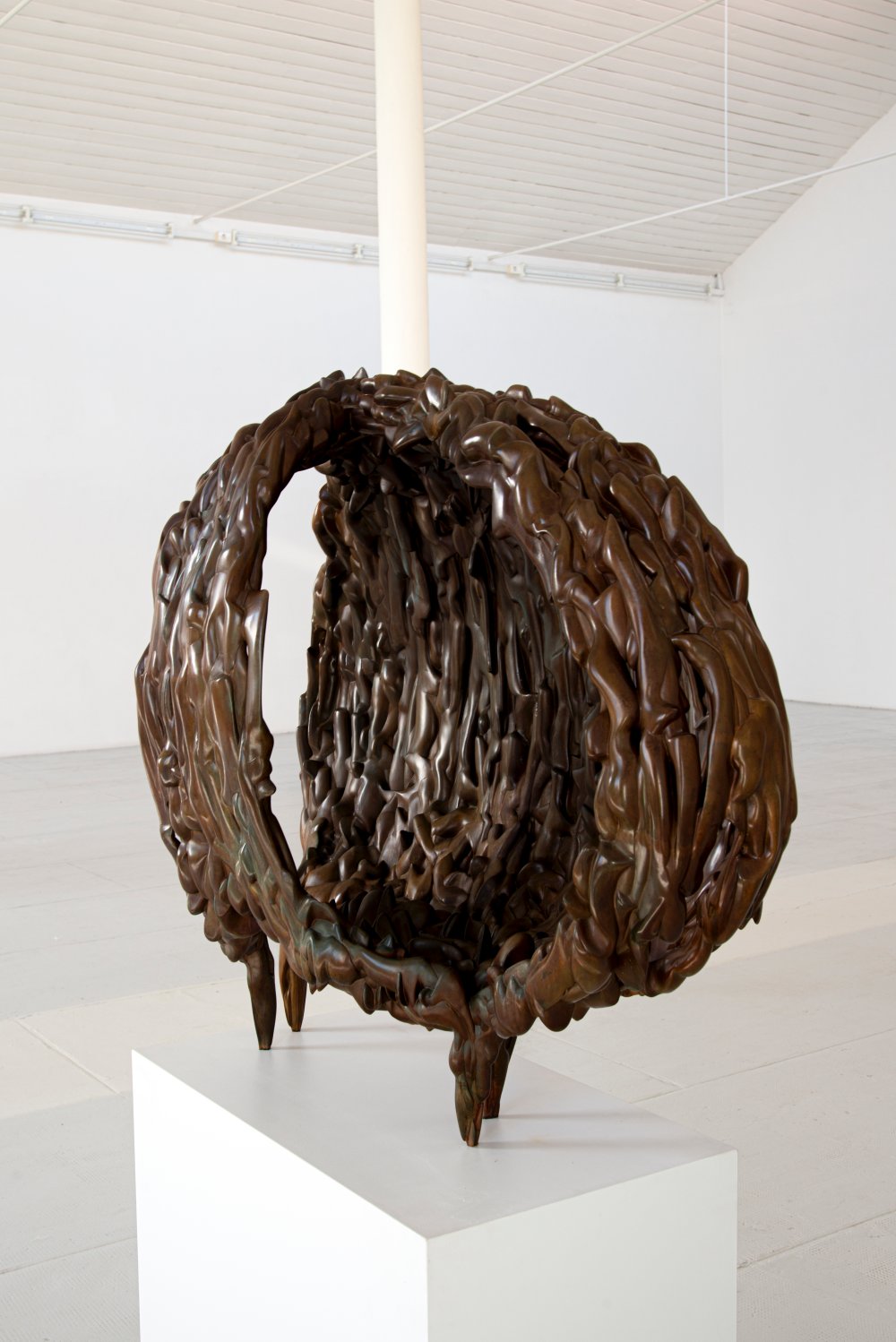 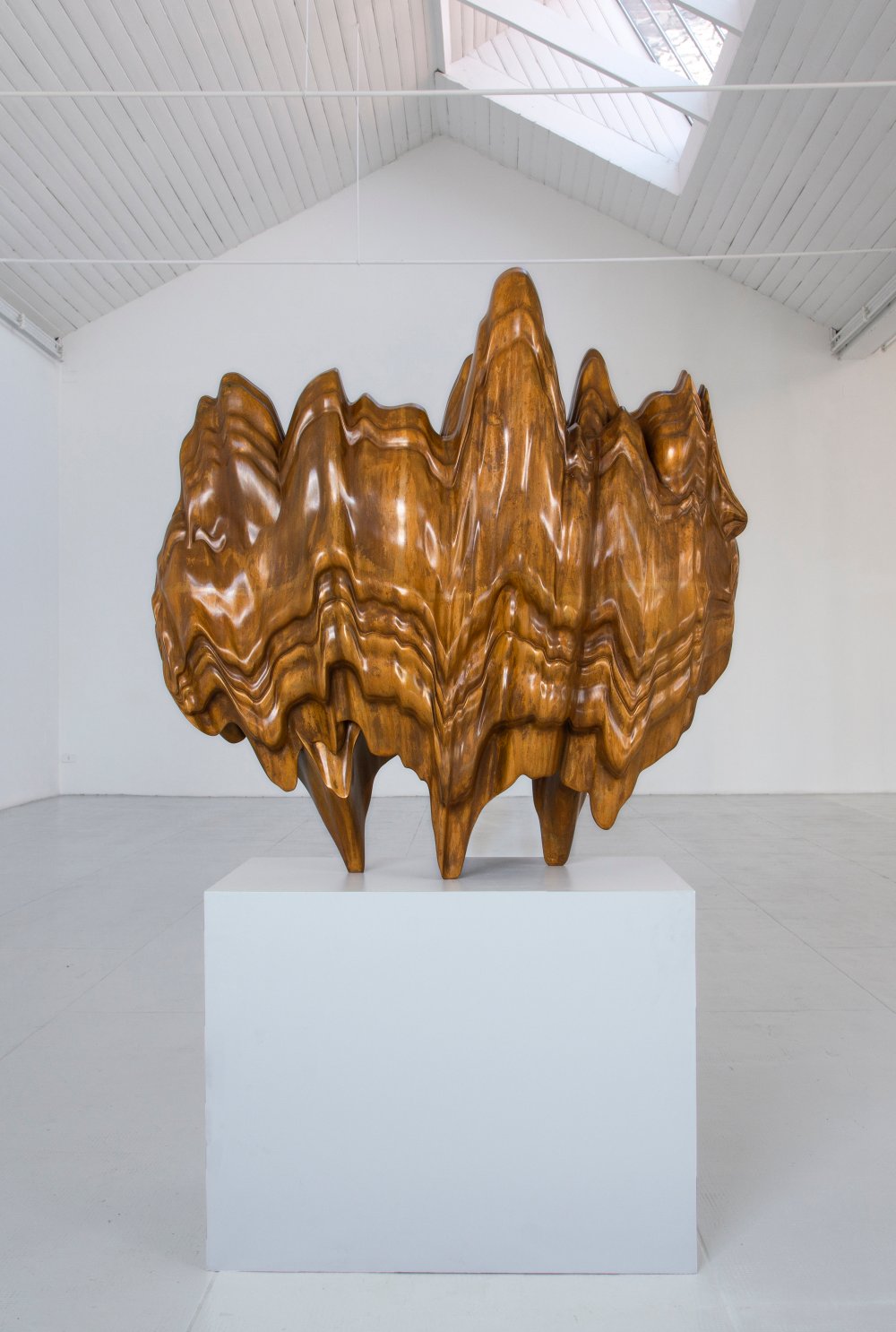 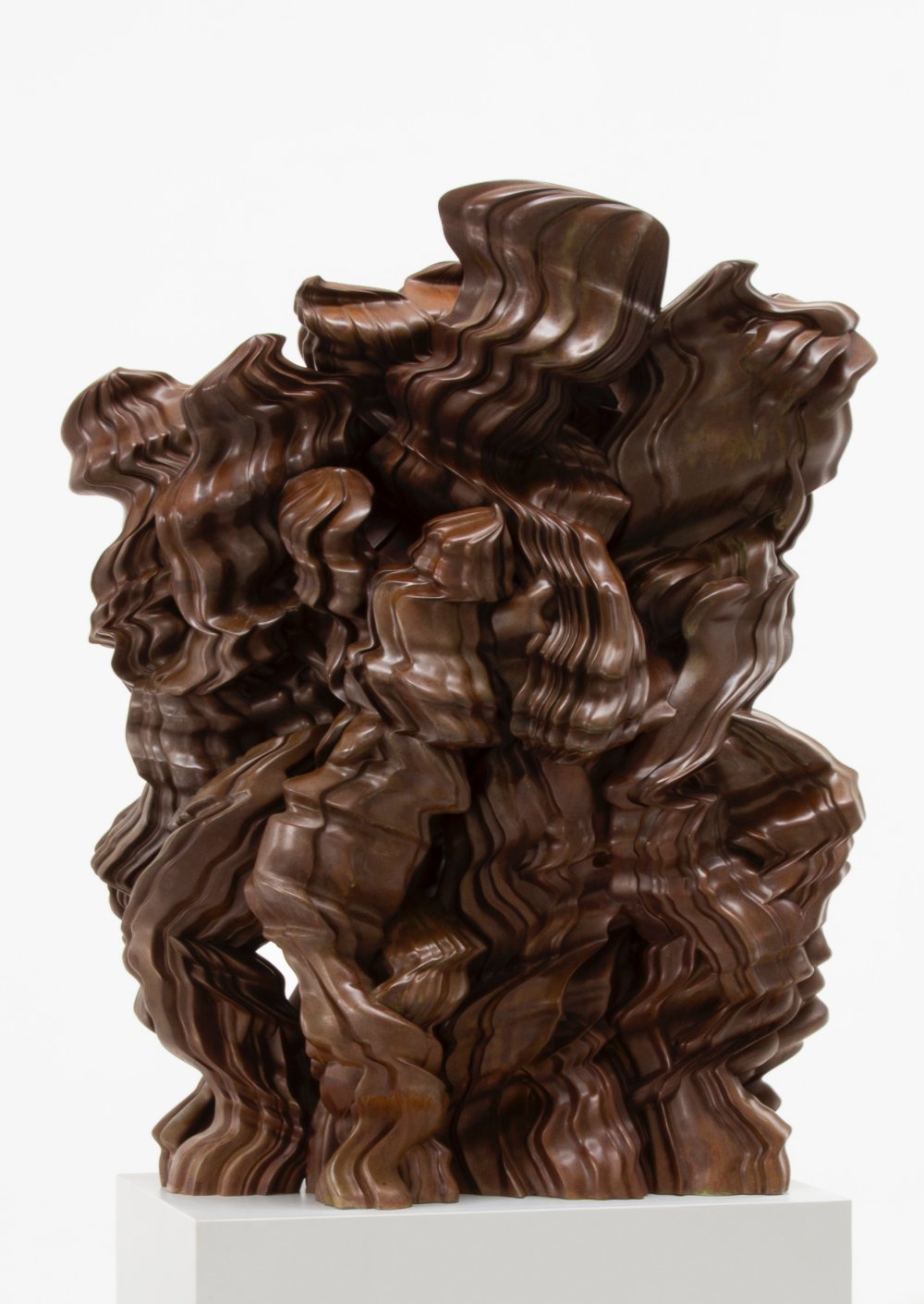 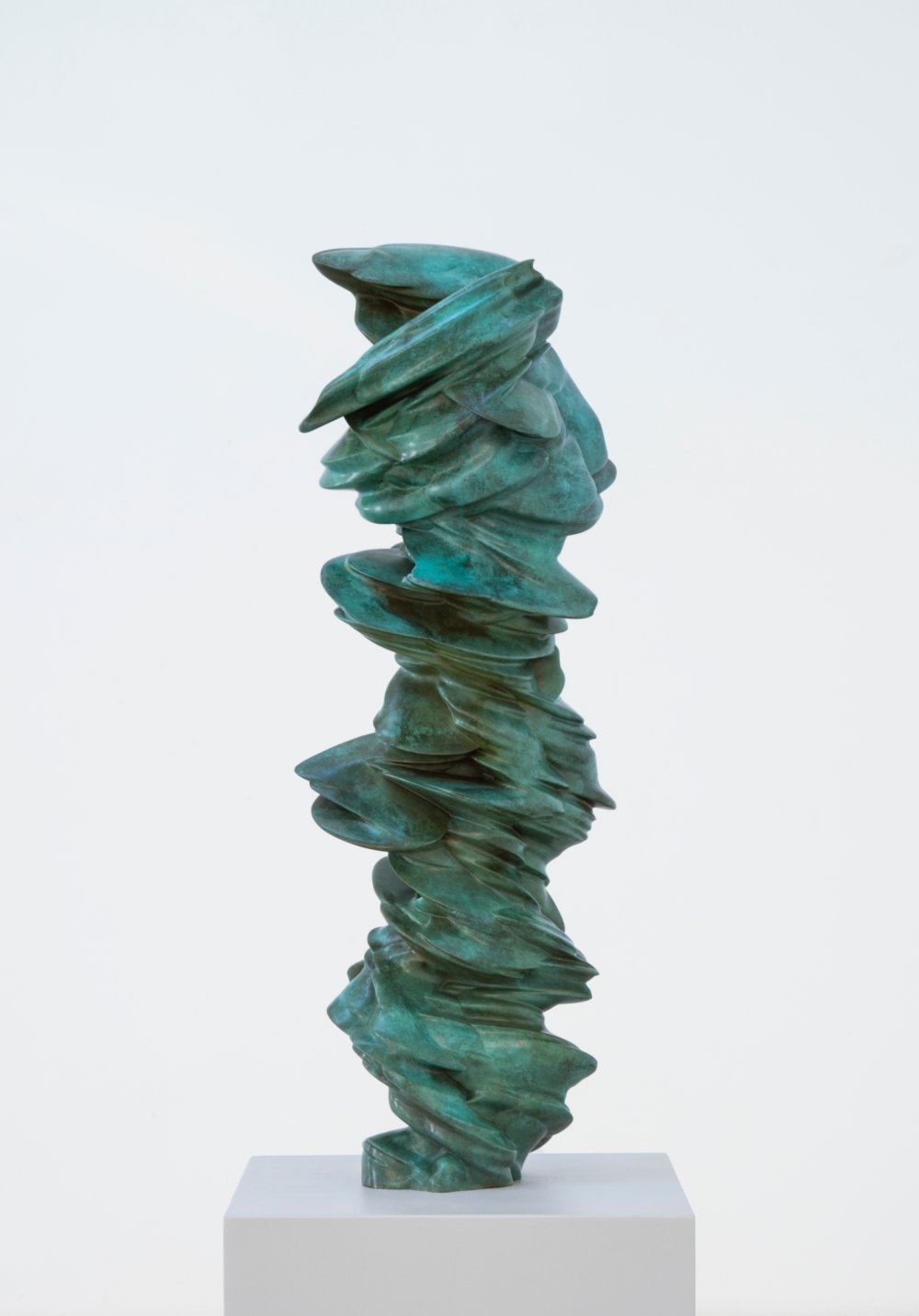 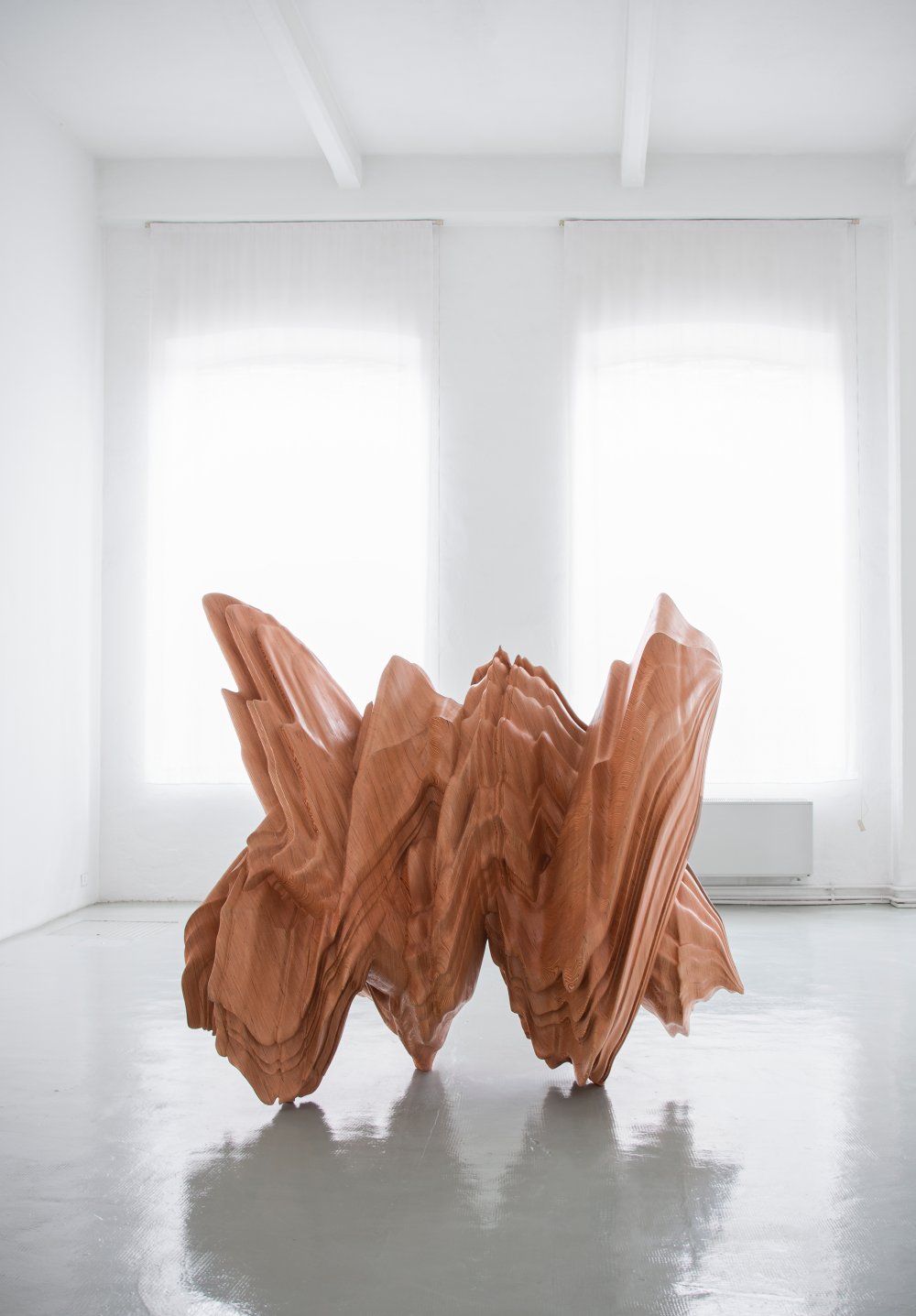 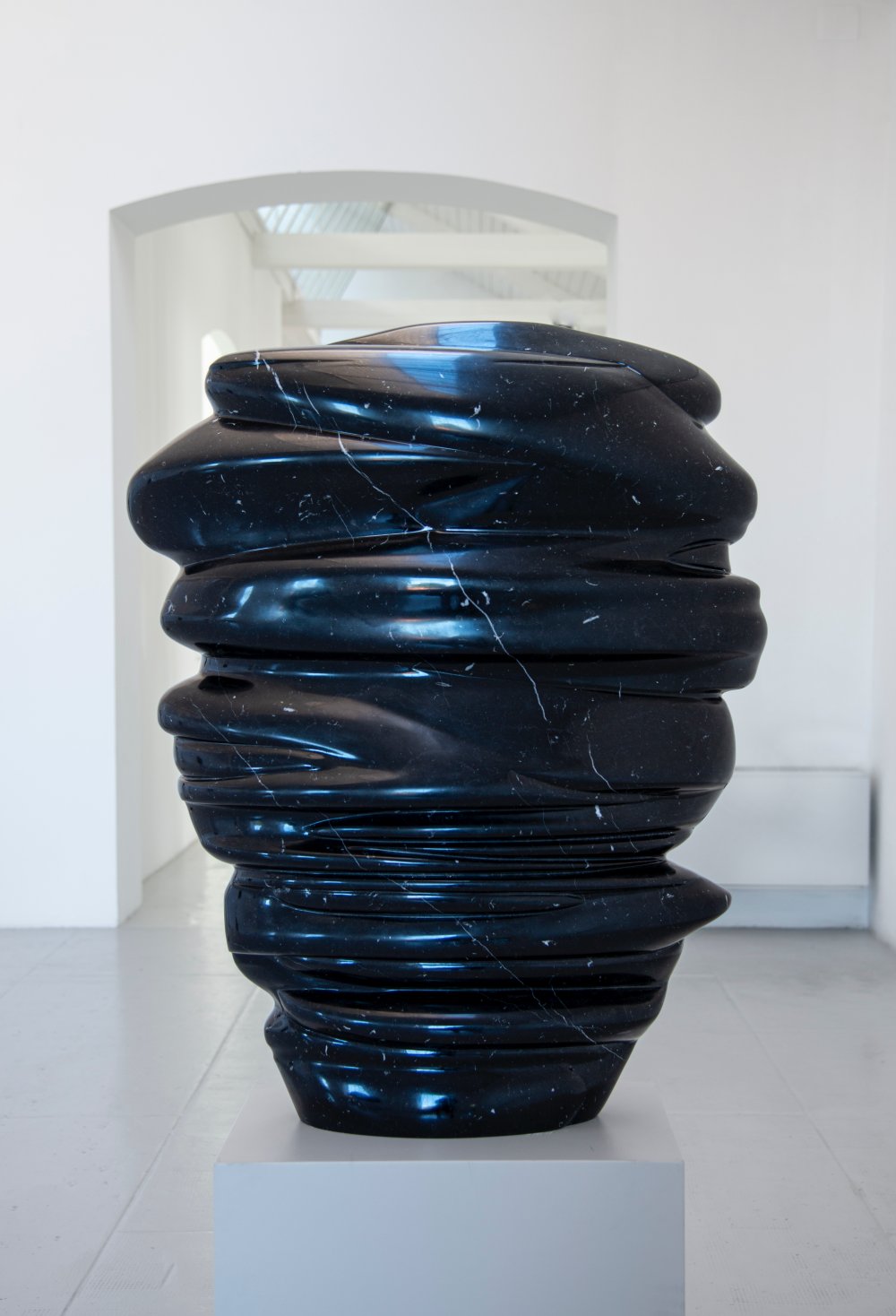 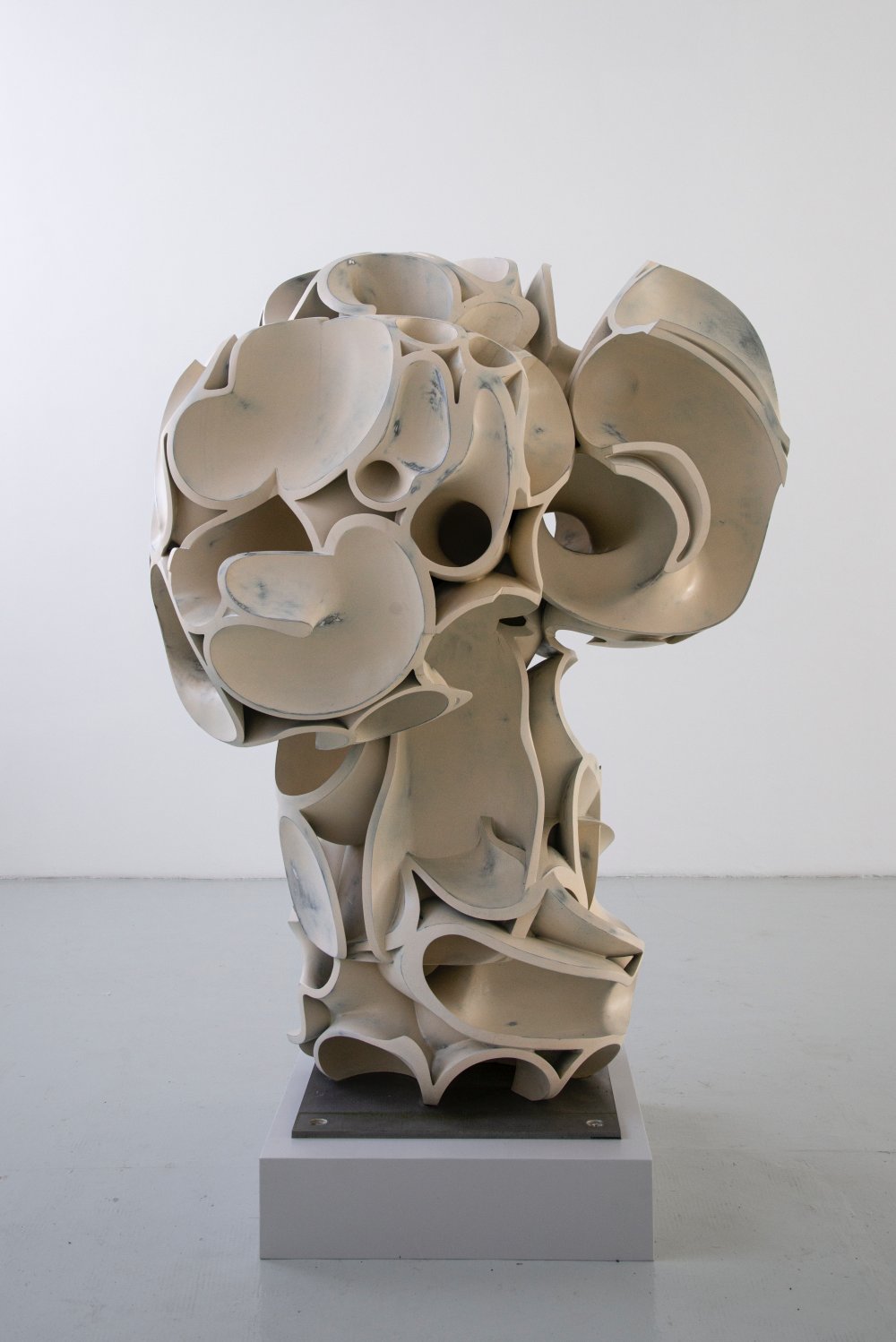 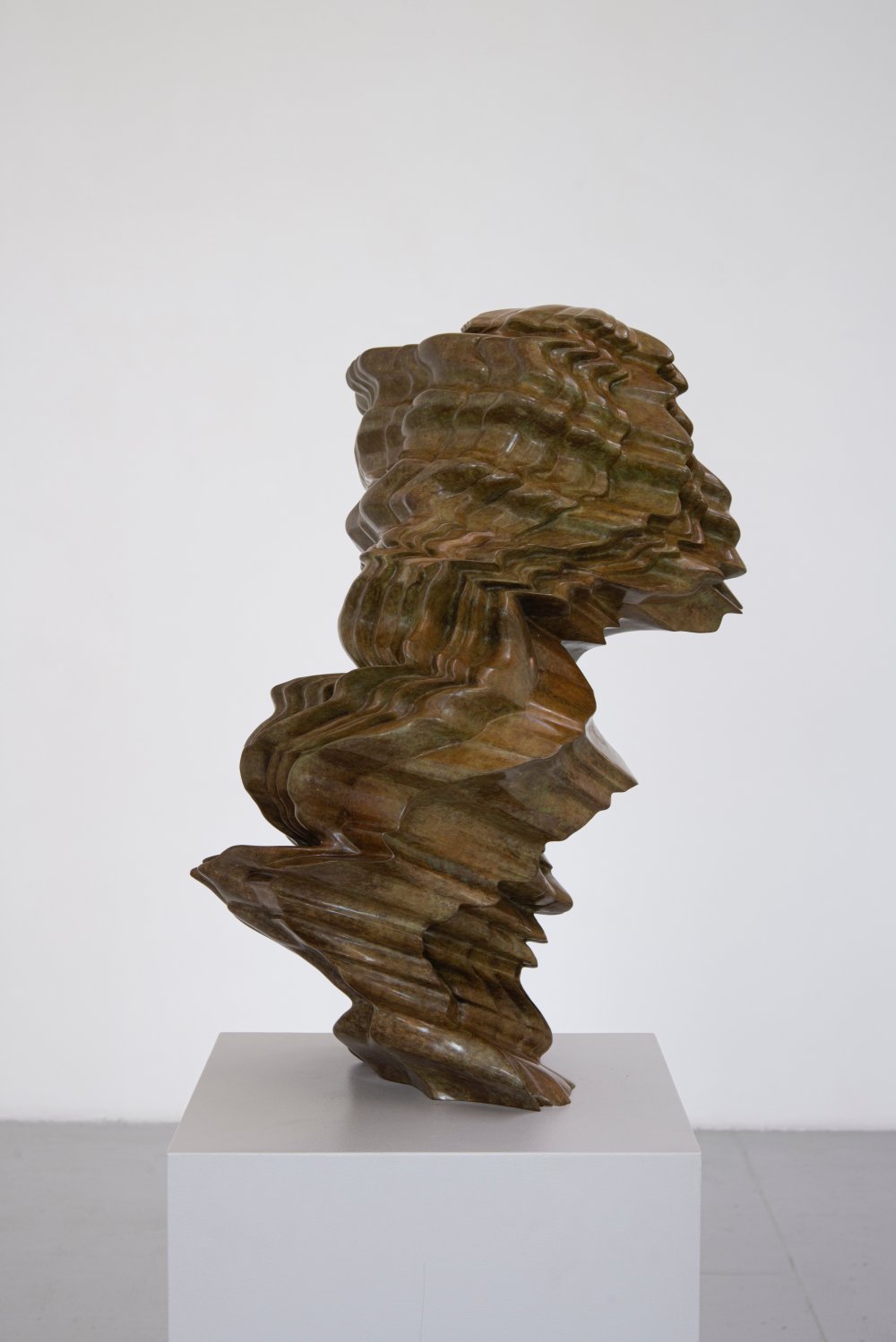 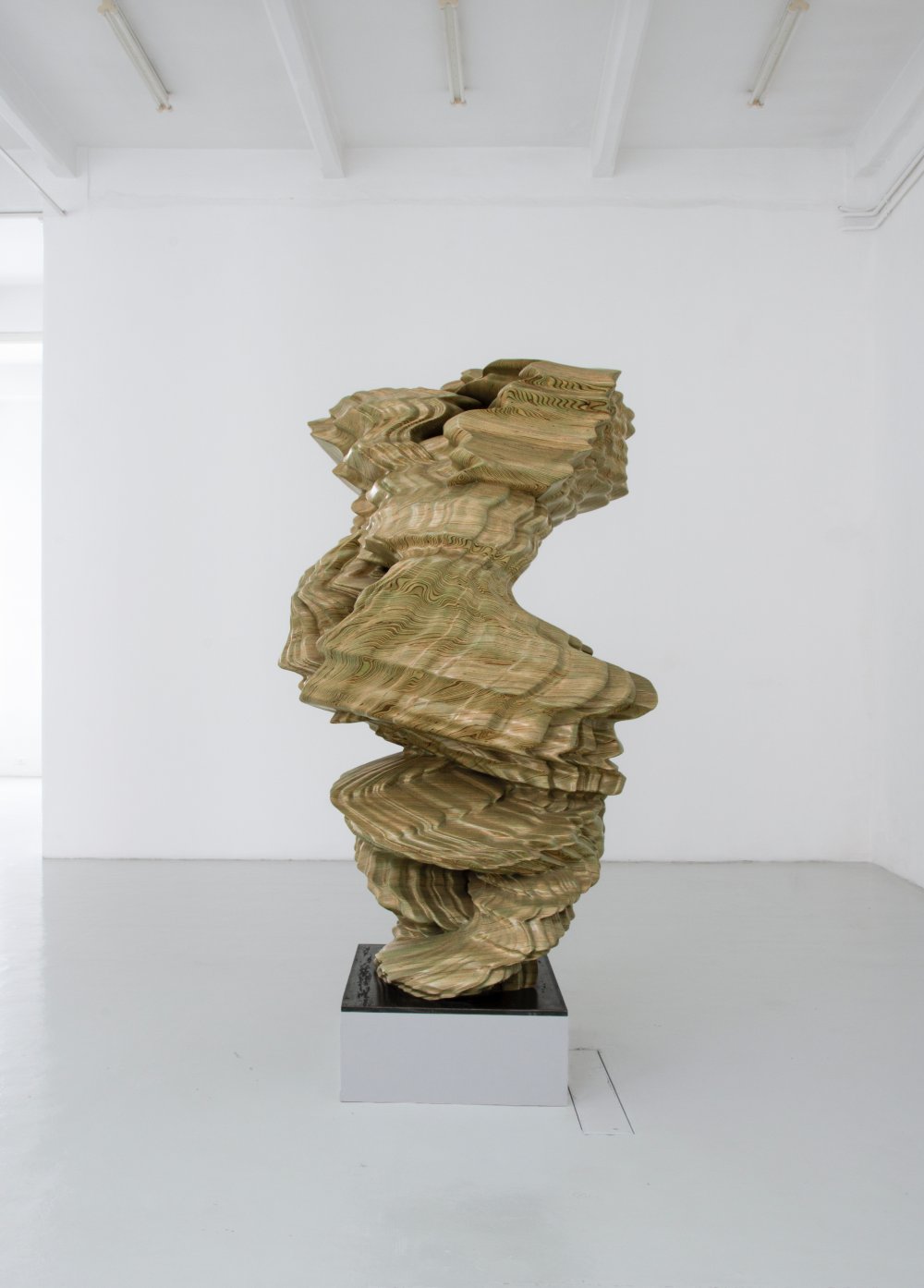 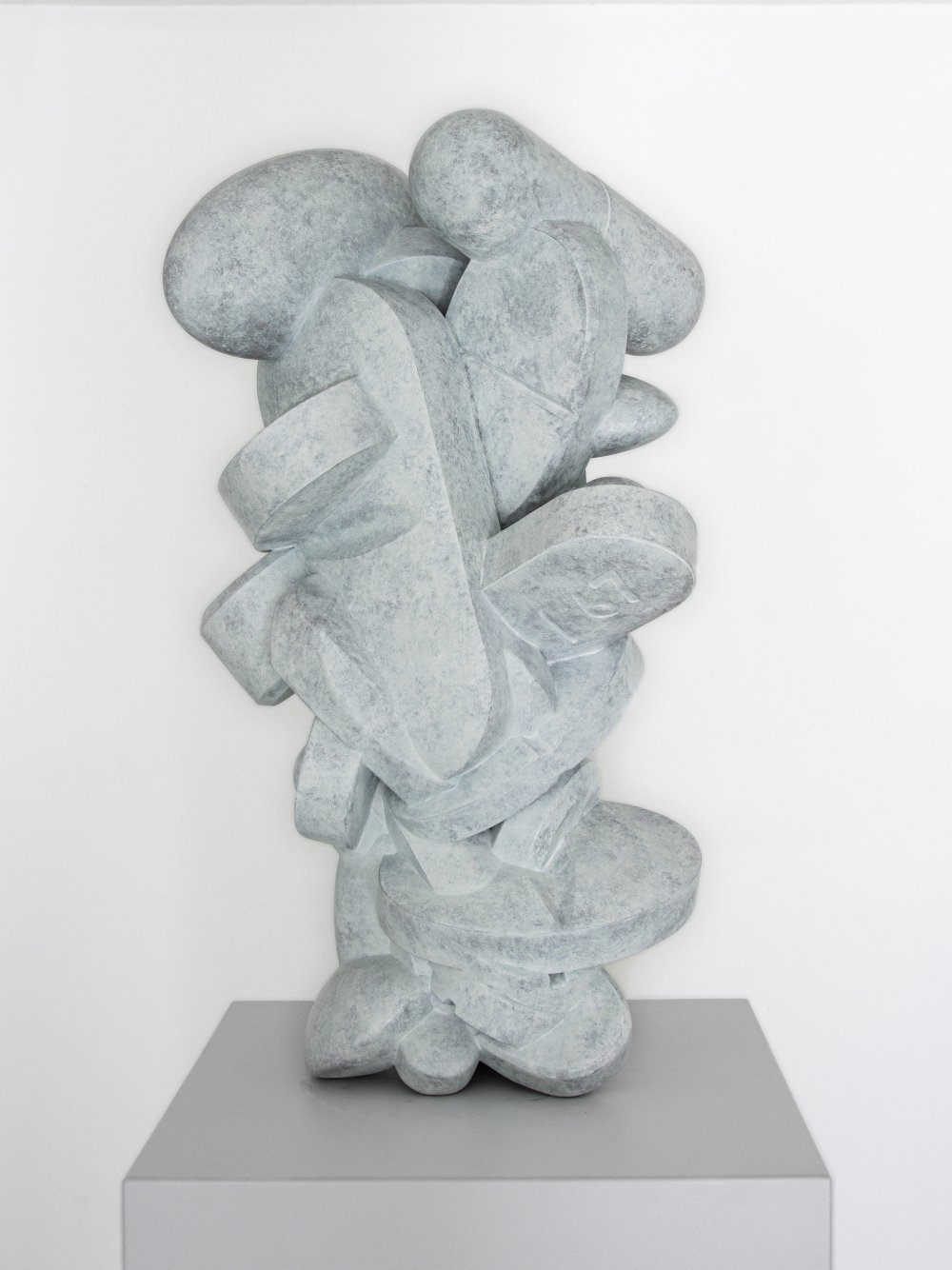 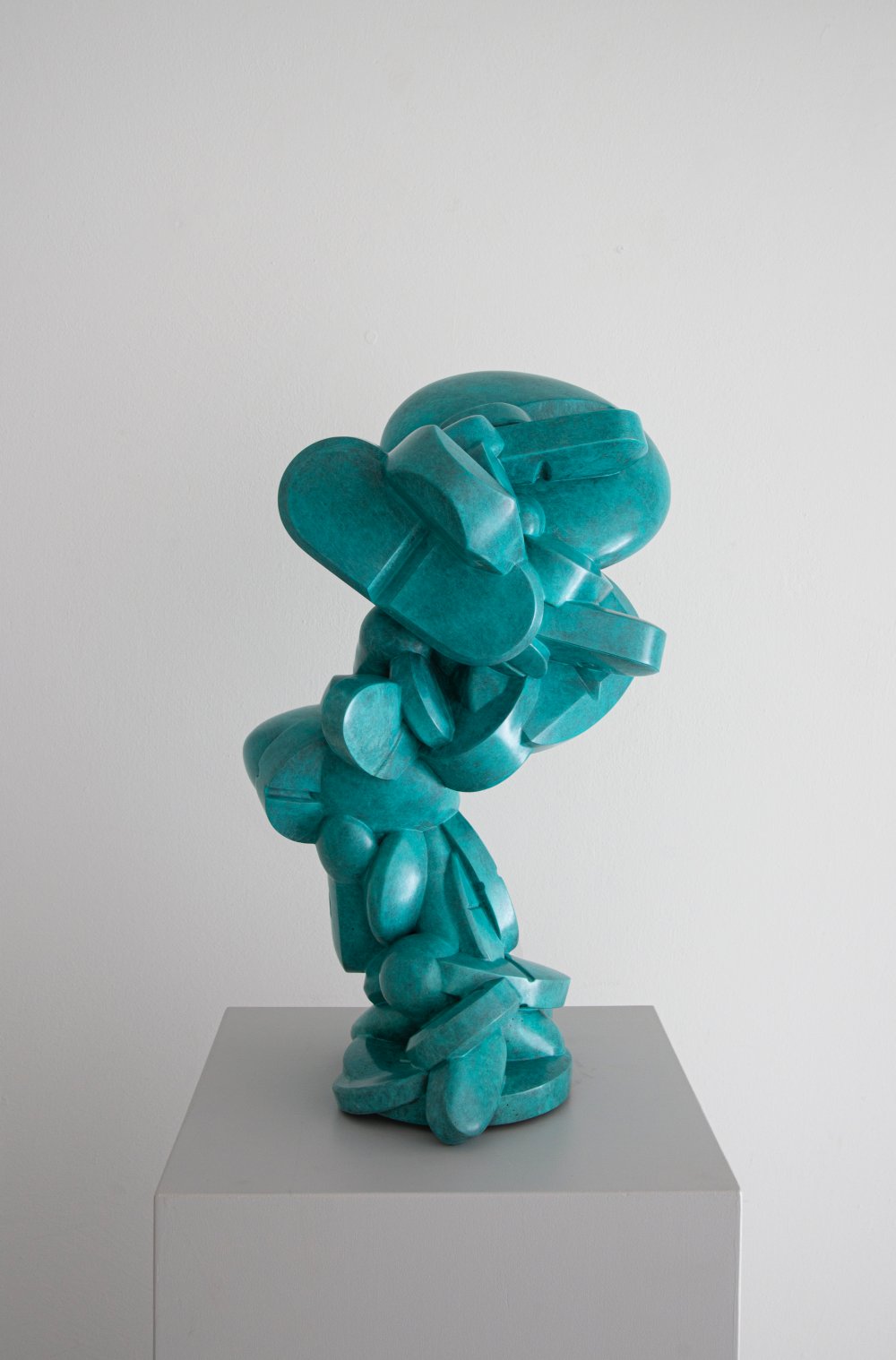 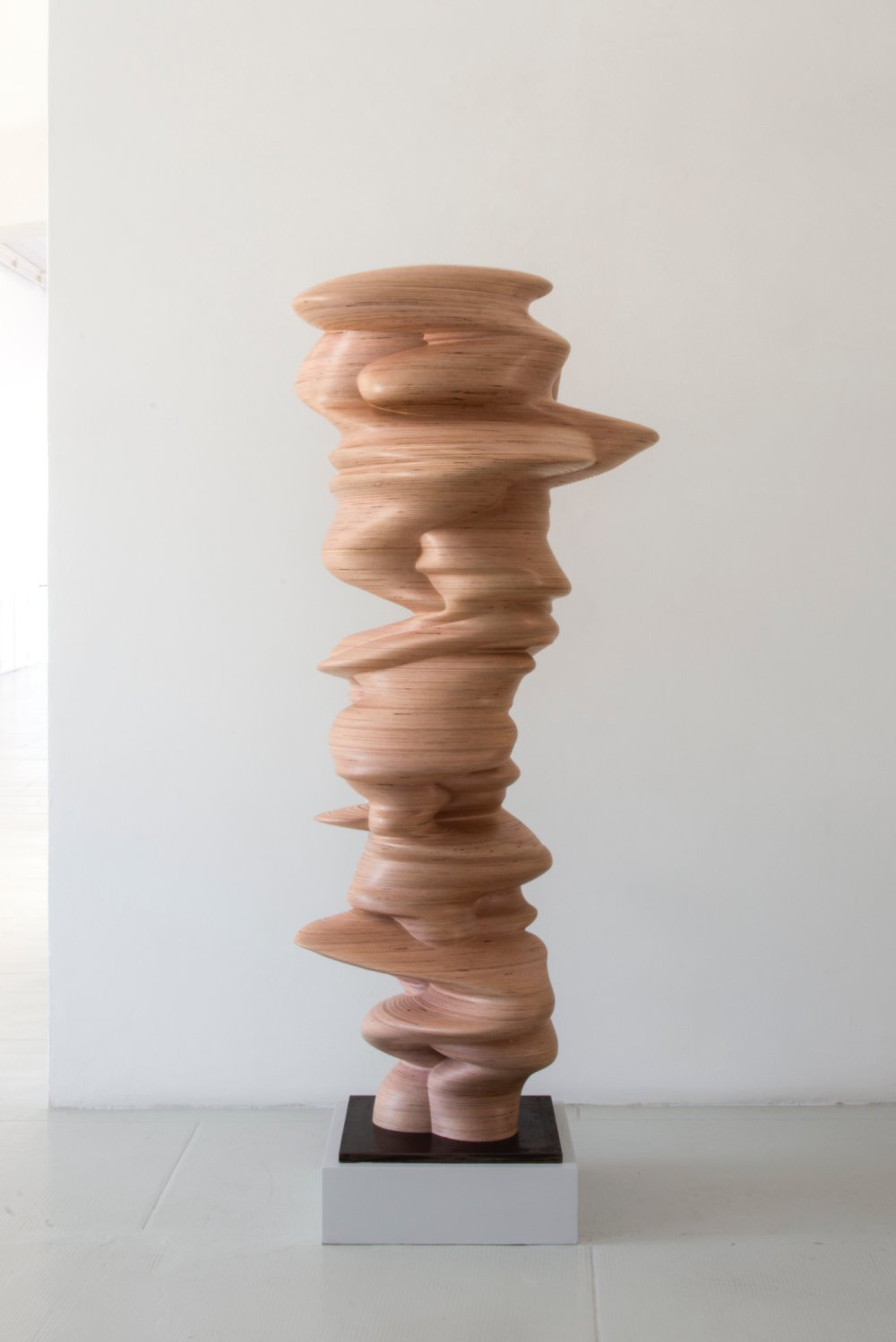 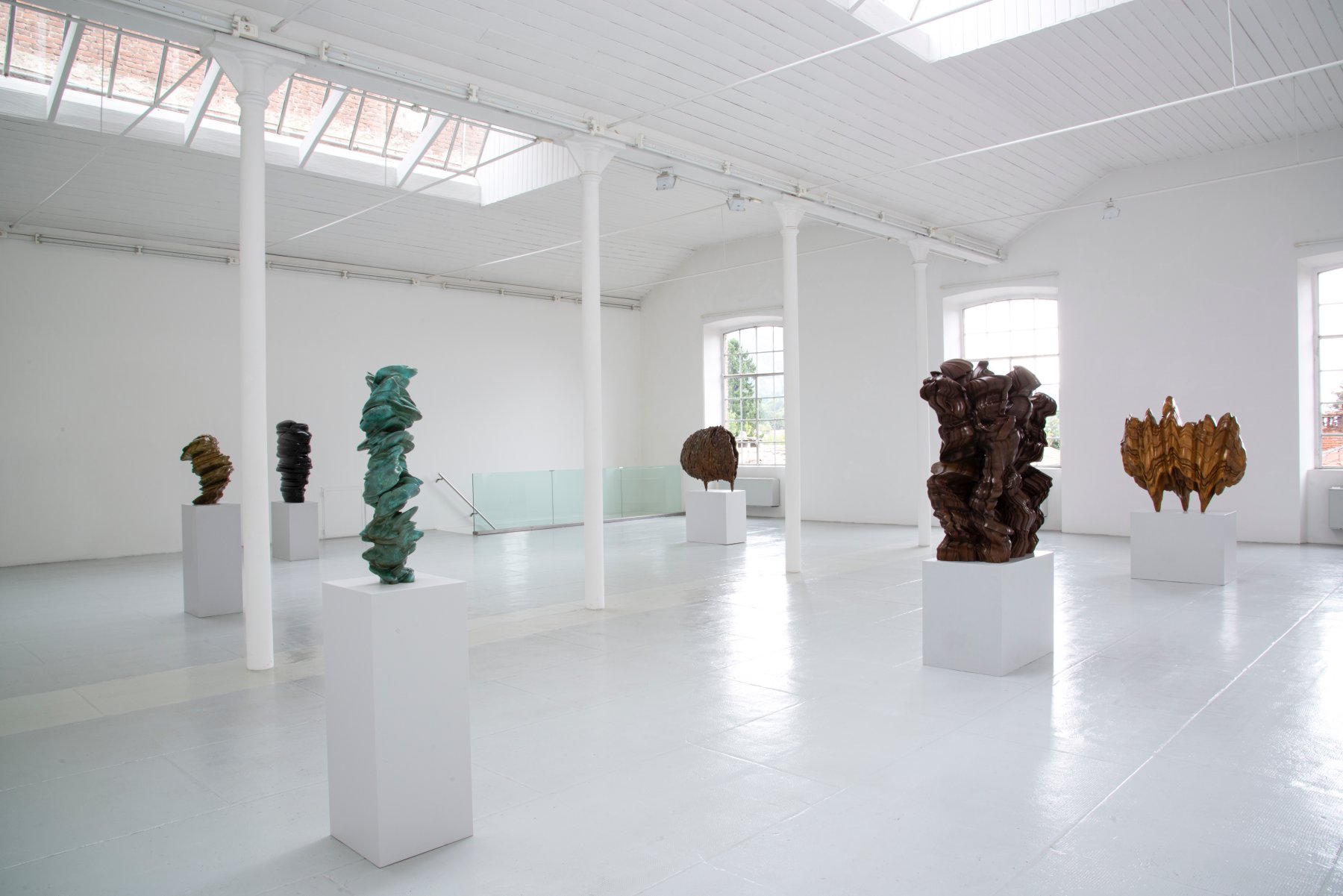 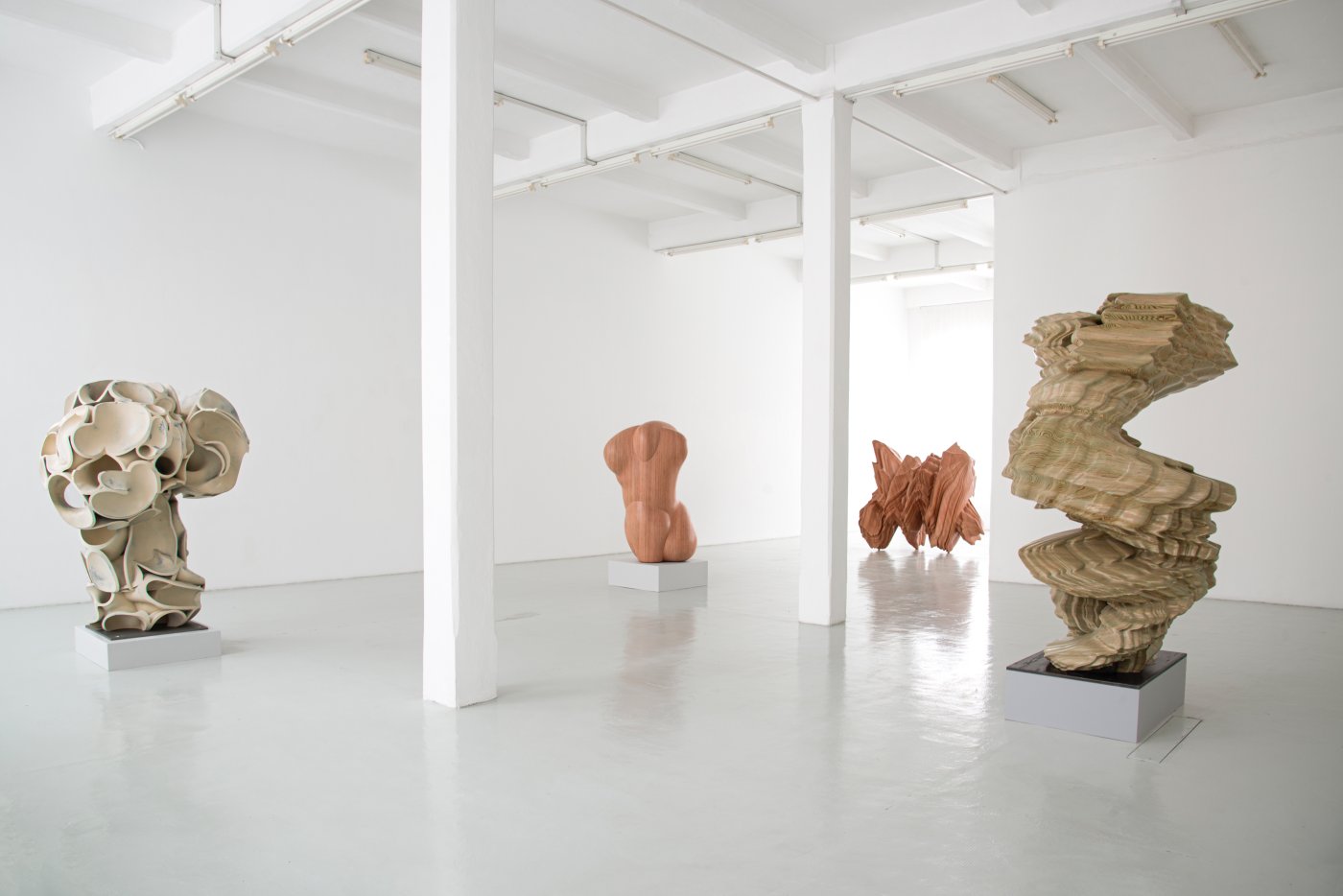 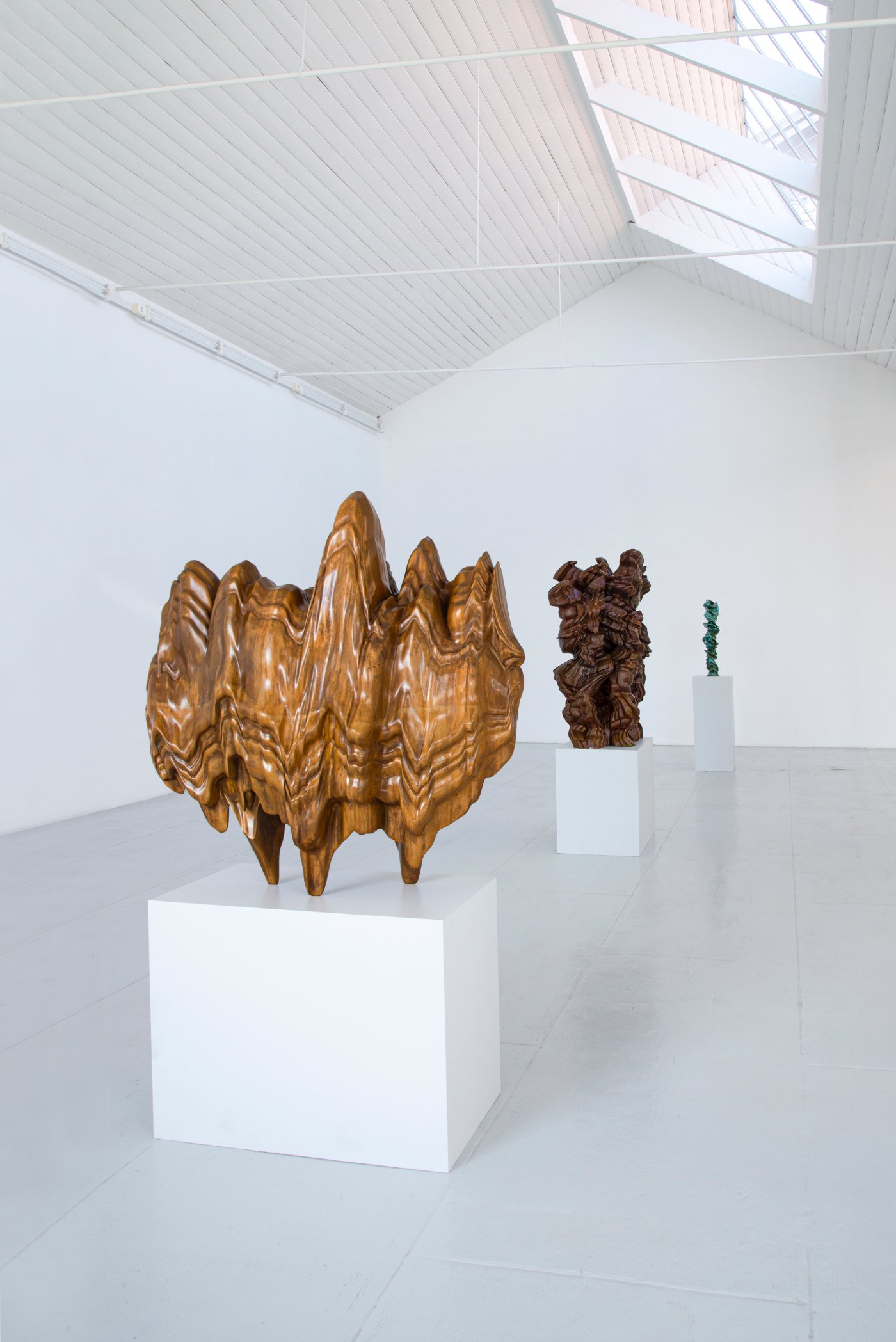 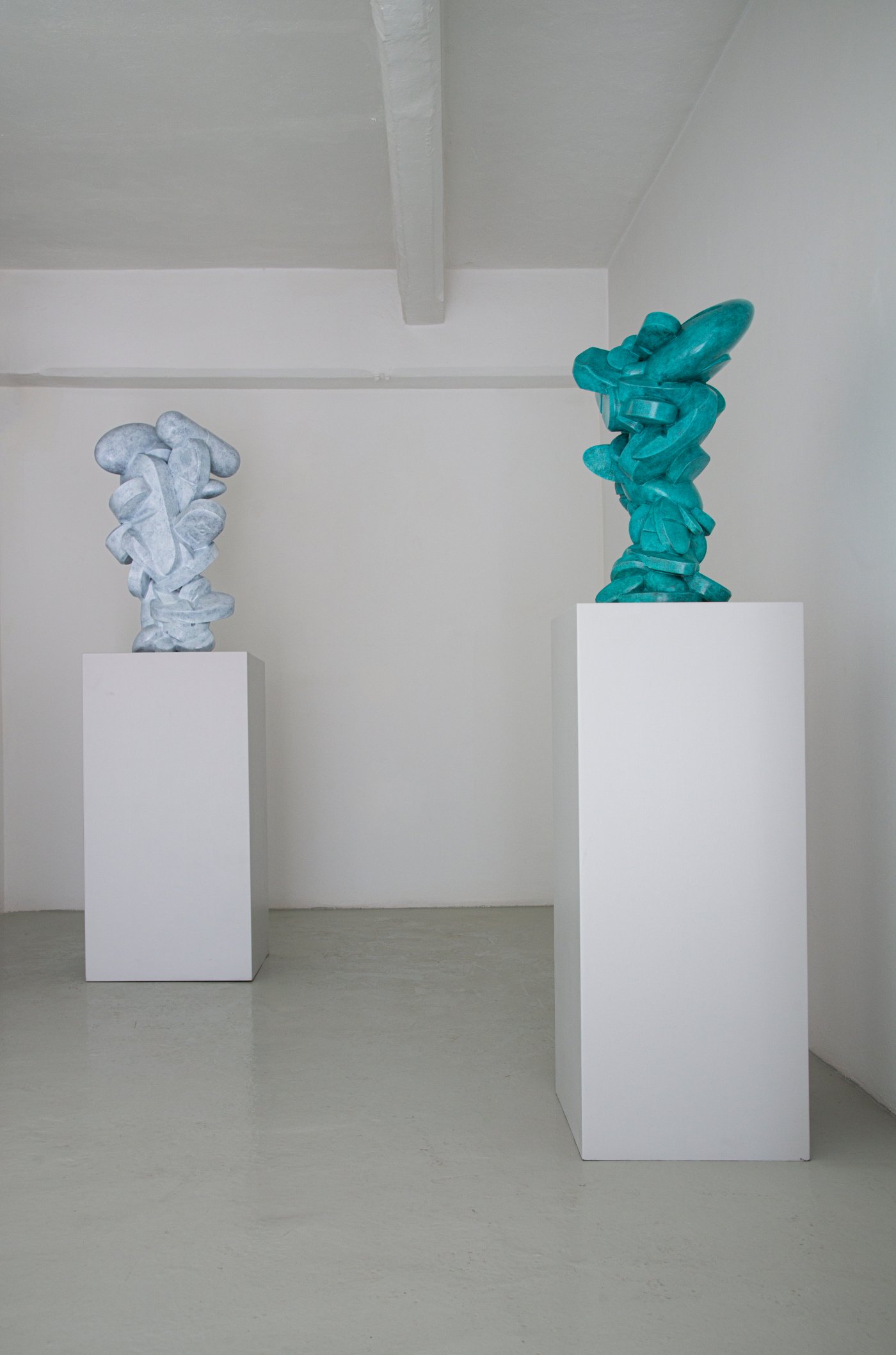 Tony Cragg’s art focuses on the multiple relationships existing between human beings and their environment. Protagonist of continuous research on content and form in the field of sculpture, using various techniques and materials such as marble, bronze, wood, and metal, the artist focuses on the connection between figure, object, and landscape. Tony Cragg affirms that making sculpture is the only activity that in the interaction between human beings and matter is able to provide the latter not with a function but with a meaning and an emotional expression. What counts for the artist is to sense what lies hidden beneath the surface of the material, capturing its dynamics and internal energy.

Among the works on display are also some sculptures from the recently concluded exhibition held in the evocative setting of Houghton Hall, a historic house located in Norfolk, Great Britain.