TOTAL CLIMATE PART 1: THE INFINITESIMAL AND THE MOBILE

TOTAL CLIMATE PART 1: THE INFINITESIMAL AND THE MOBILE

12A Vyner Street, E2 9DG TOTAL CLIMATE PART 1: THE INFINITESIMAL AND THE MOBILE

total climate is a three-part exhibition reflecting upon the relationship between colonial history and ecology. Inspired by discourses exploring the links between social inequality, structural racism and environmental deterioration, total climate presents the work of artists whose practices conjure the interwovenness of natural and historical processes, exposing the way in which natural exploitation, cultural domination and territorial possession are often part of the same imperial gesture. 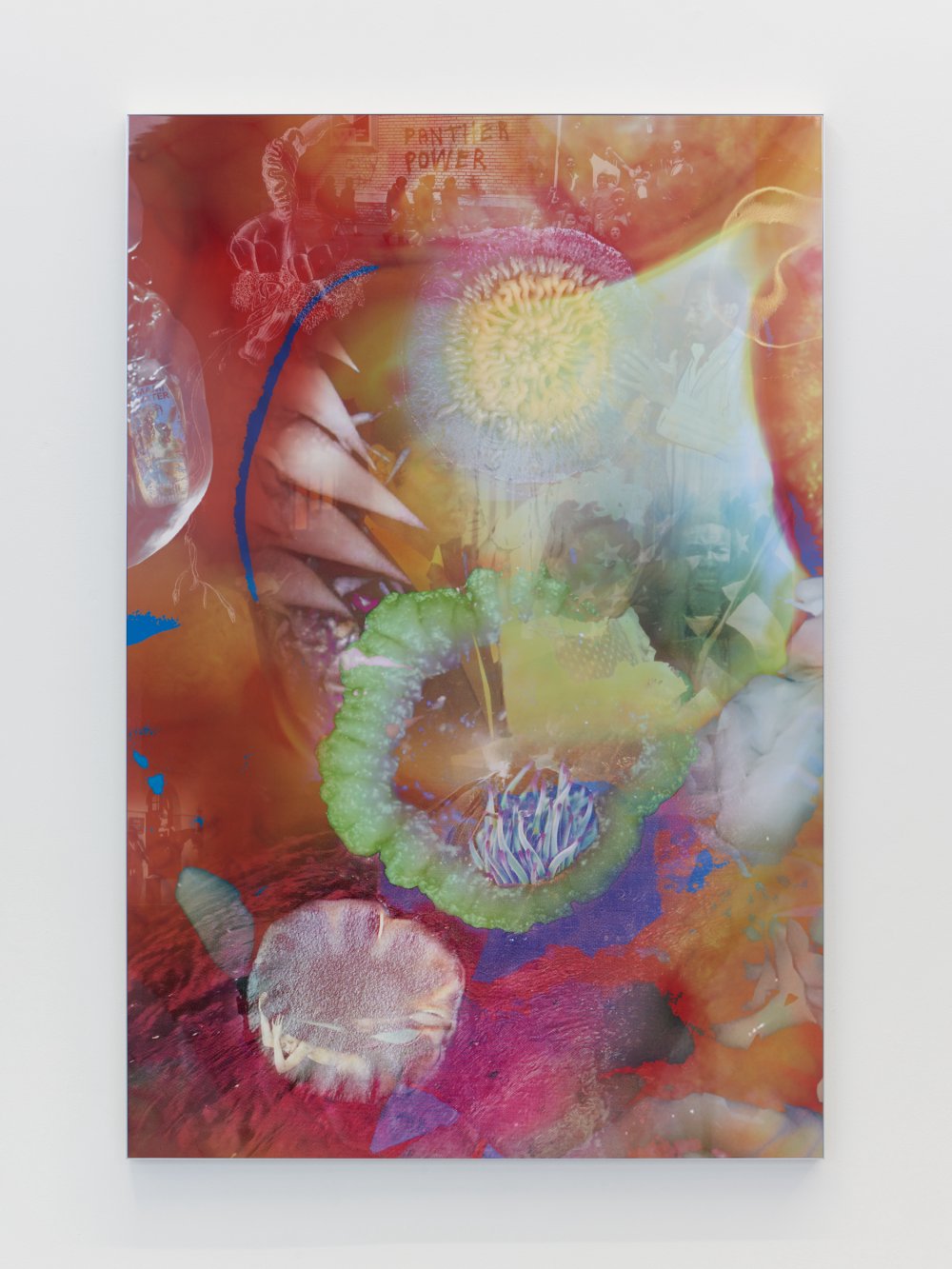 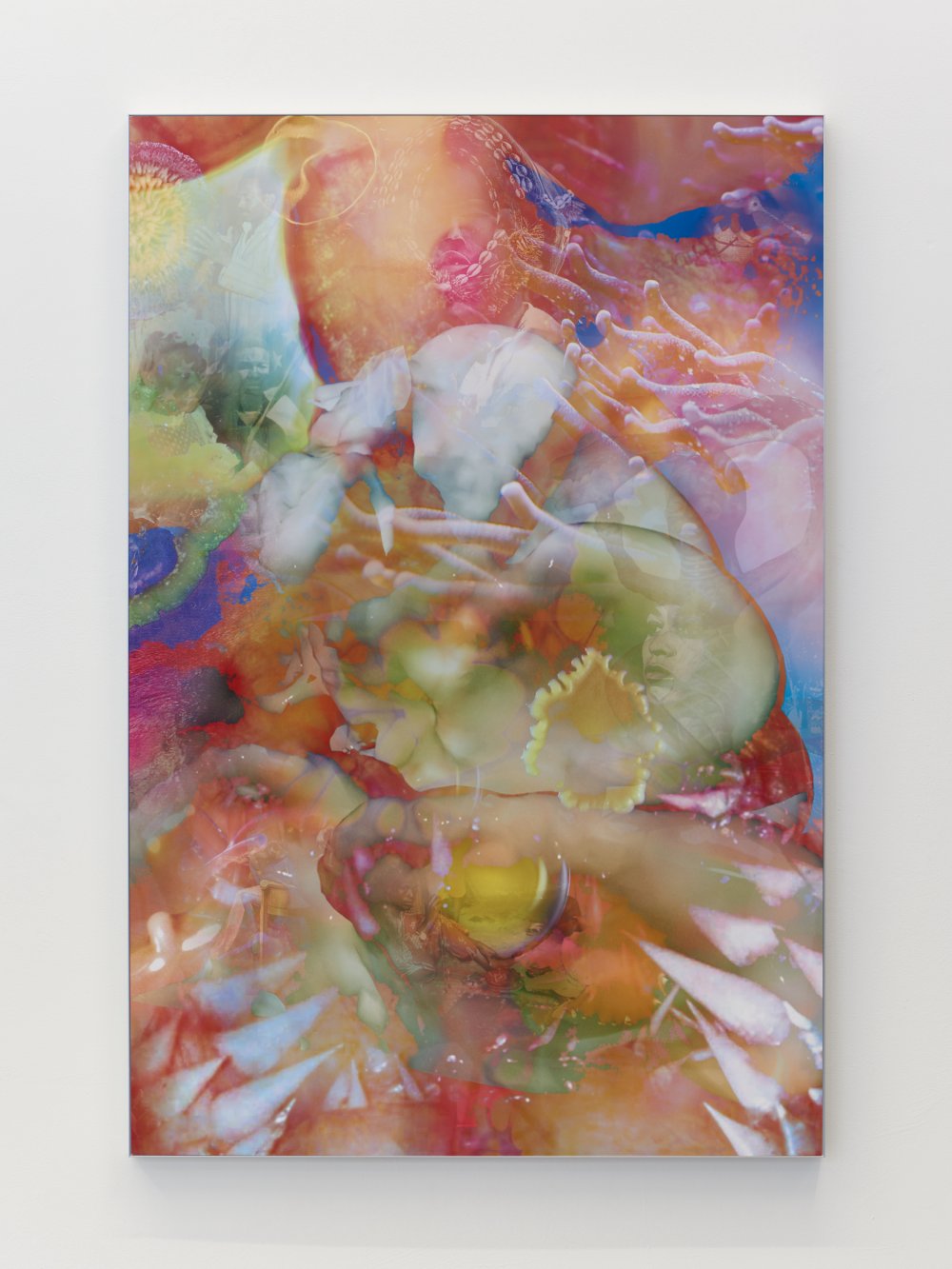 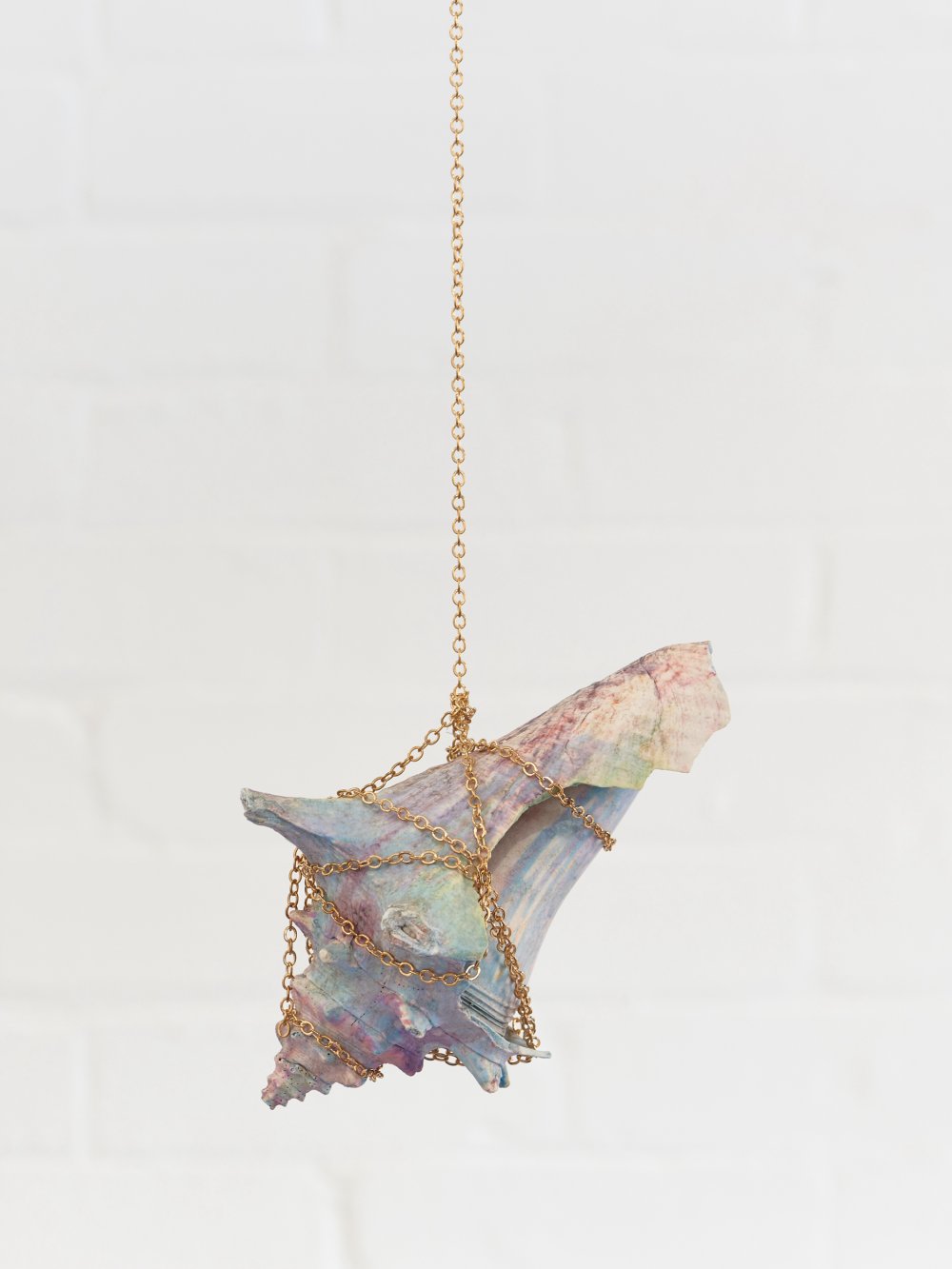 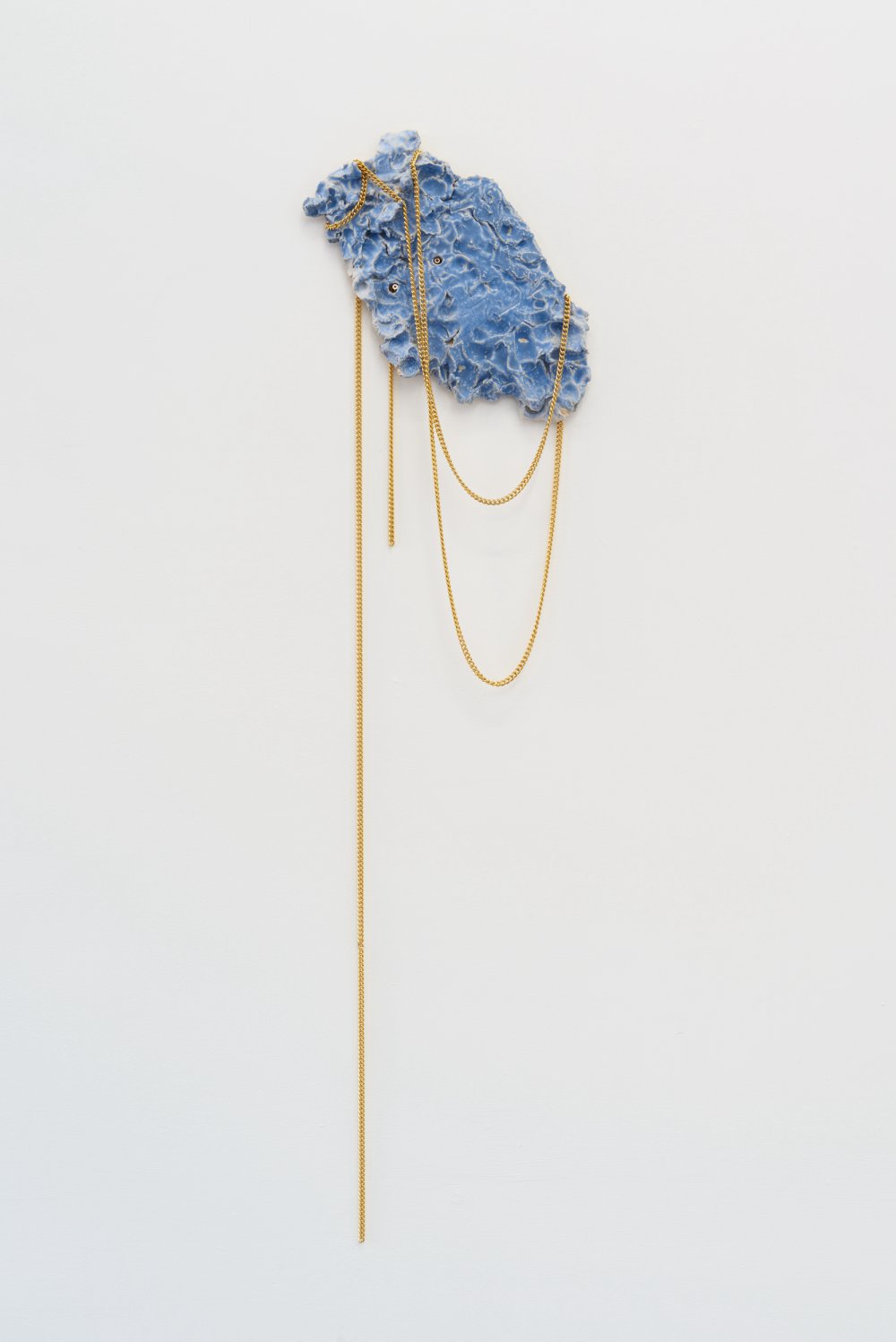 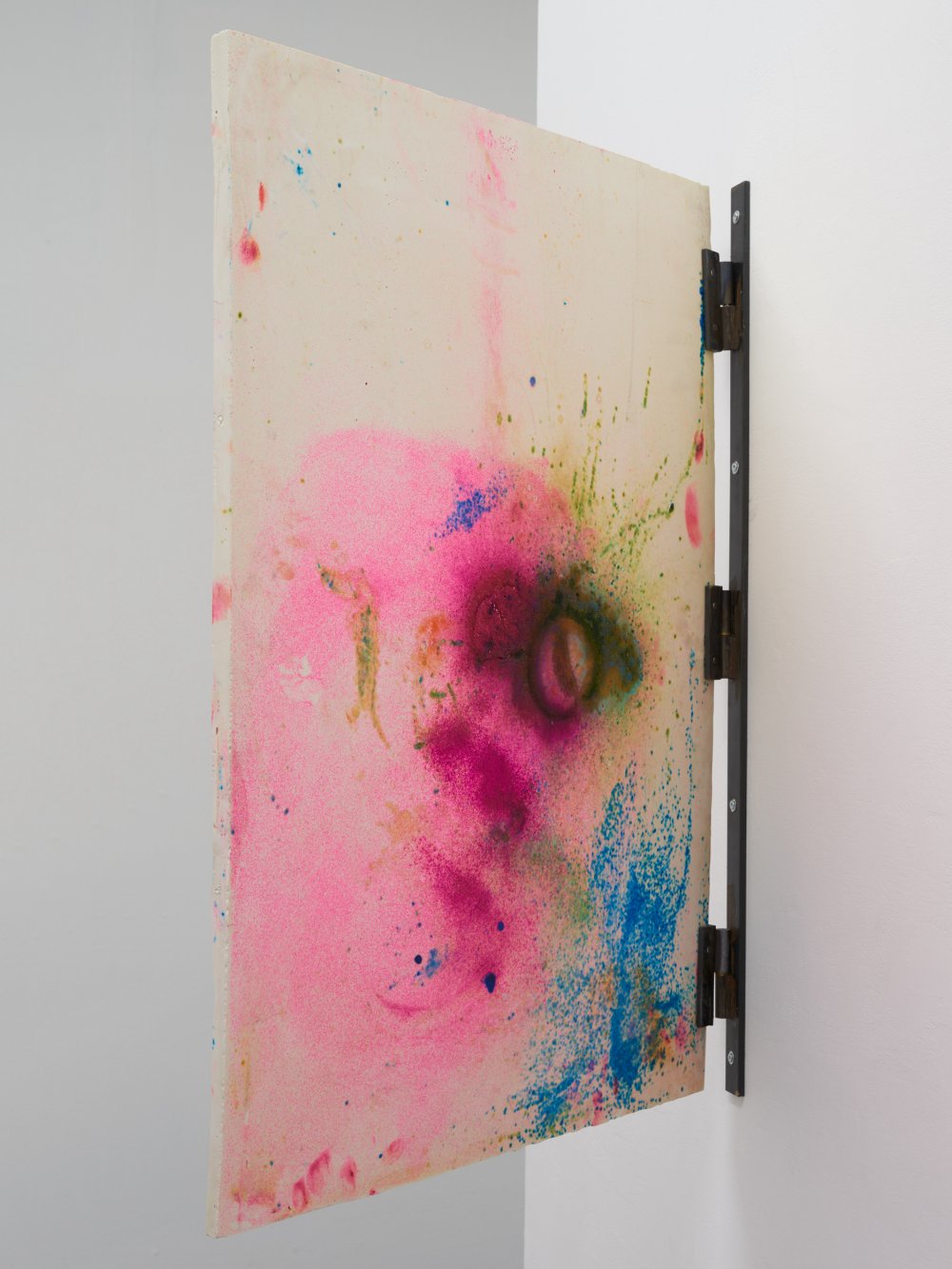 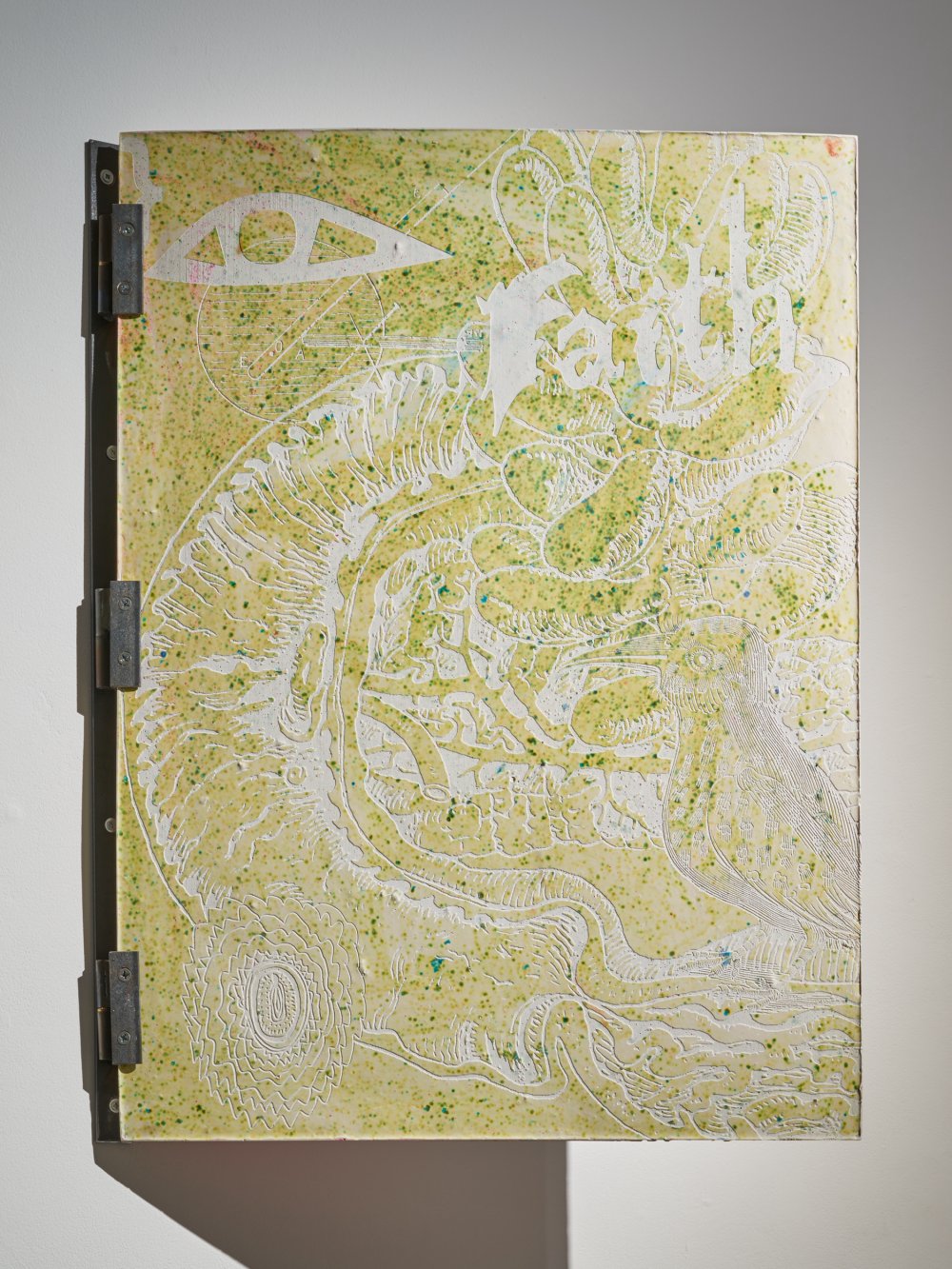 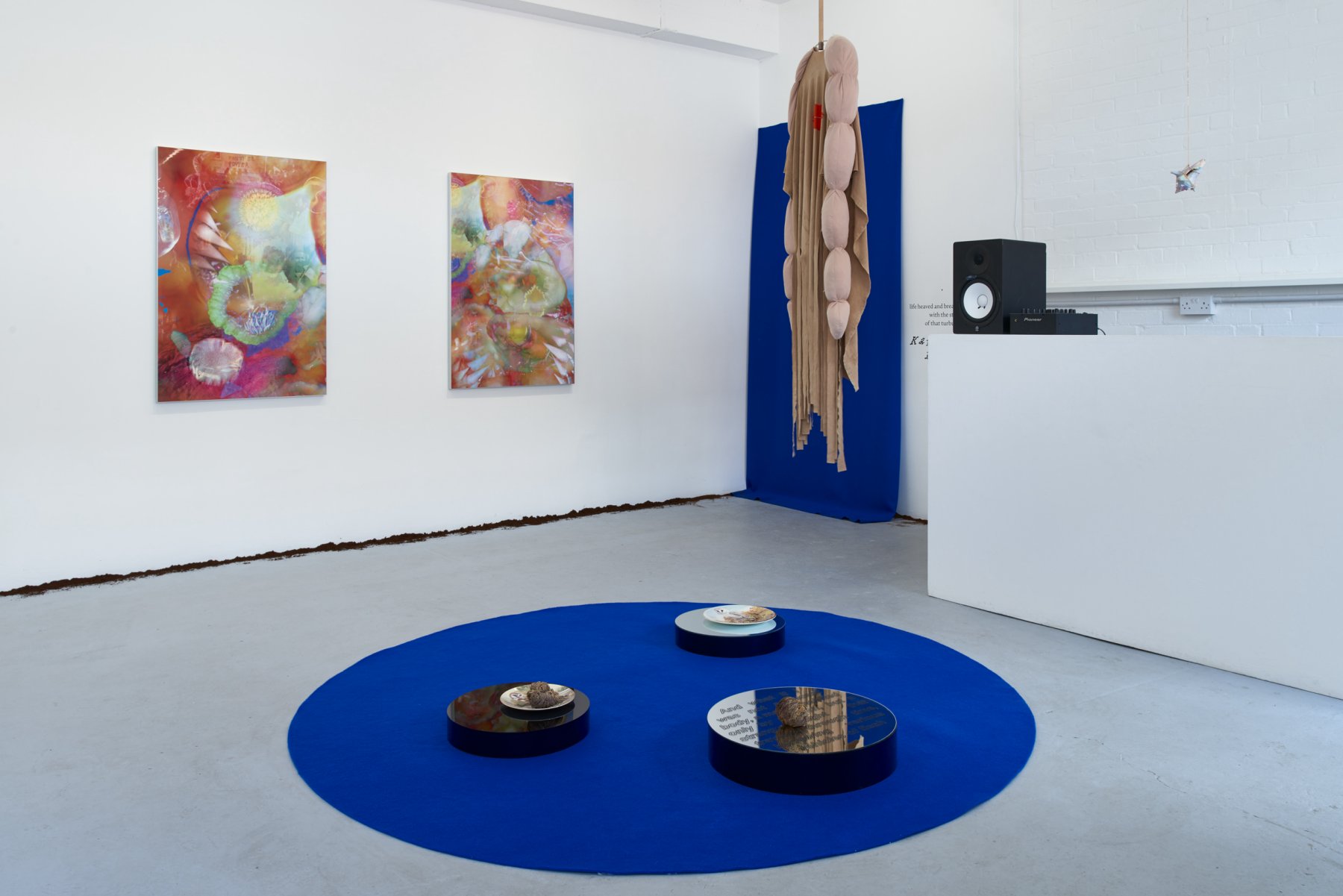 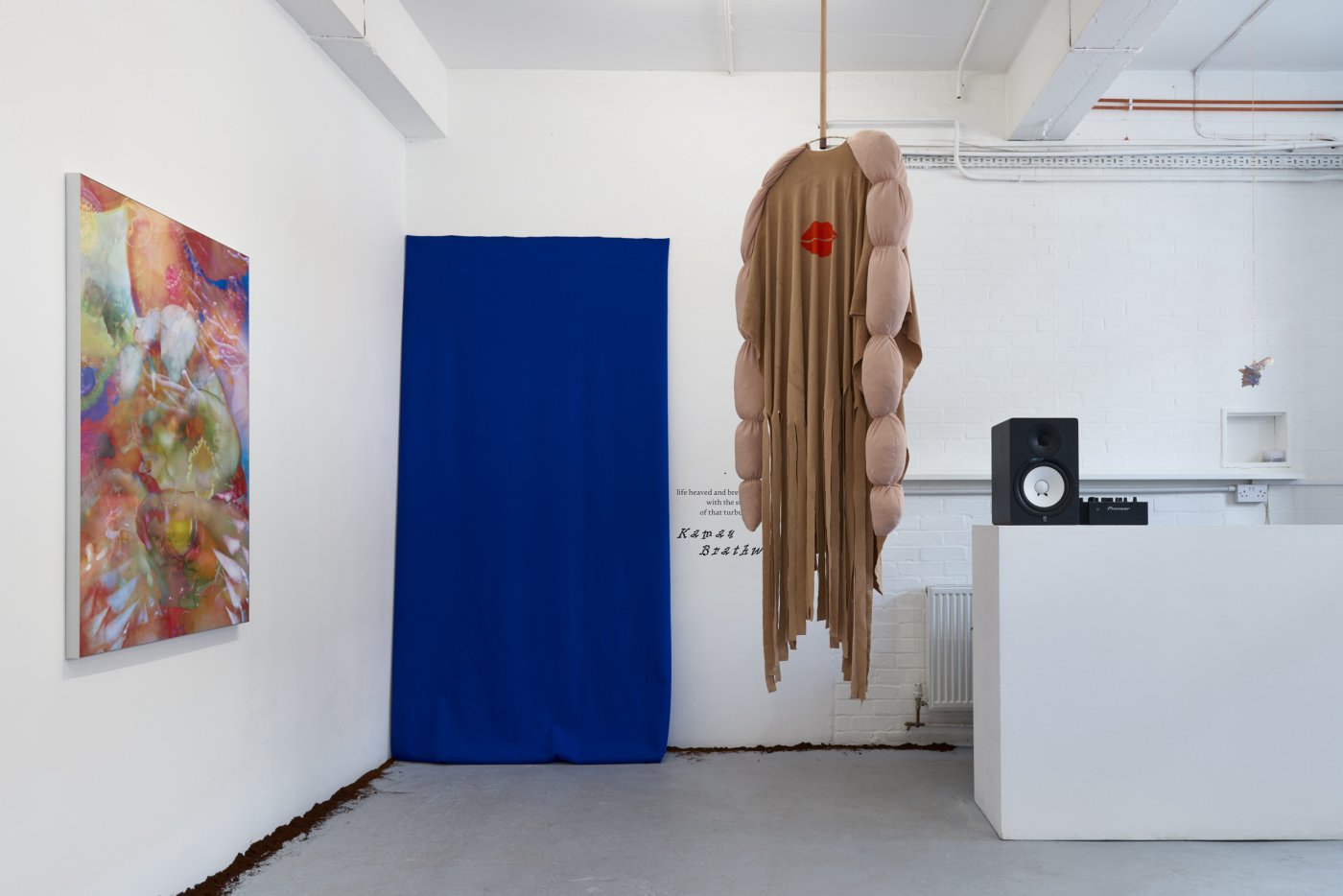 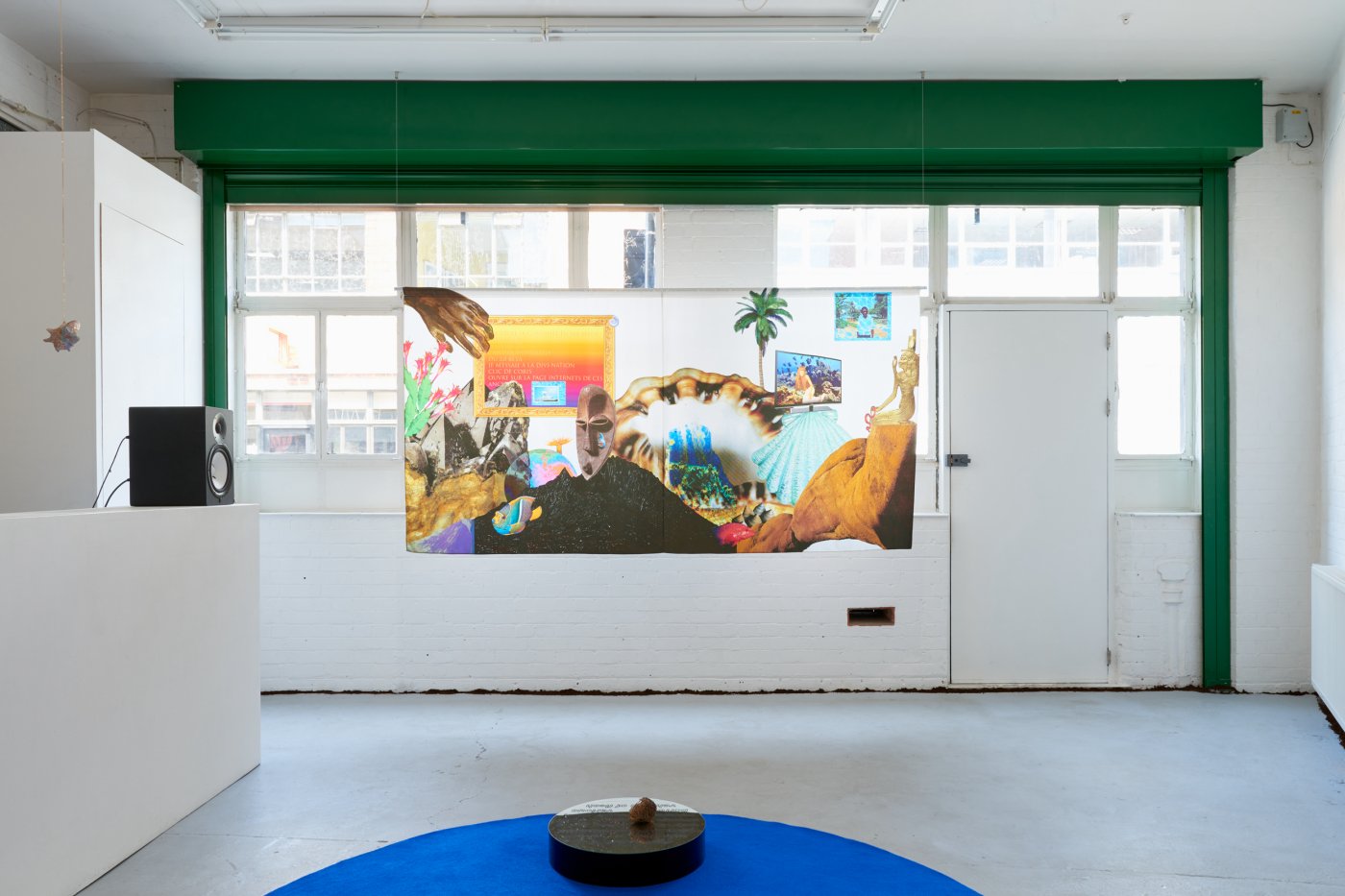 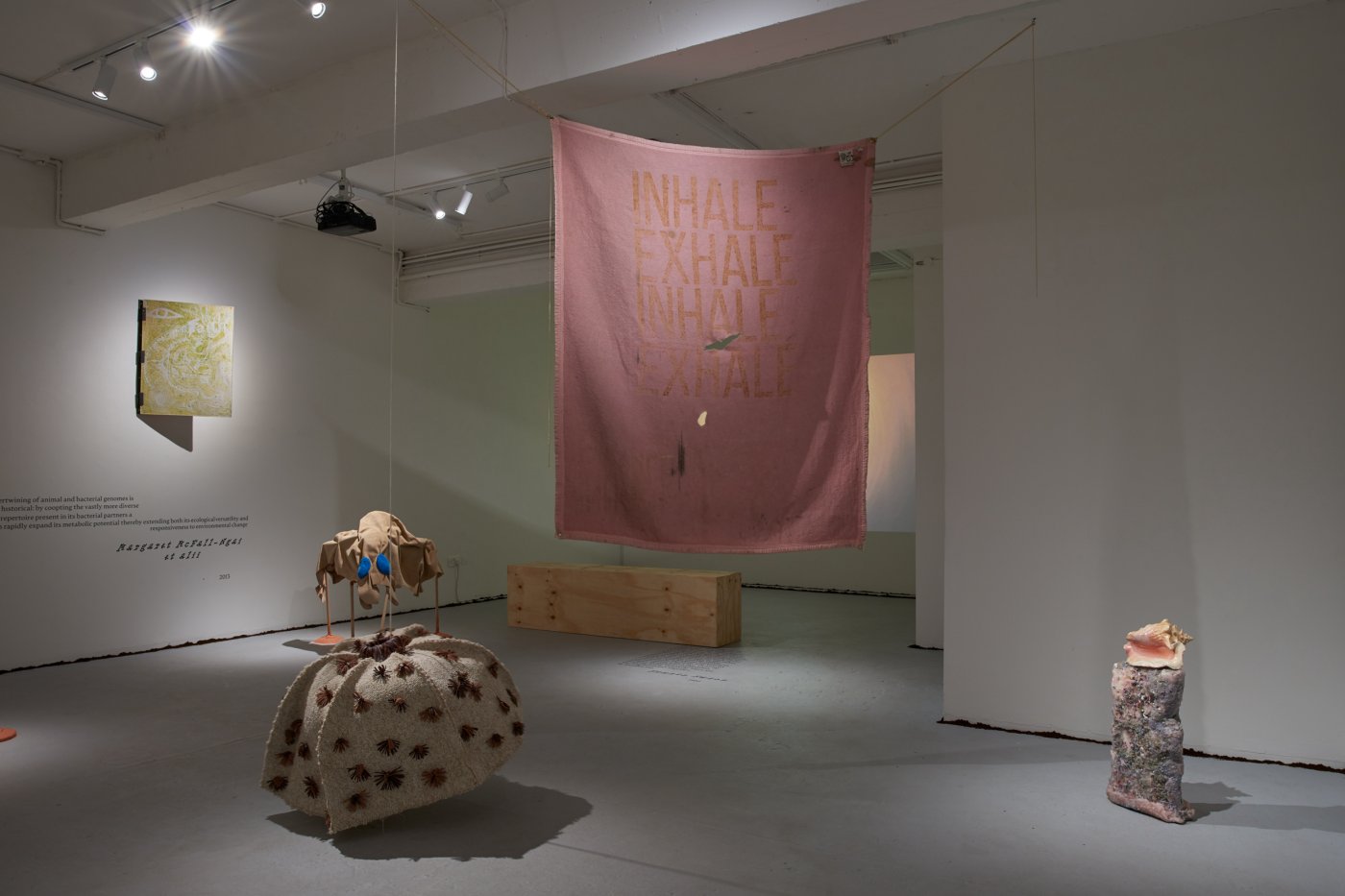 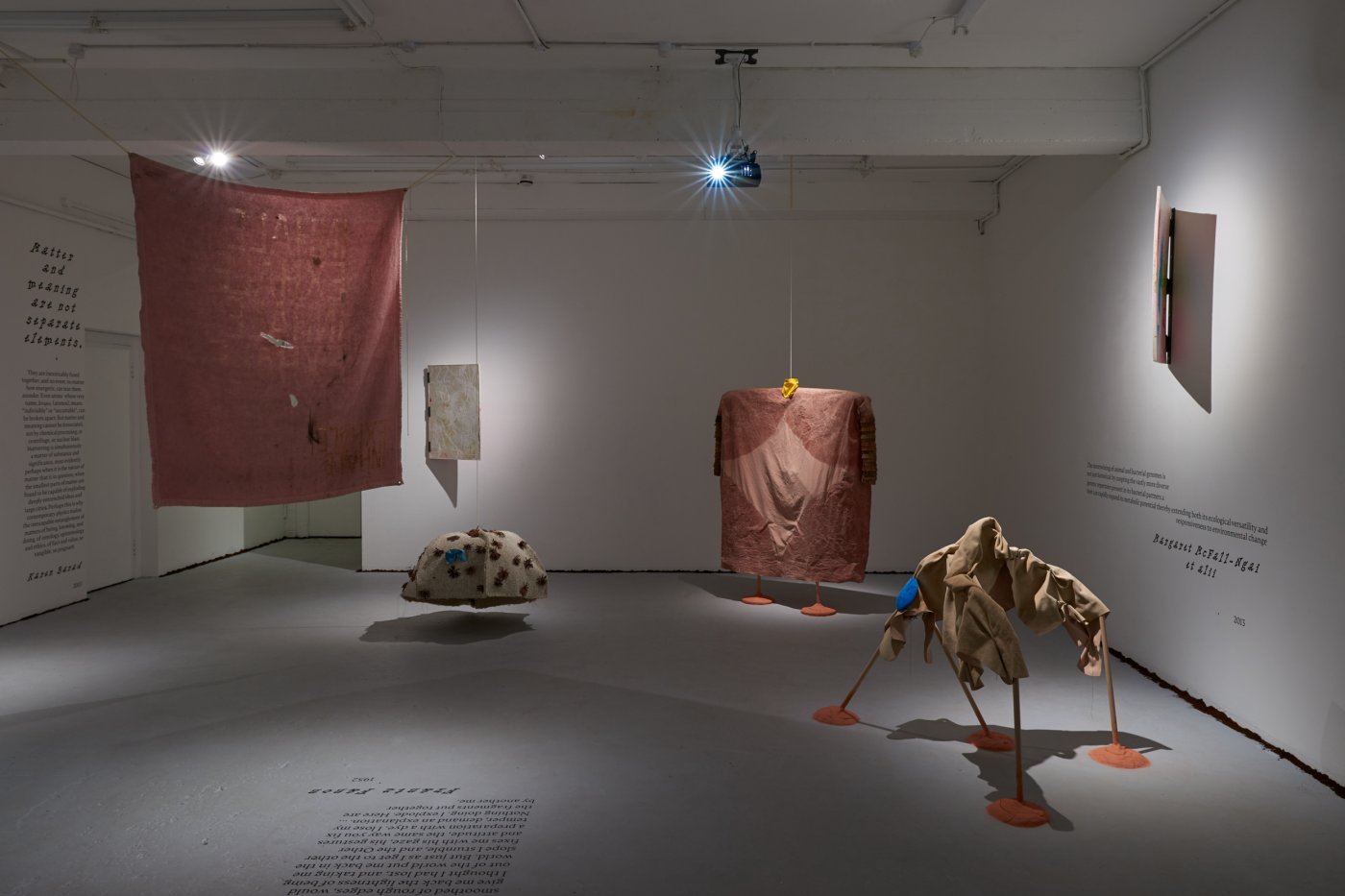 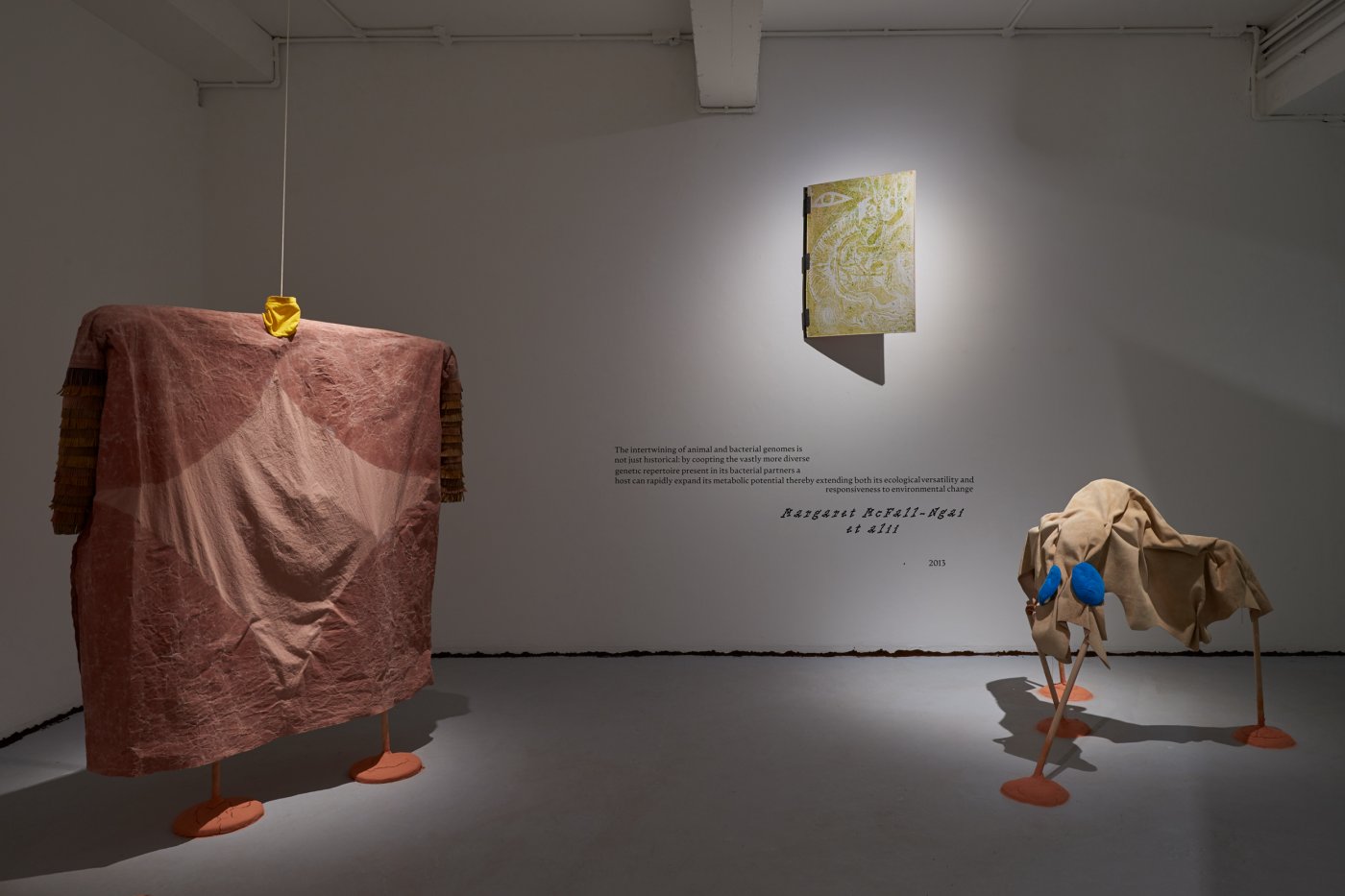 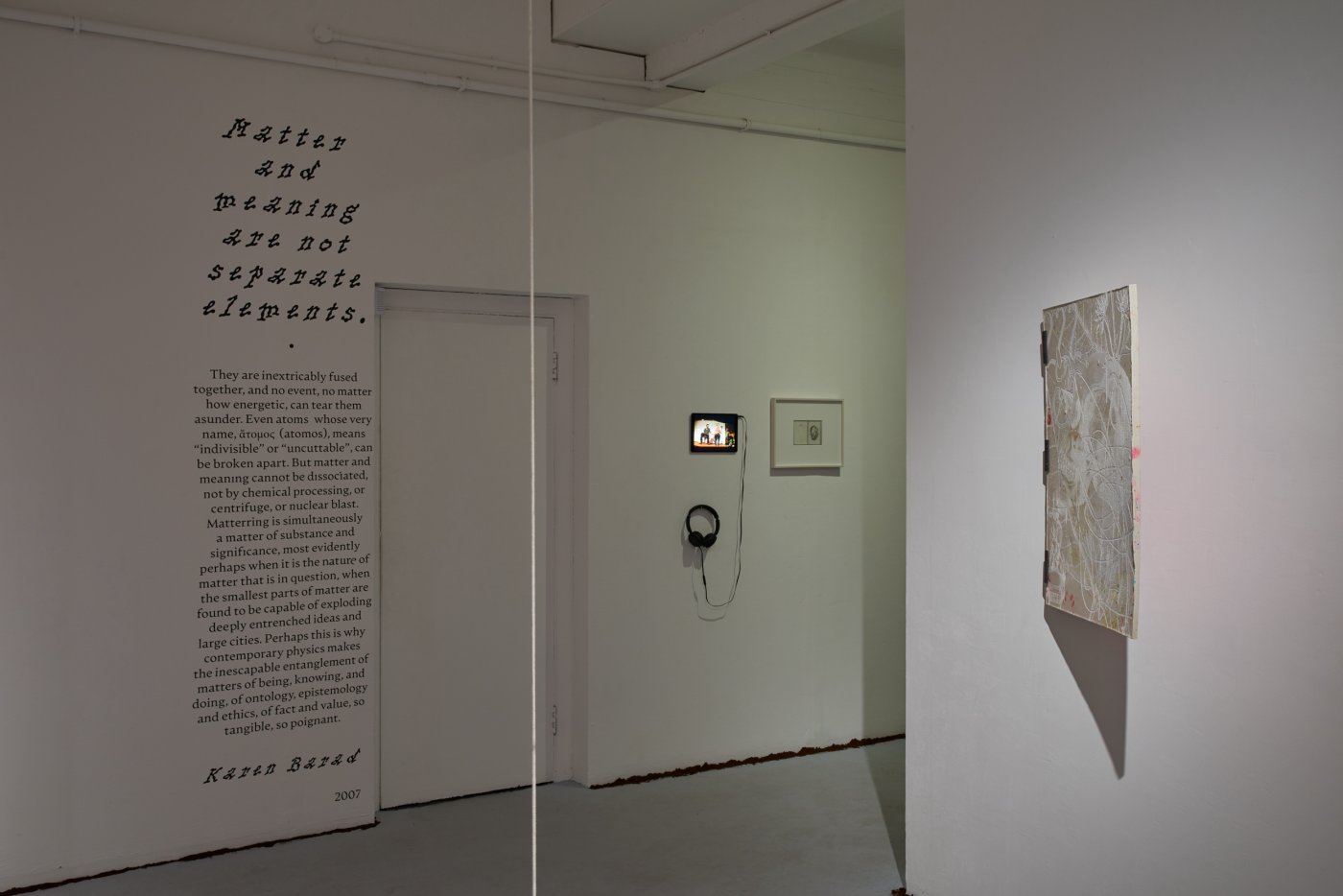 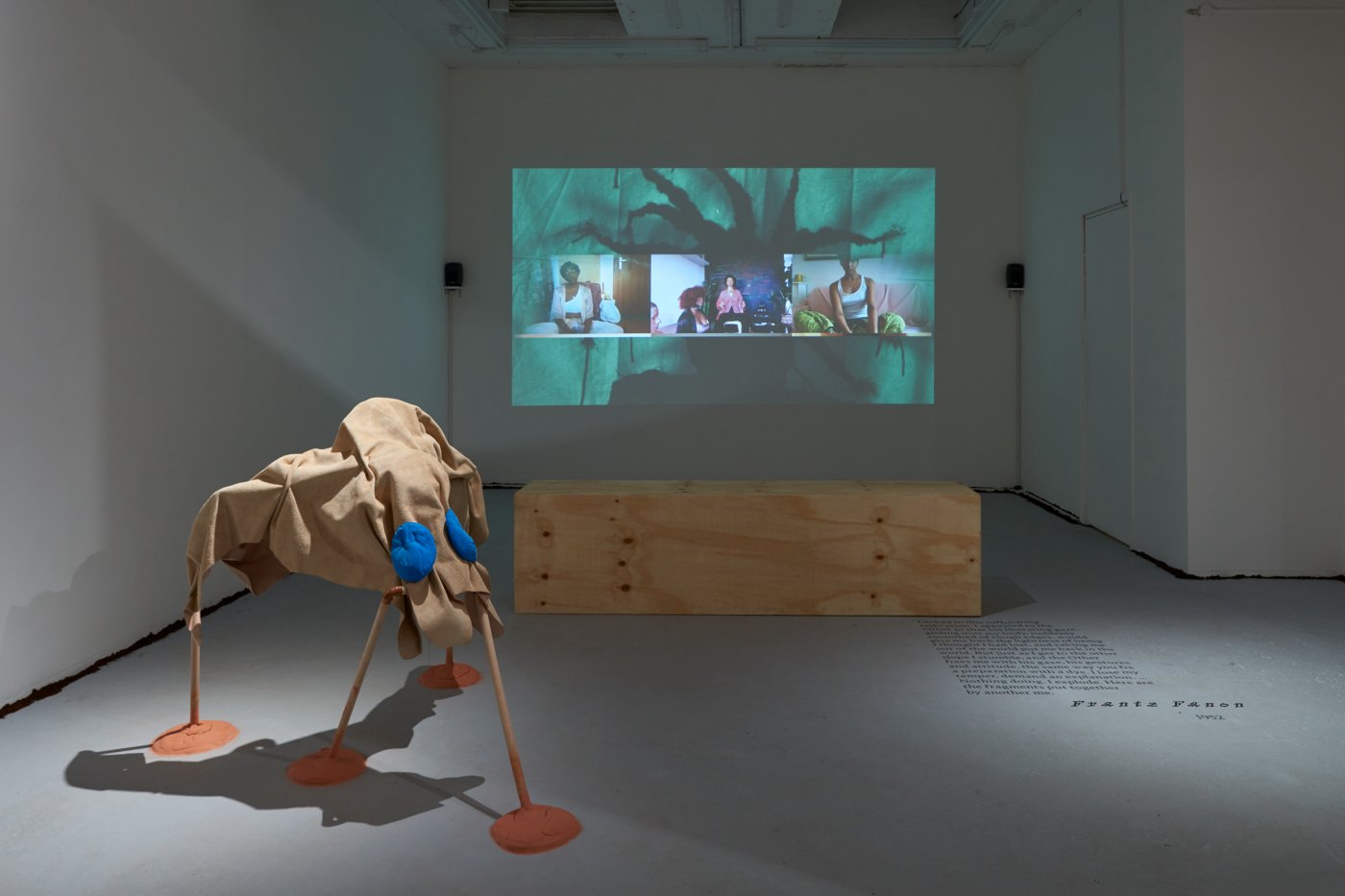 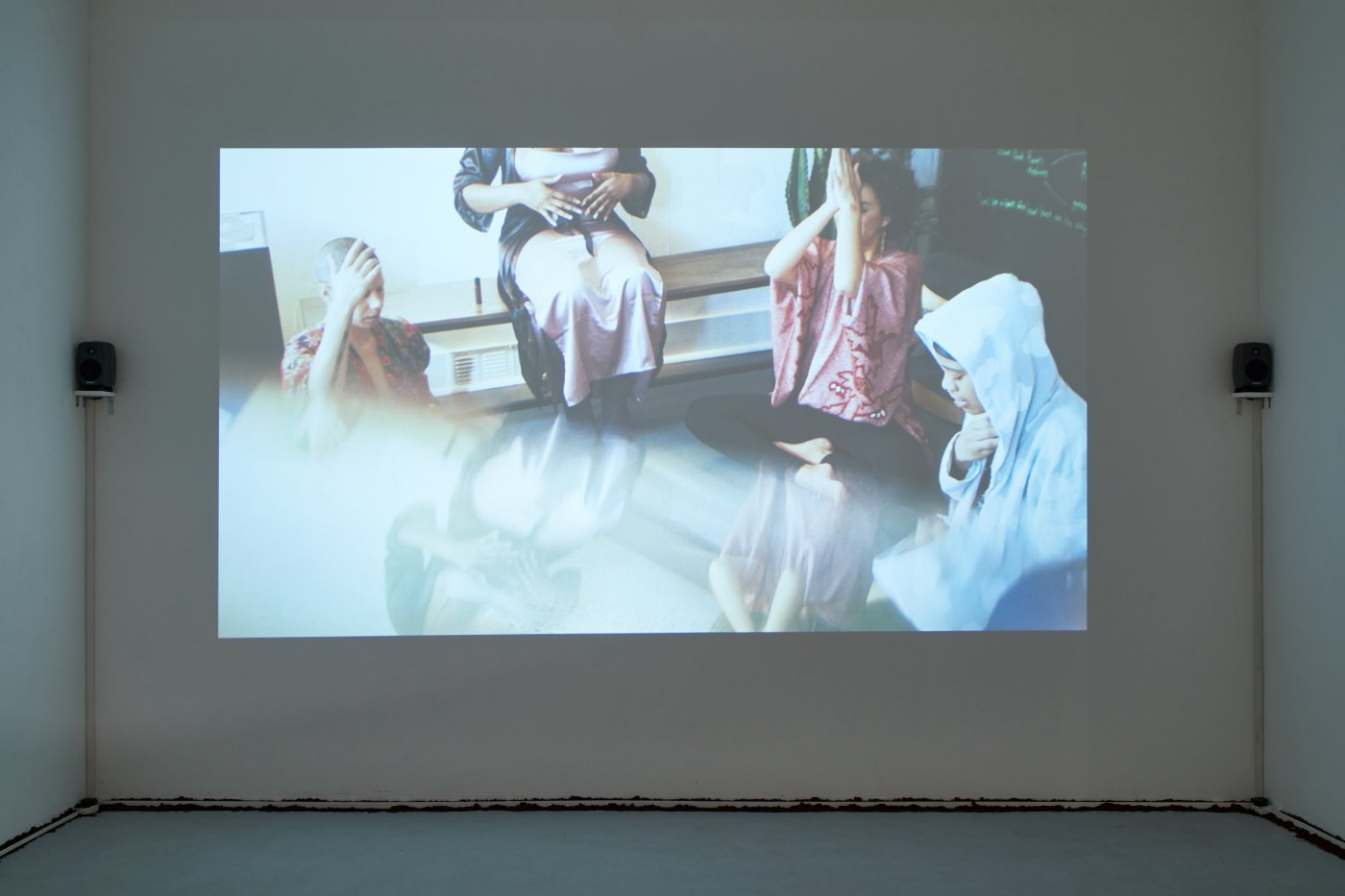 In total climate part 1: the infinitesimal and the mobile, we begin investigating the nature and effects of this entanglement through a material approach of the environment. Featuring works by Mercedes Azpilicueta, Gaëlle Choisne, Evan Ifekoya, Paul Maheke, Josèfa Ntjam and Daniela Ortiz, the exhibition examines how the most tenuous and volatile elements condition reality as we experience it. As a reverse implication, the artworks presented consider the ways in which historical mechanisms, affects and trauma are embedded in the very composition of the environment, including our bodies and the air we breathe.

The title of this project reflects this double movement. Borrowed from American scholar Christina Sharpe, who defines racism not only as an ideology or a set of actions but as a ‘total climate’, it invites us to consider colonisation as a process that contaminates the entirety of the environment, down to particles and electrons flowing through the wind and sea, stratifying in rocks and soil while deeply penetrating the respiratory system.

Conversely, a number of artworks in the exhibition suggest that it is at a molecular level that such violence can be opposed. Drawing our senses to the various qualities of matter – solid, liquid, sonic –, they allude to the affective, psychical and ritualistic dimensions of natural elements. Other artworks establish parallels between molecular processes of division, coagulation, proliferation, and the micro-organisations that spread within disparate cells of society to infiltrate dominant political bodies. Some refer to state apparatuses monitoring the cellular composition of our bodies to tighten border control; others imagine symbiotic alliances between humans, animals and microbes.

total climate is curated by artist Gaëlle Choisne, NıCOLETTı’s director Camille Houzé, and curator and researcher Estelle Marois. The second and third chapters will be organised at NıCOLETTı in 2023 and 2024.

total climate will donate 10% of each sale to Land In Our Names, an organisation reconnecting Black communities with land in Britain.