Vera Lutter: Between Then and Now

Vera Lutter: Between Then and Now

Alfonso Artiaco presents the solo exhibition “Between Then and Now “ by Vera Lutter. 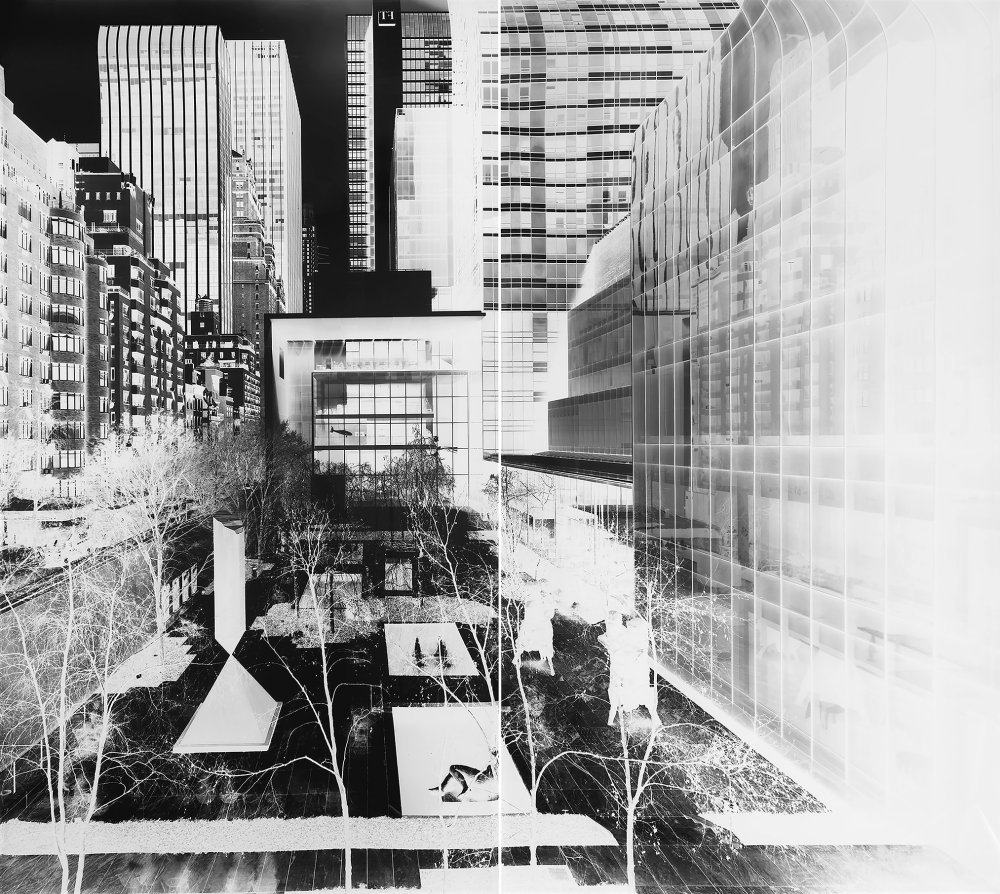 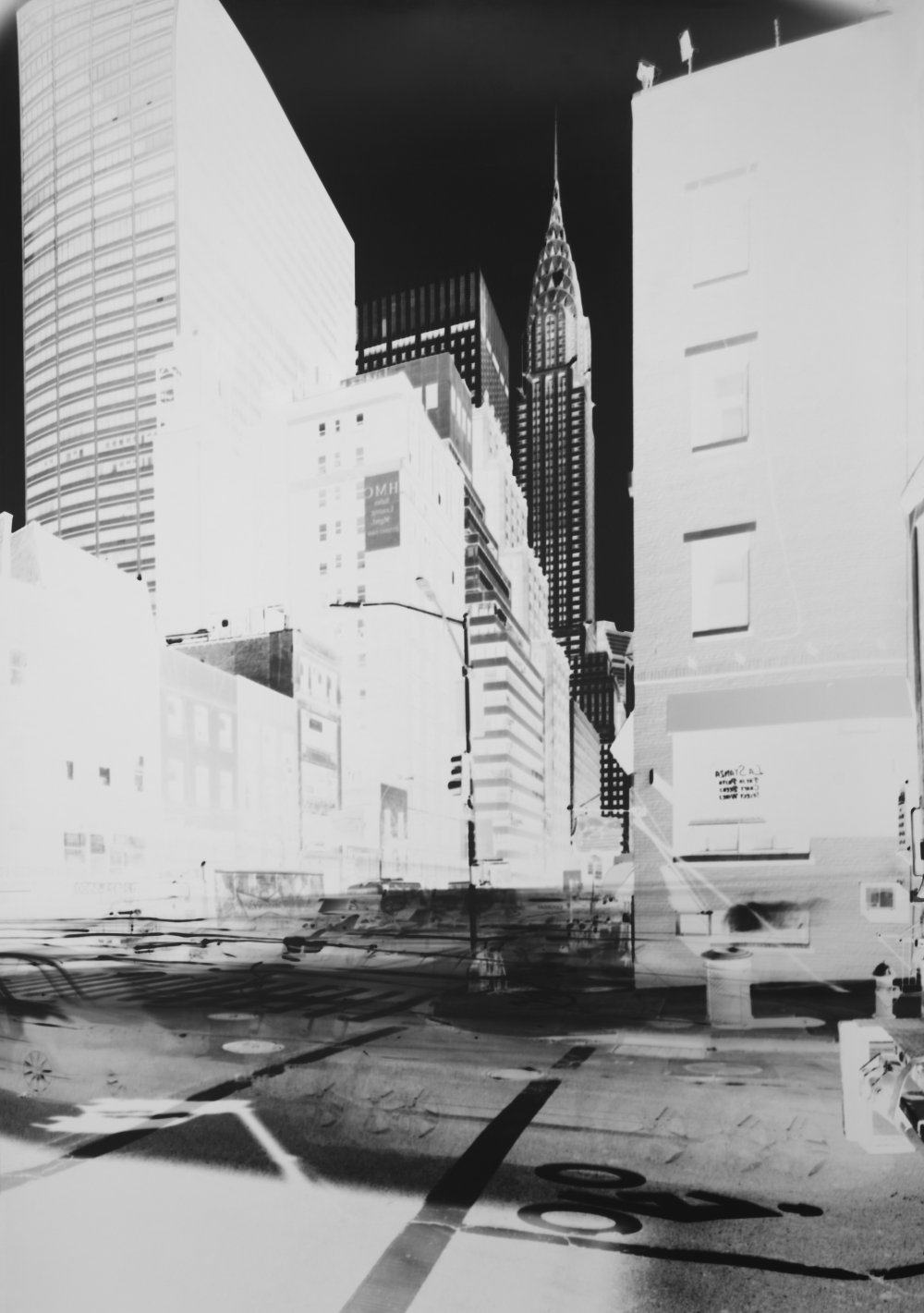 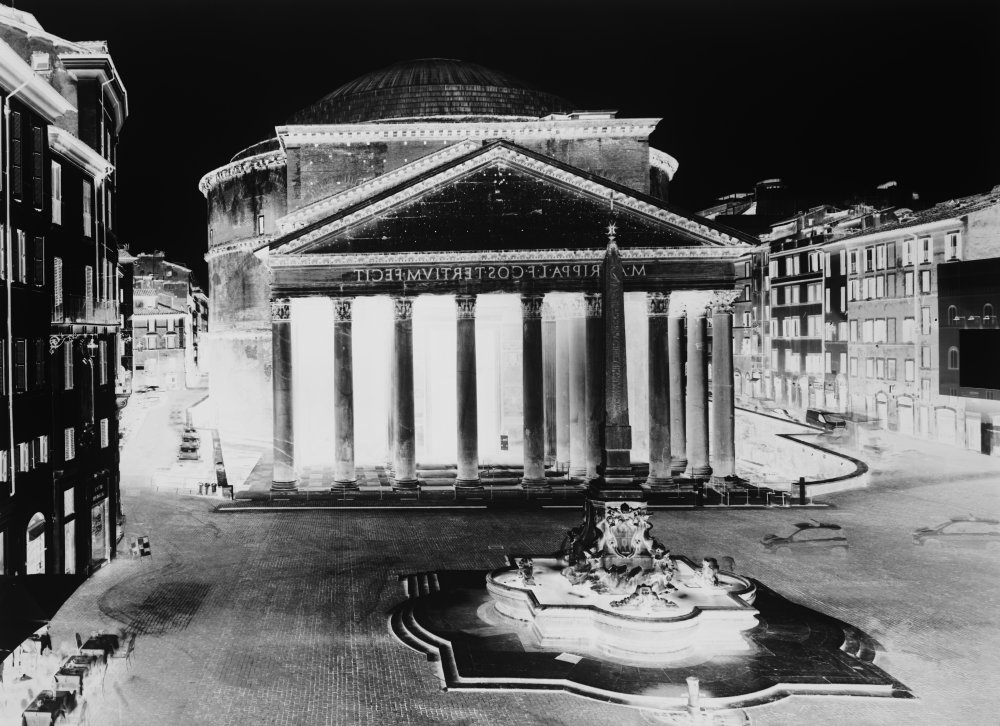 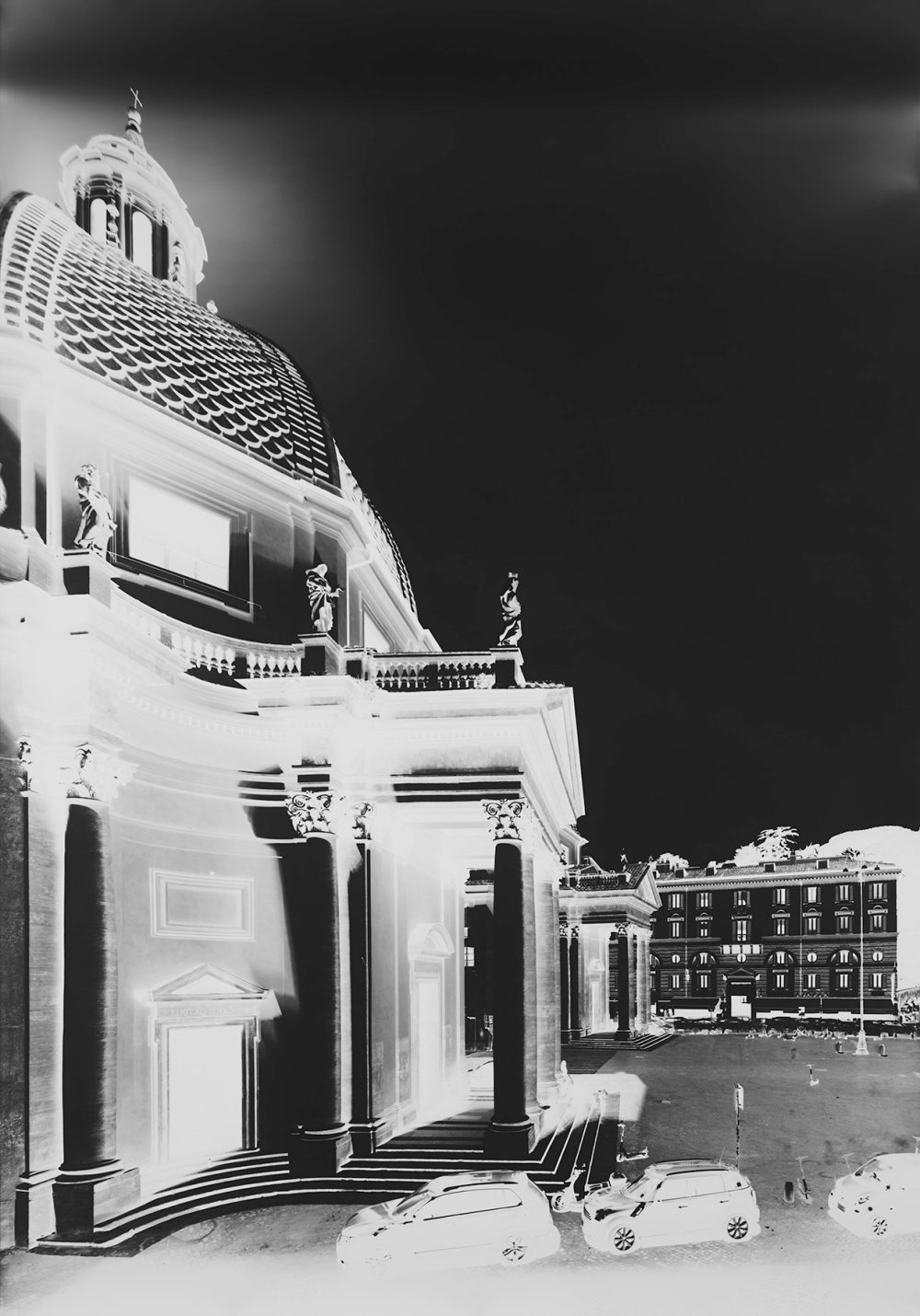 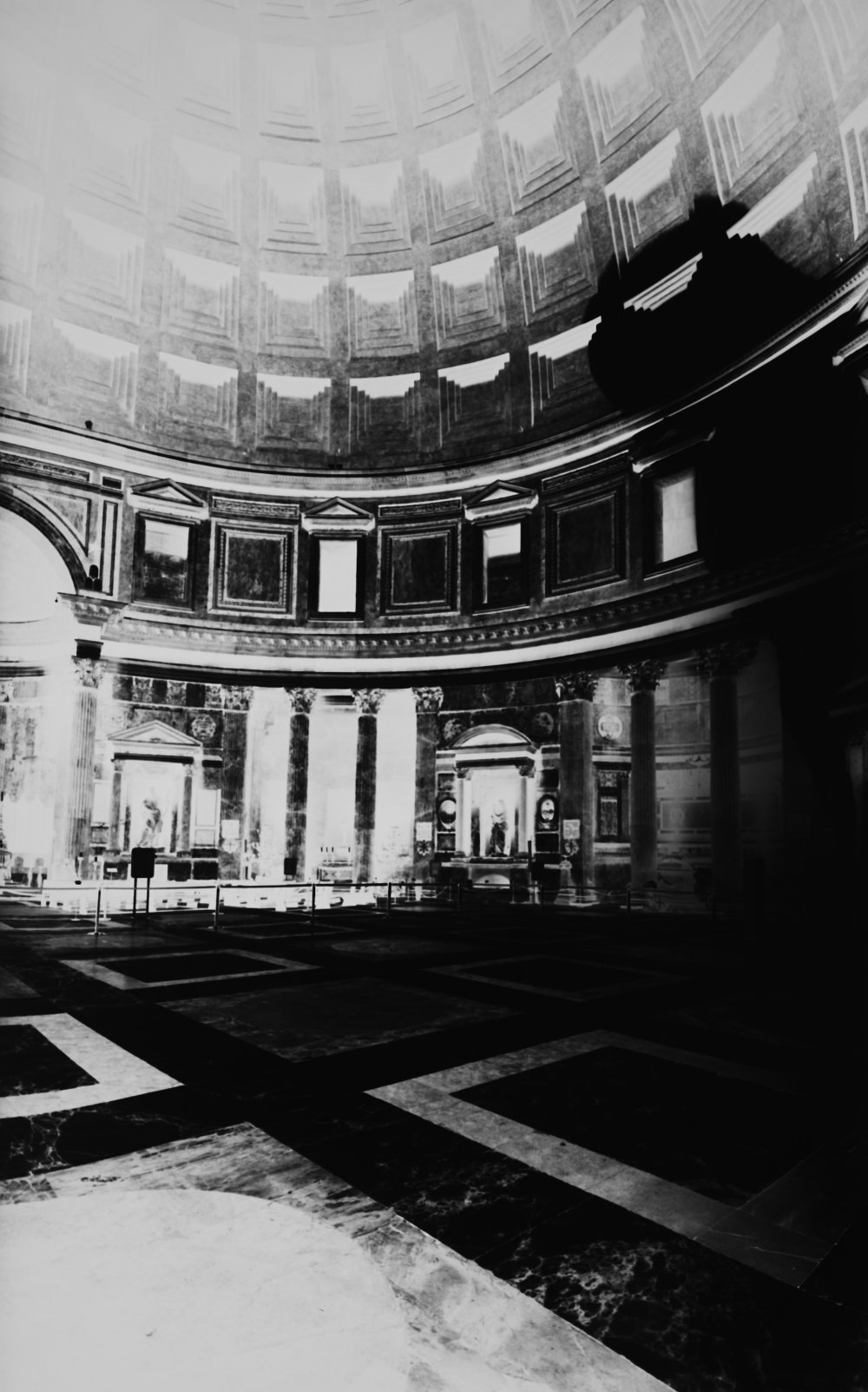 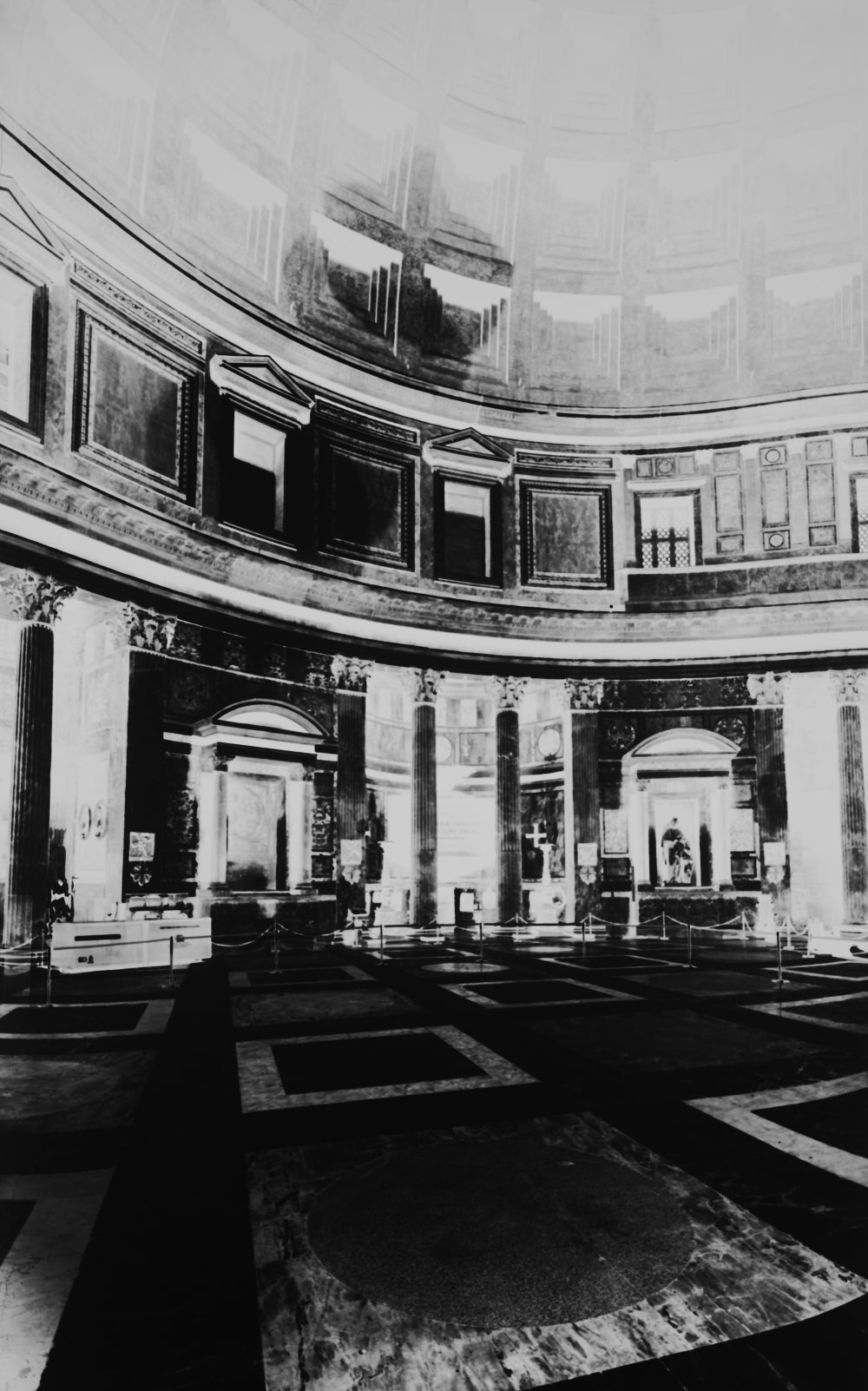 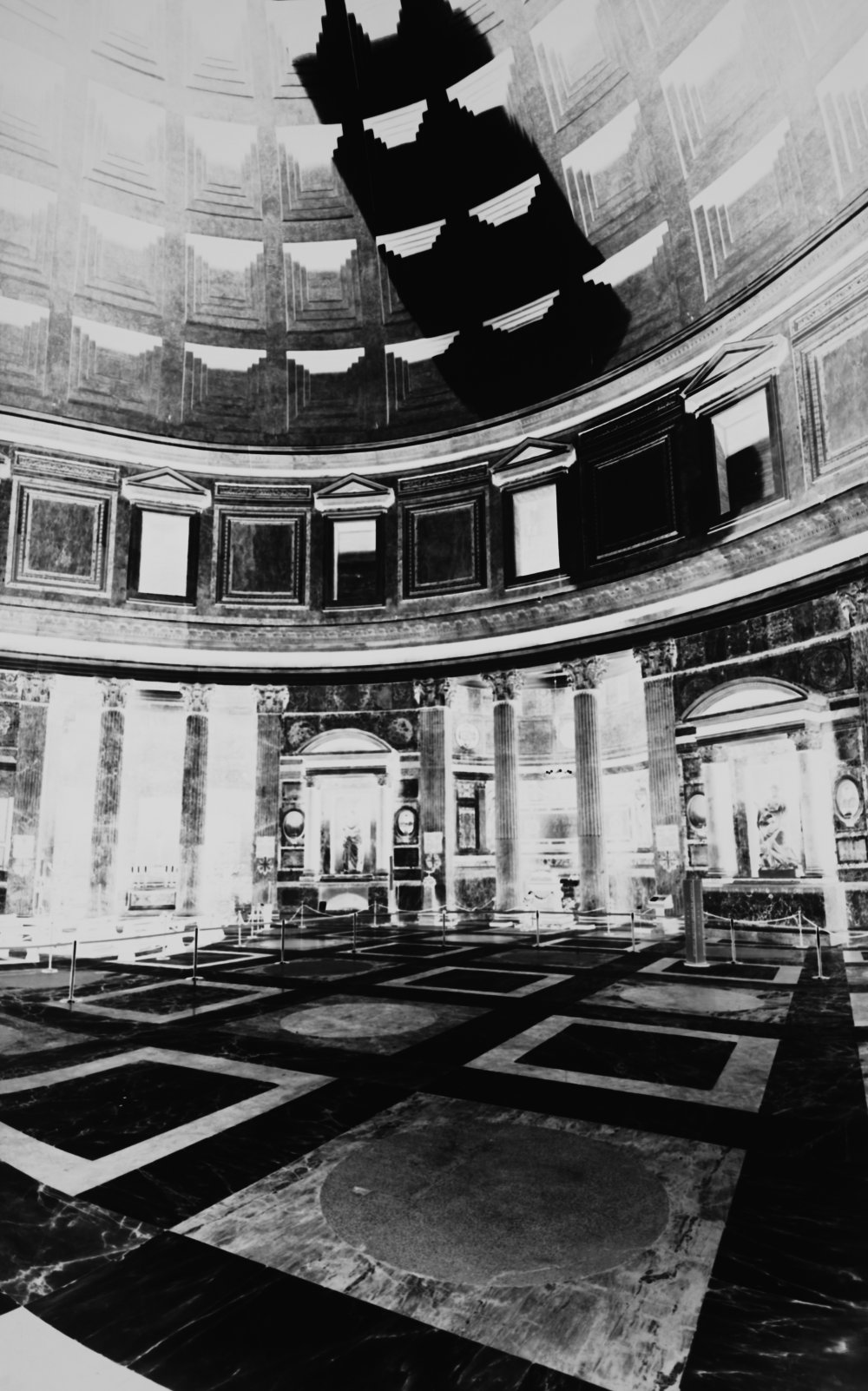 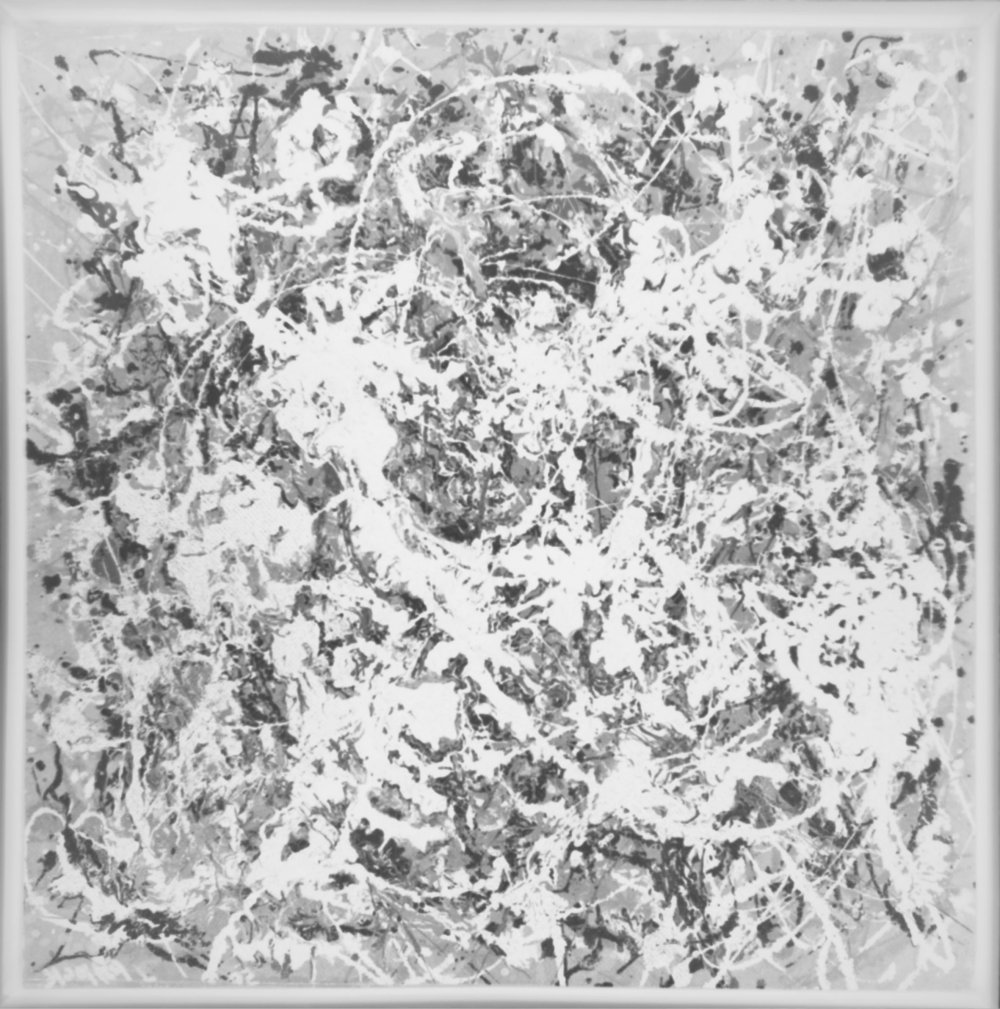 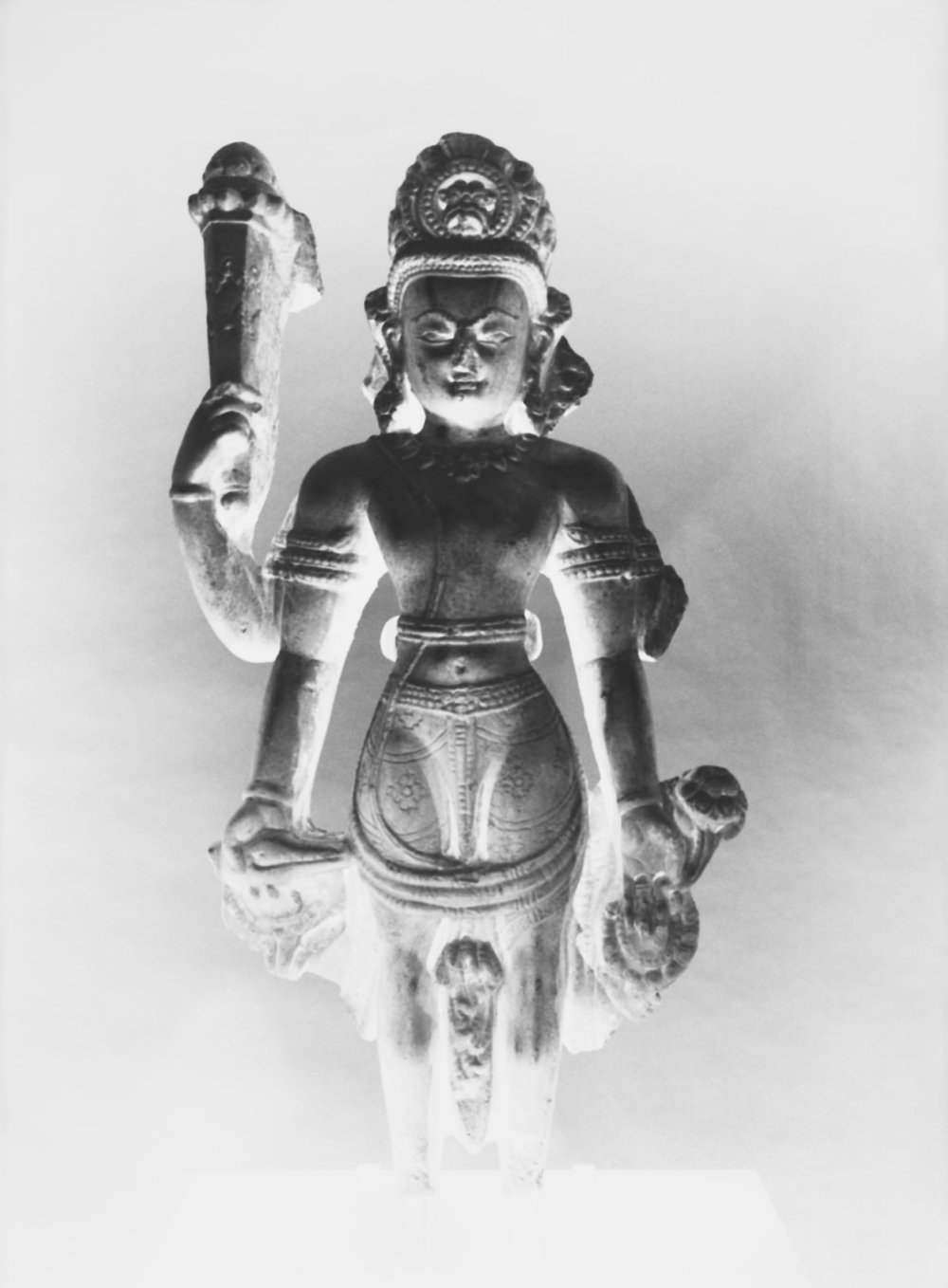 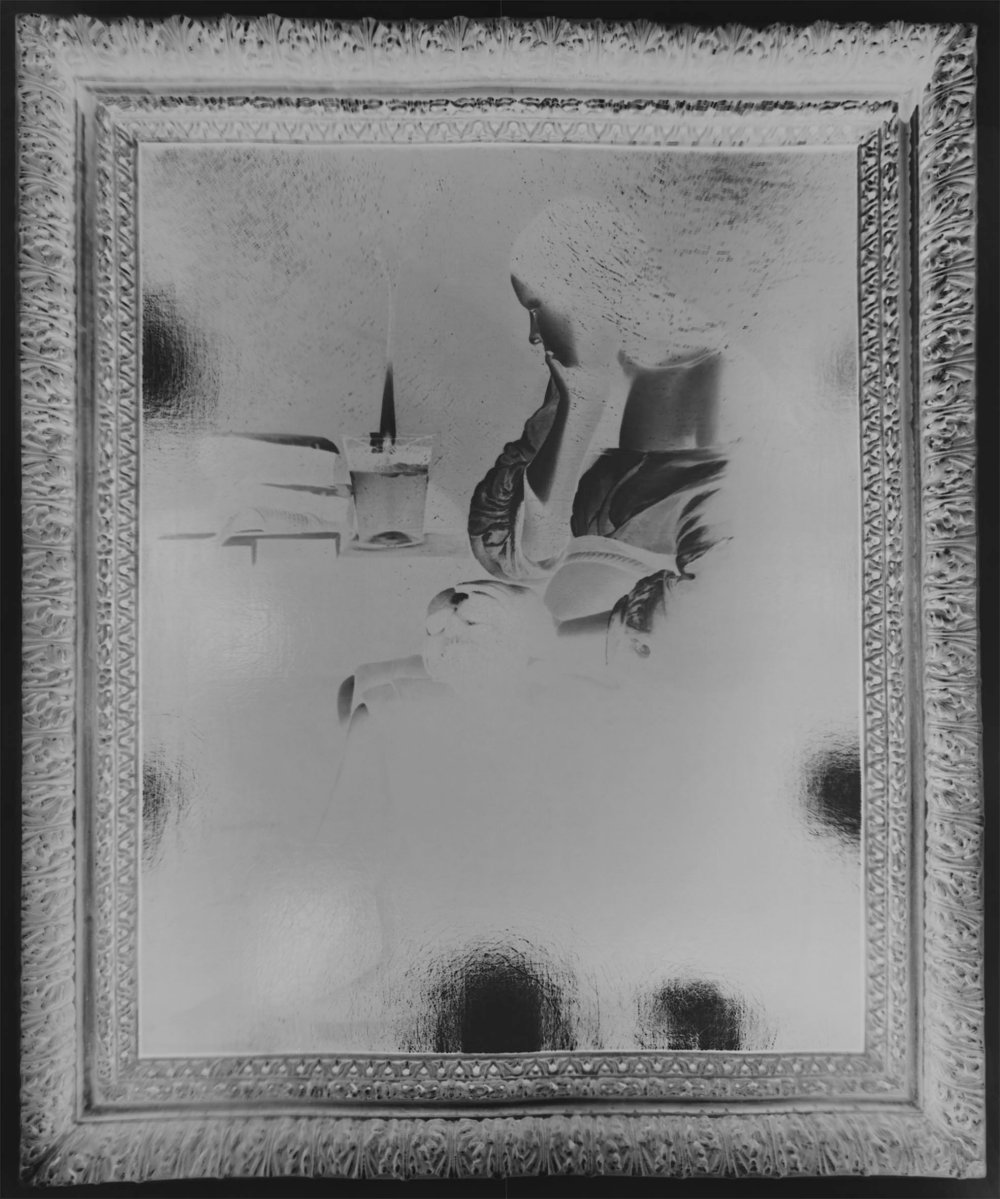 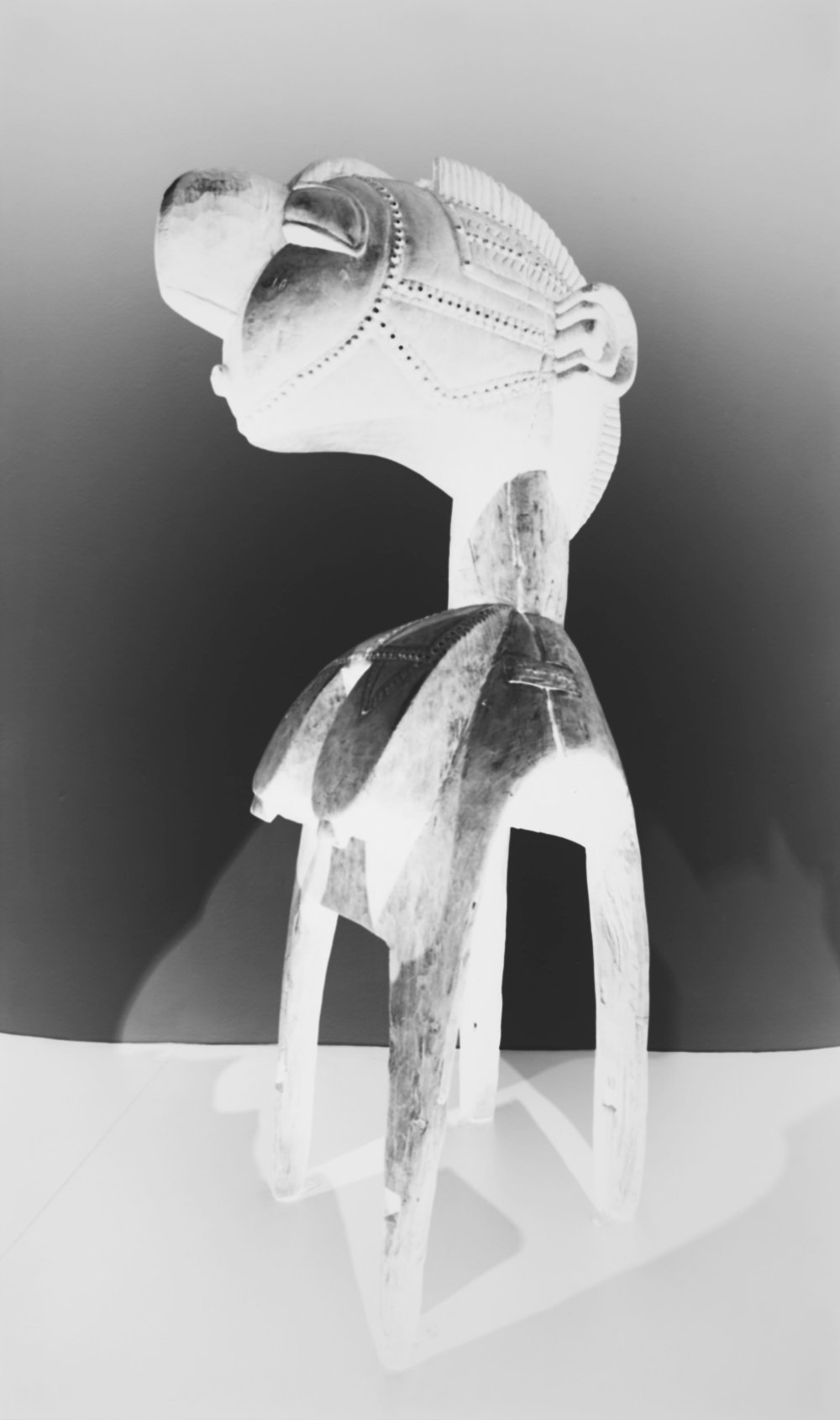 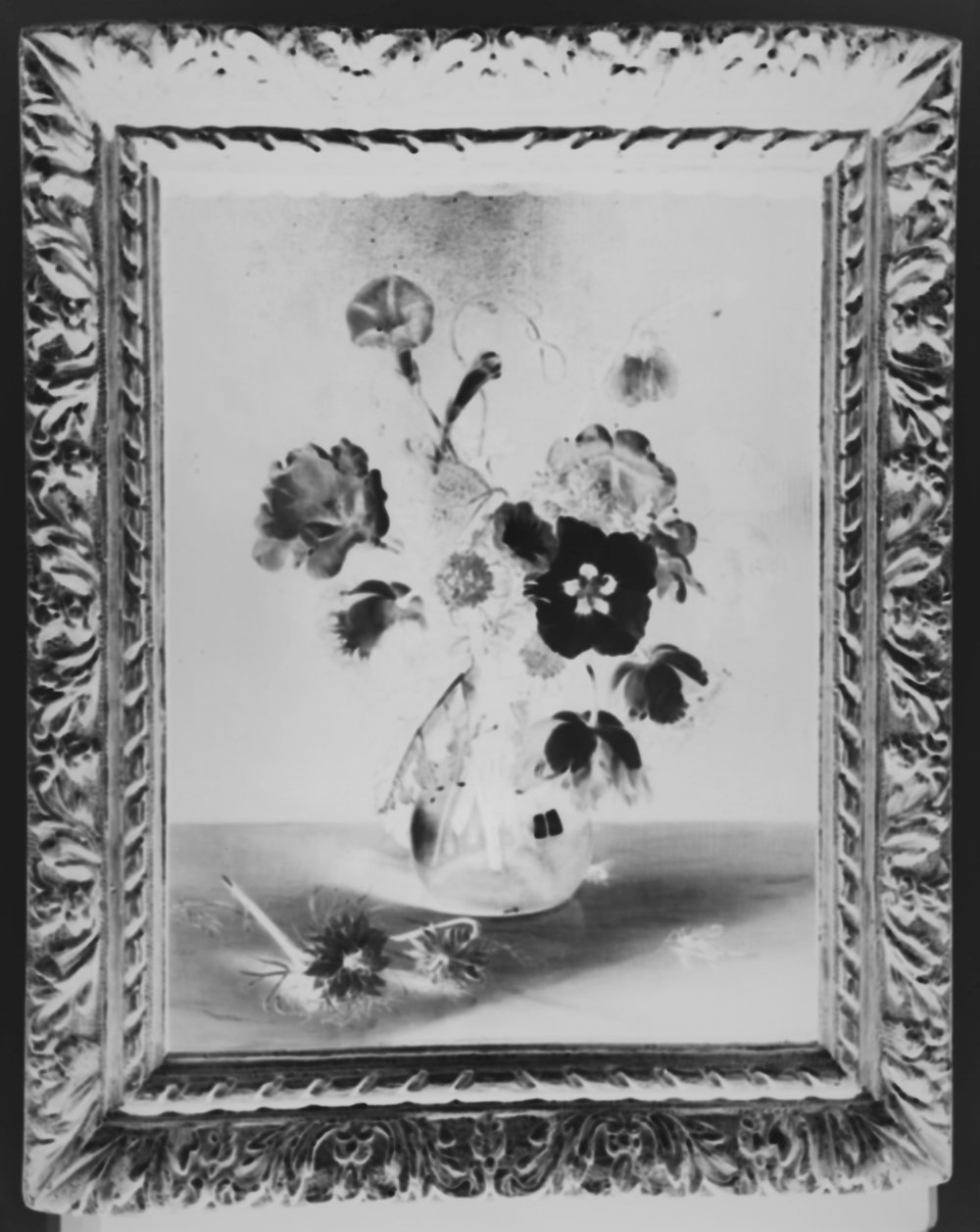 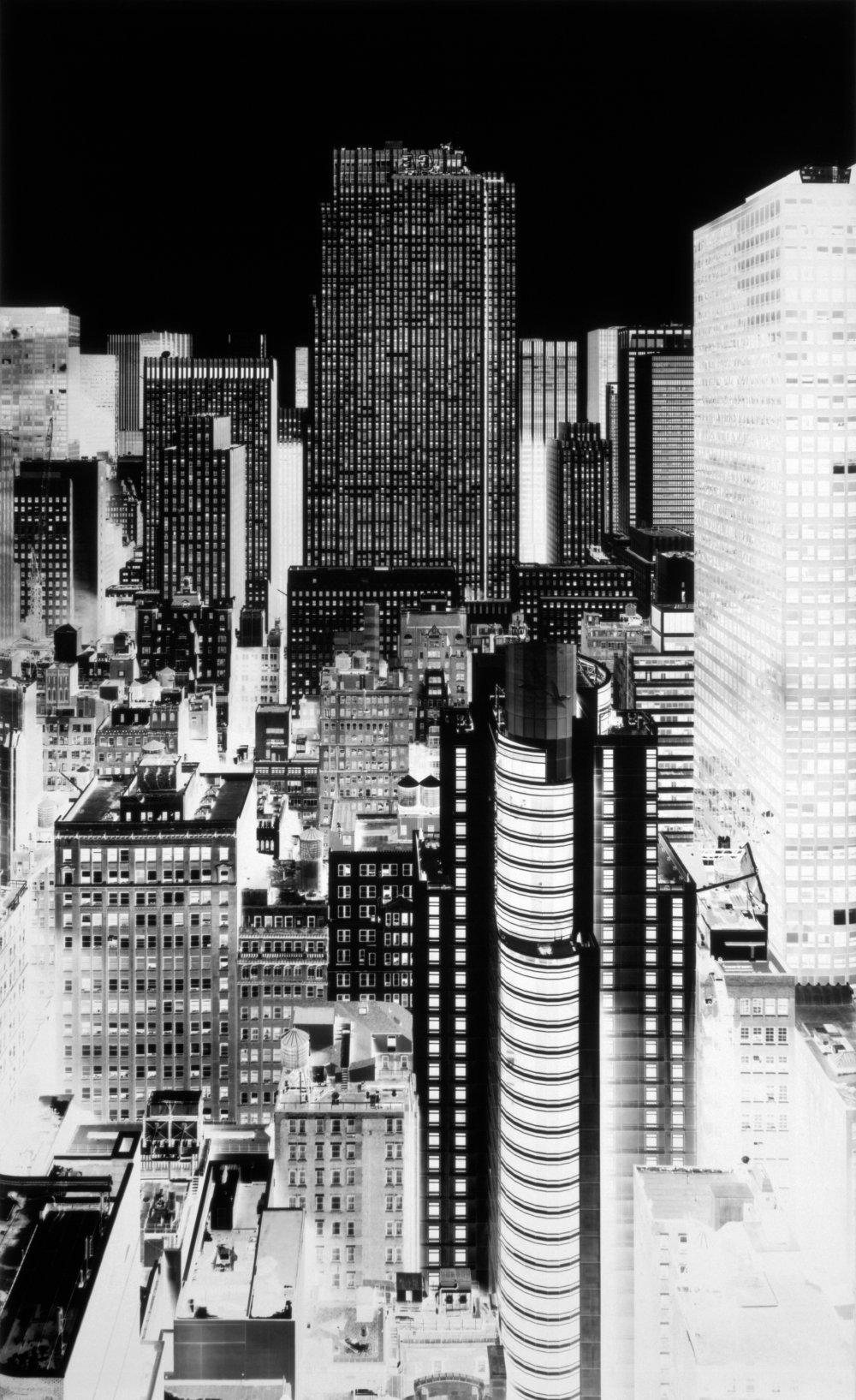 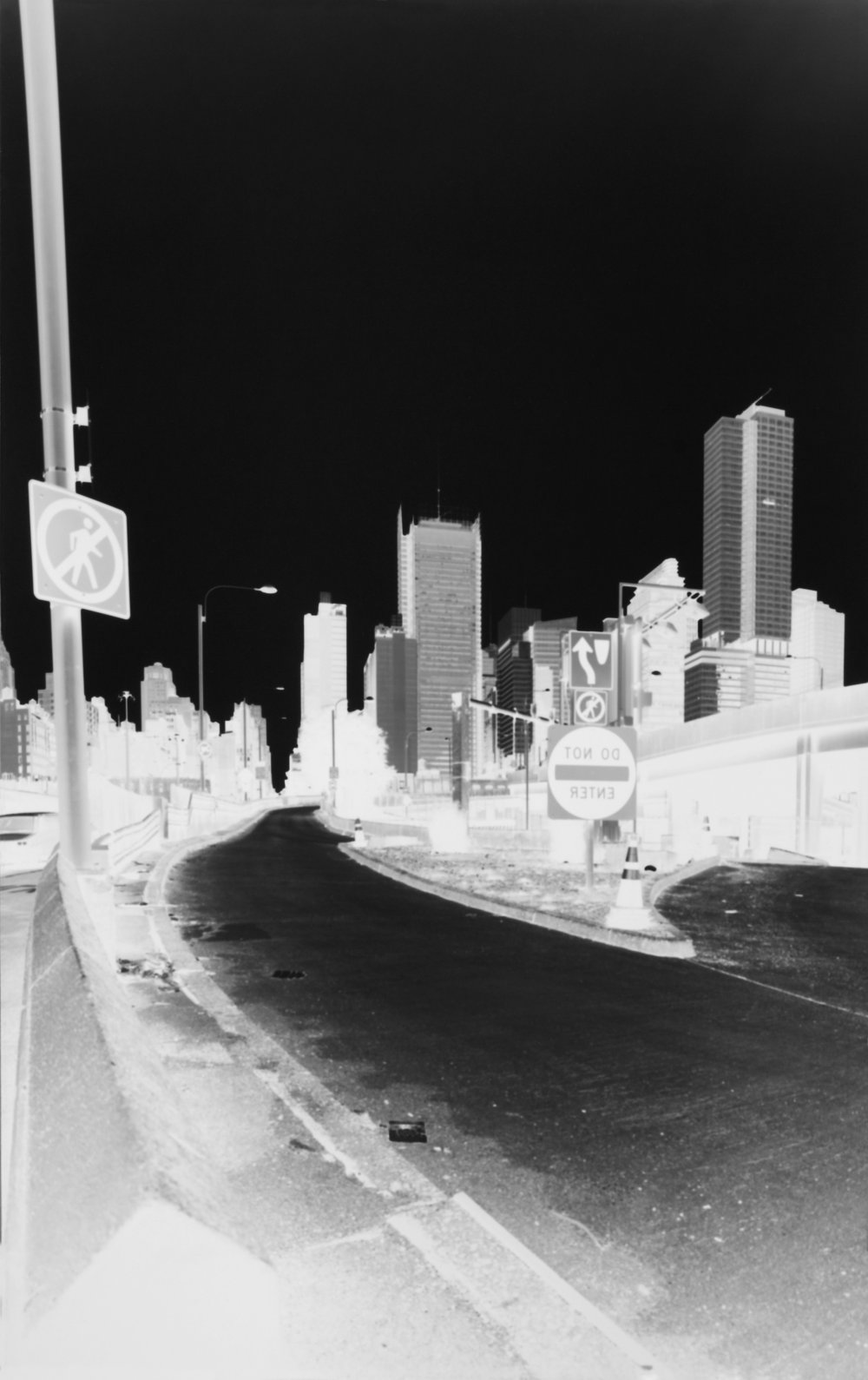 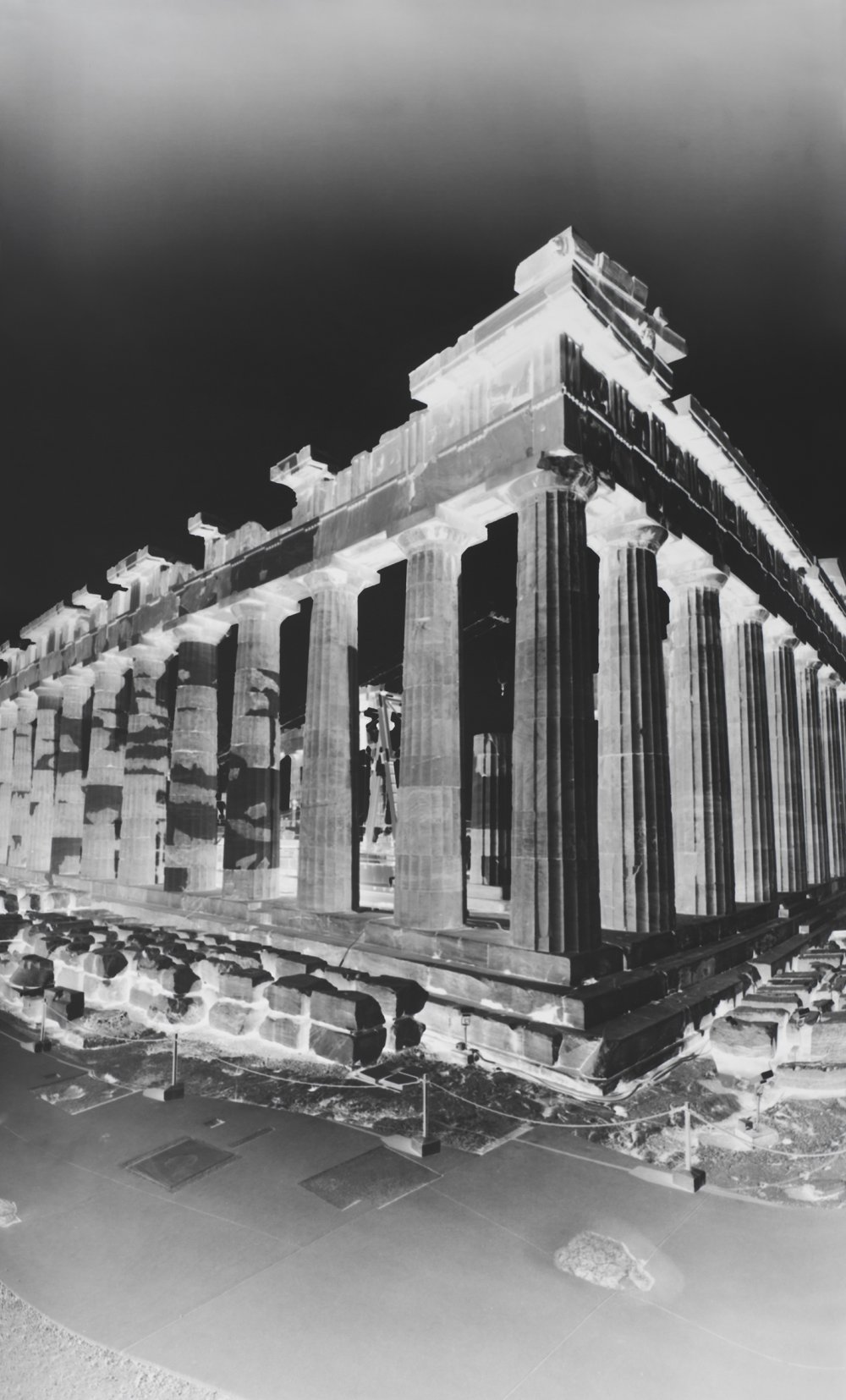 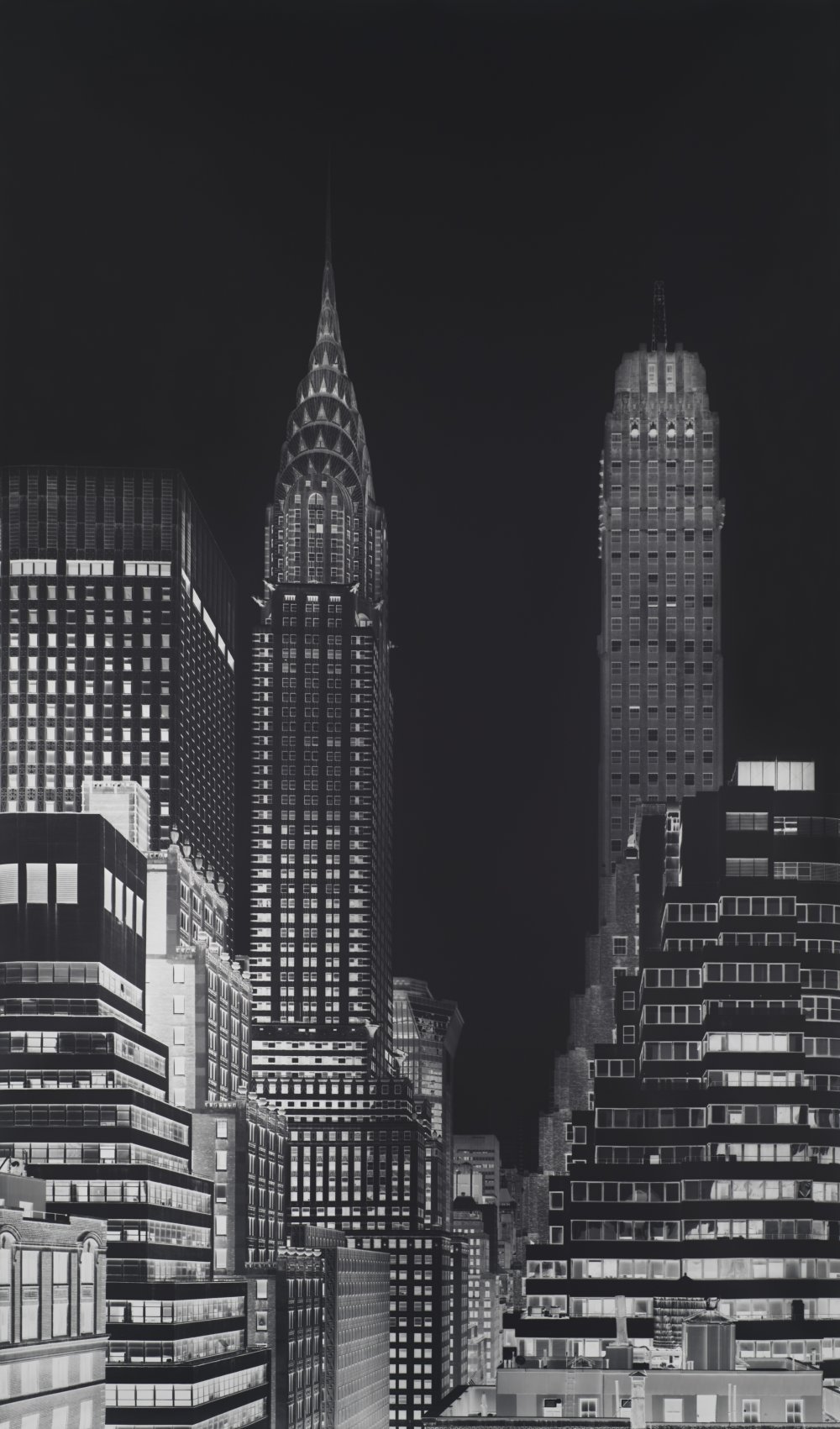 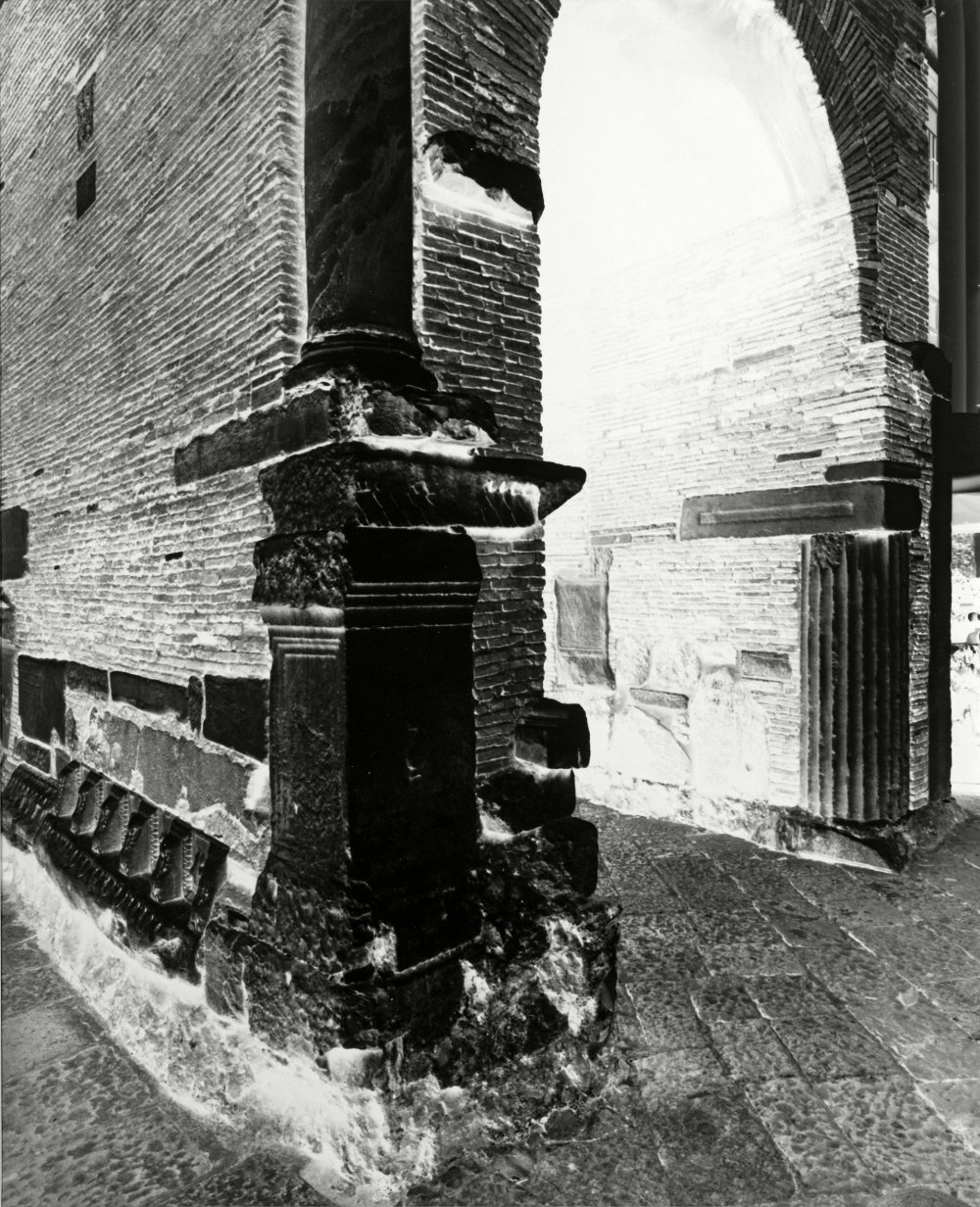 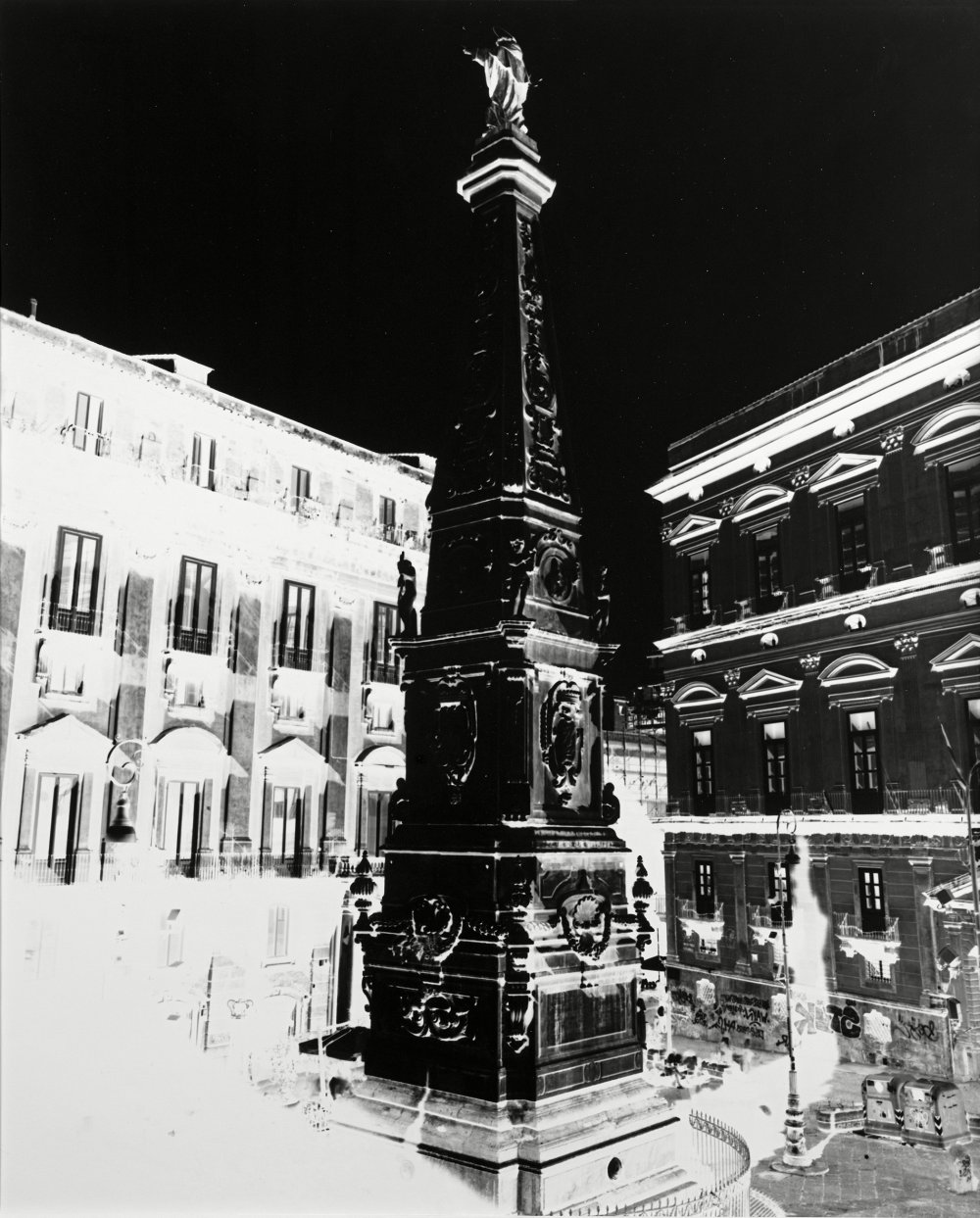 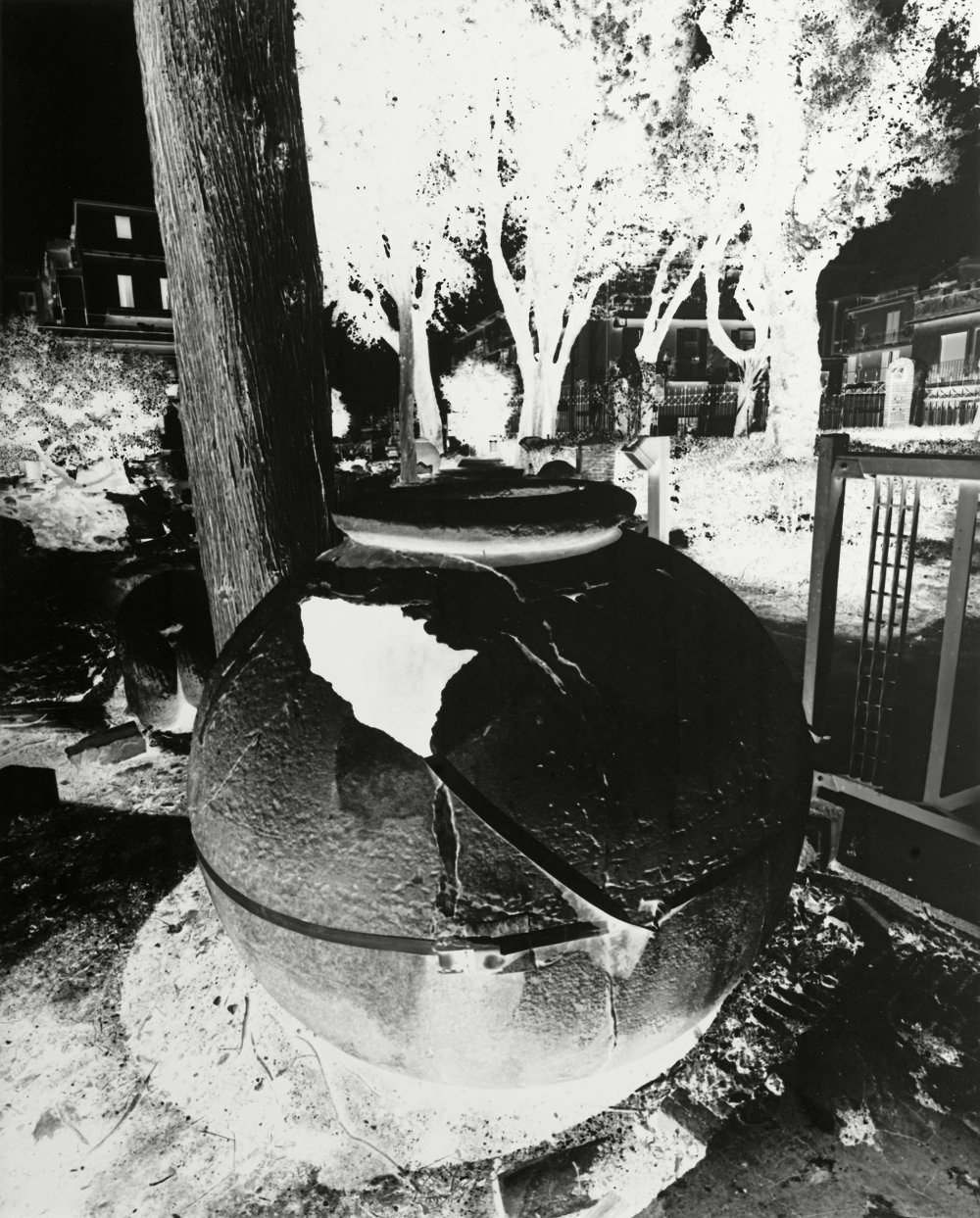 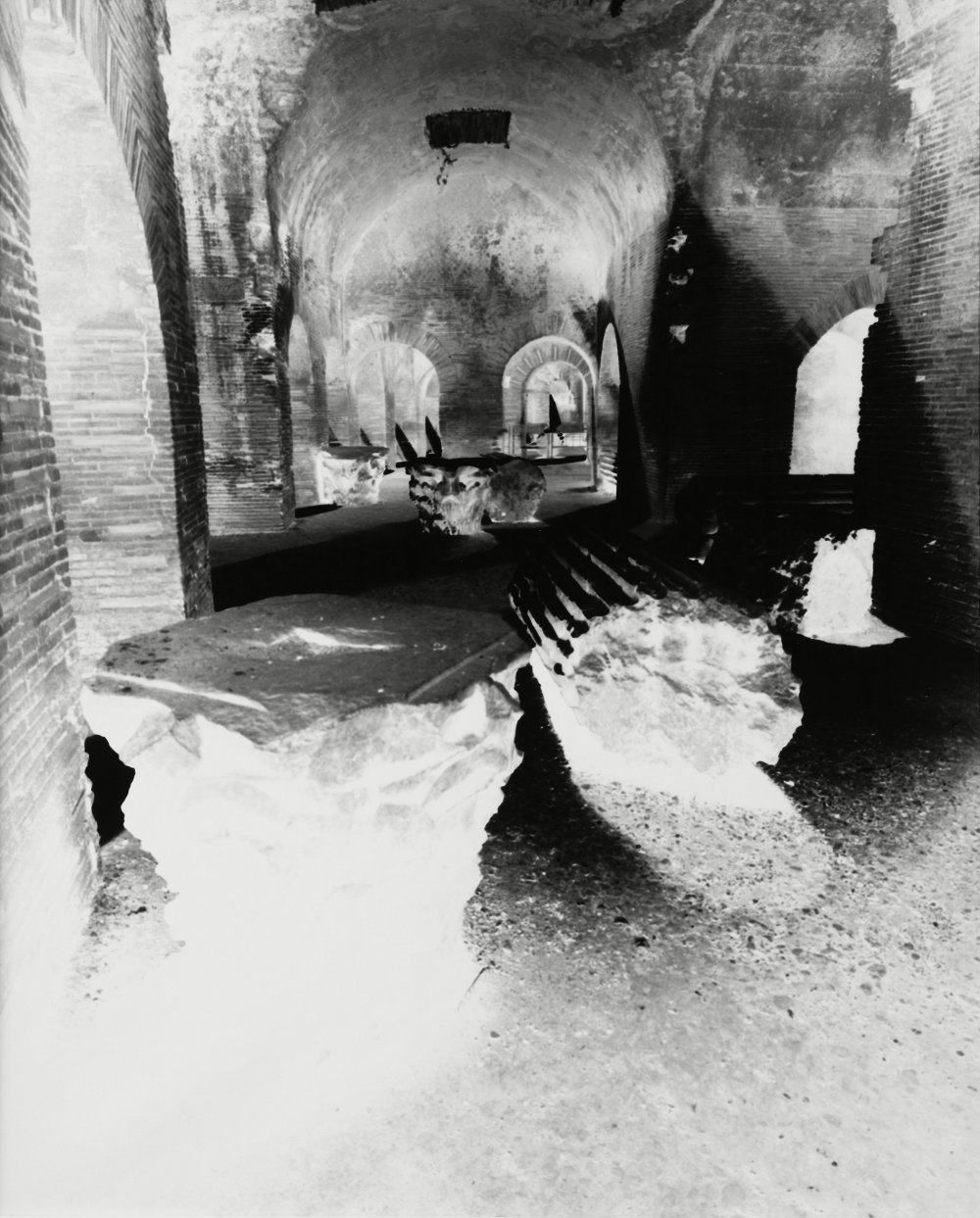 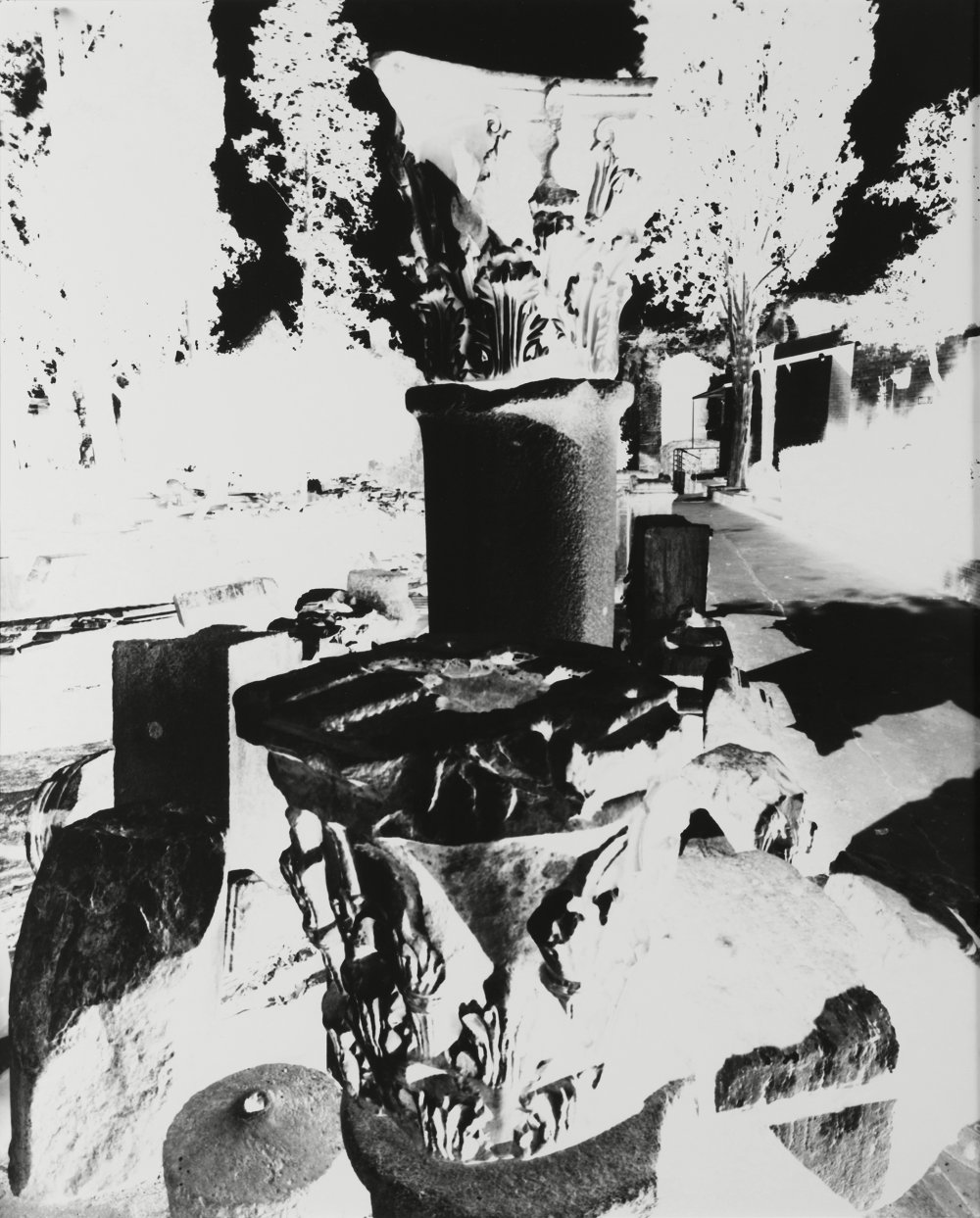 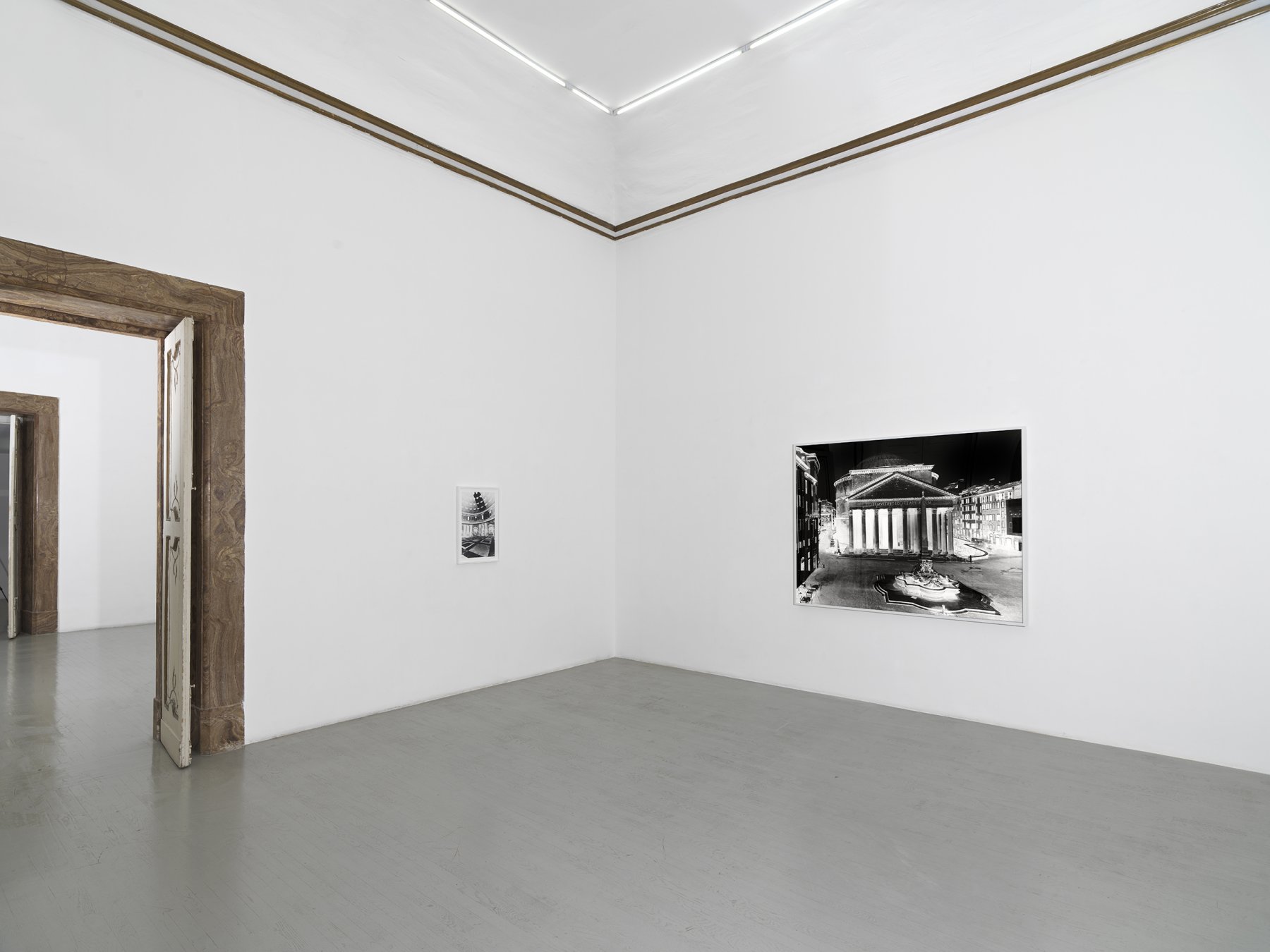 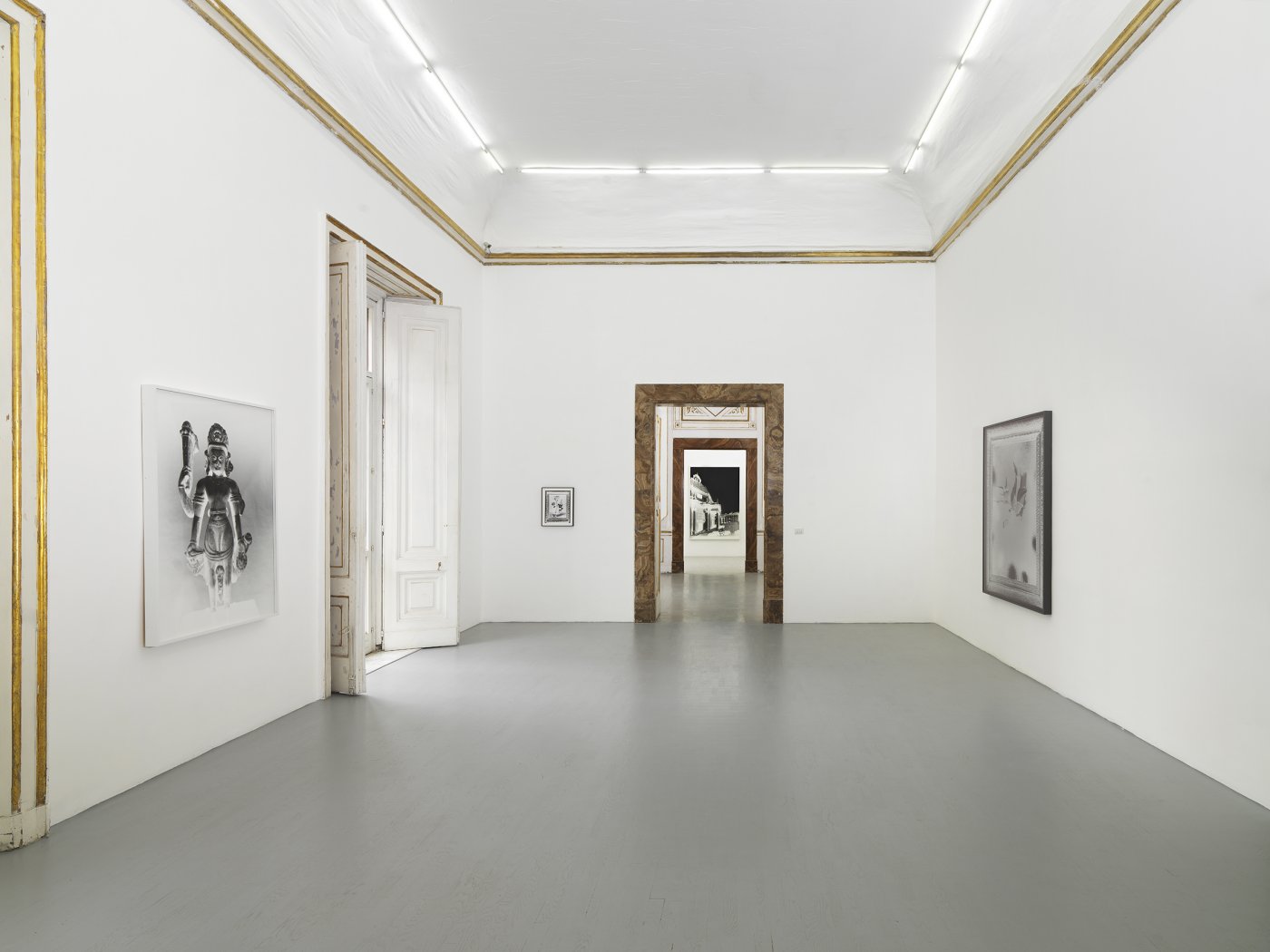 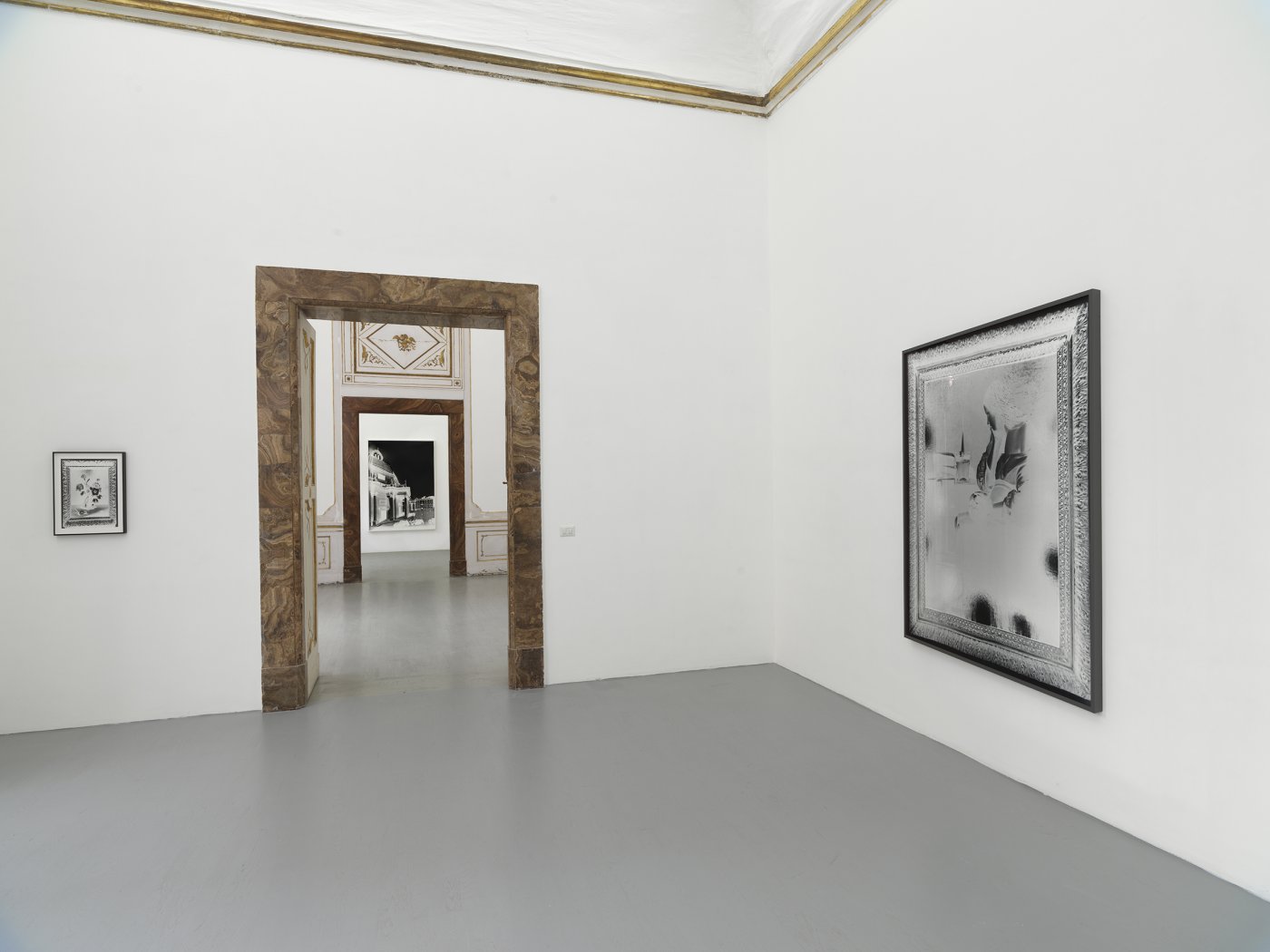 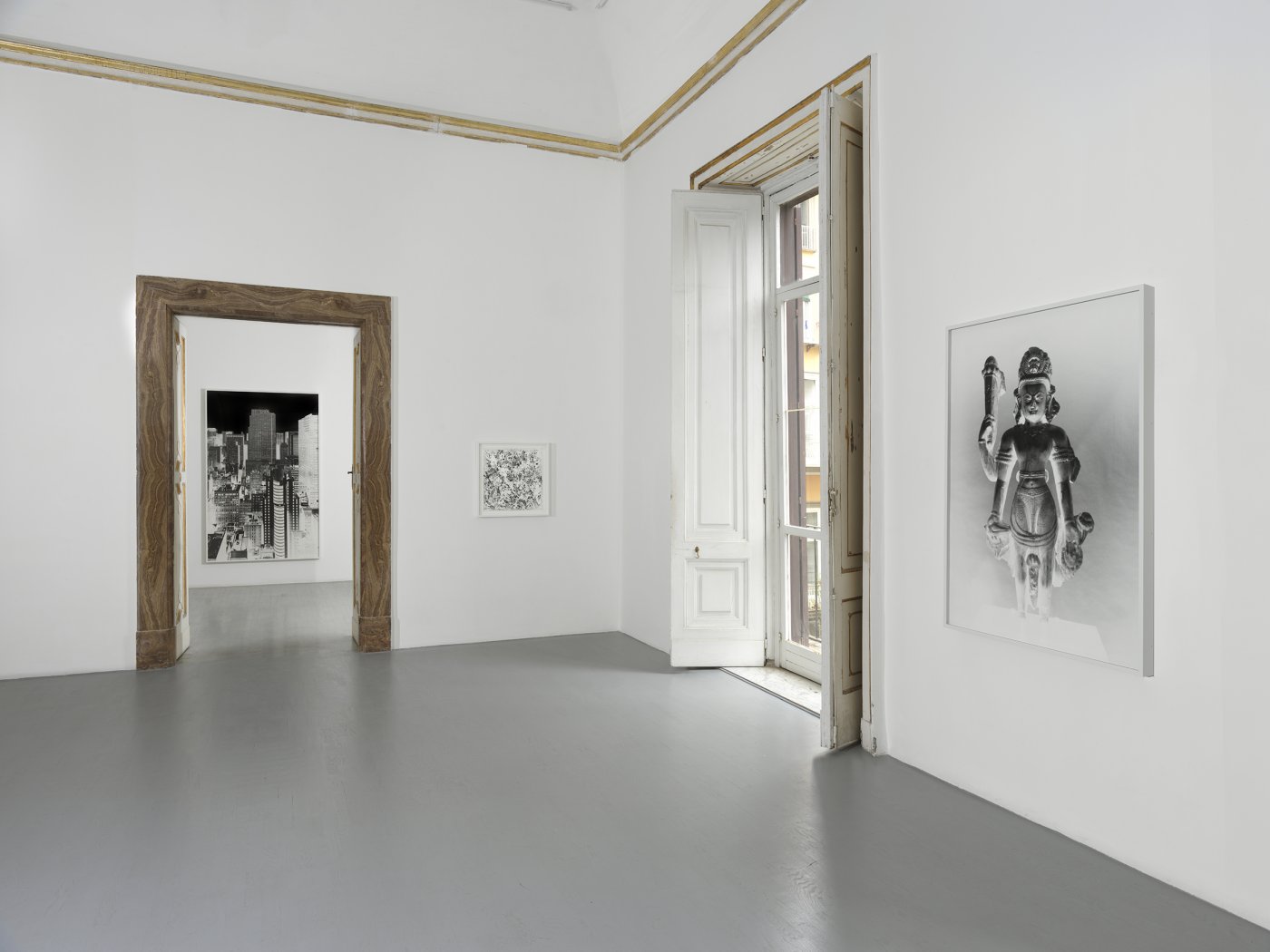 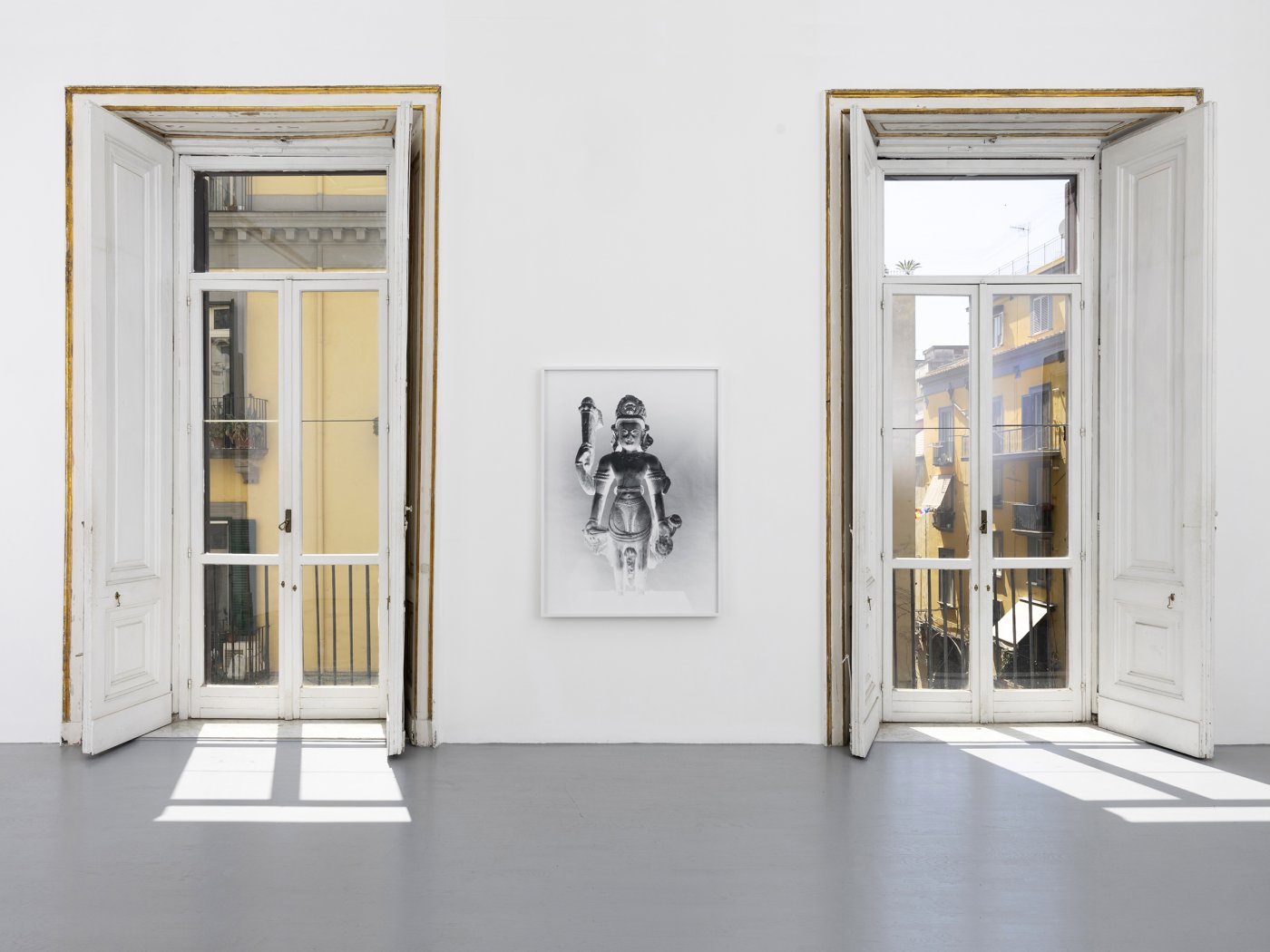 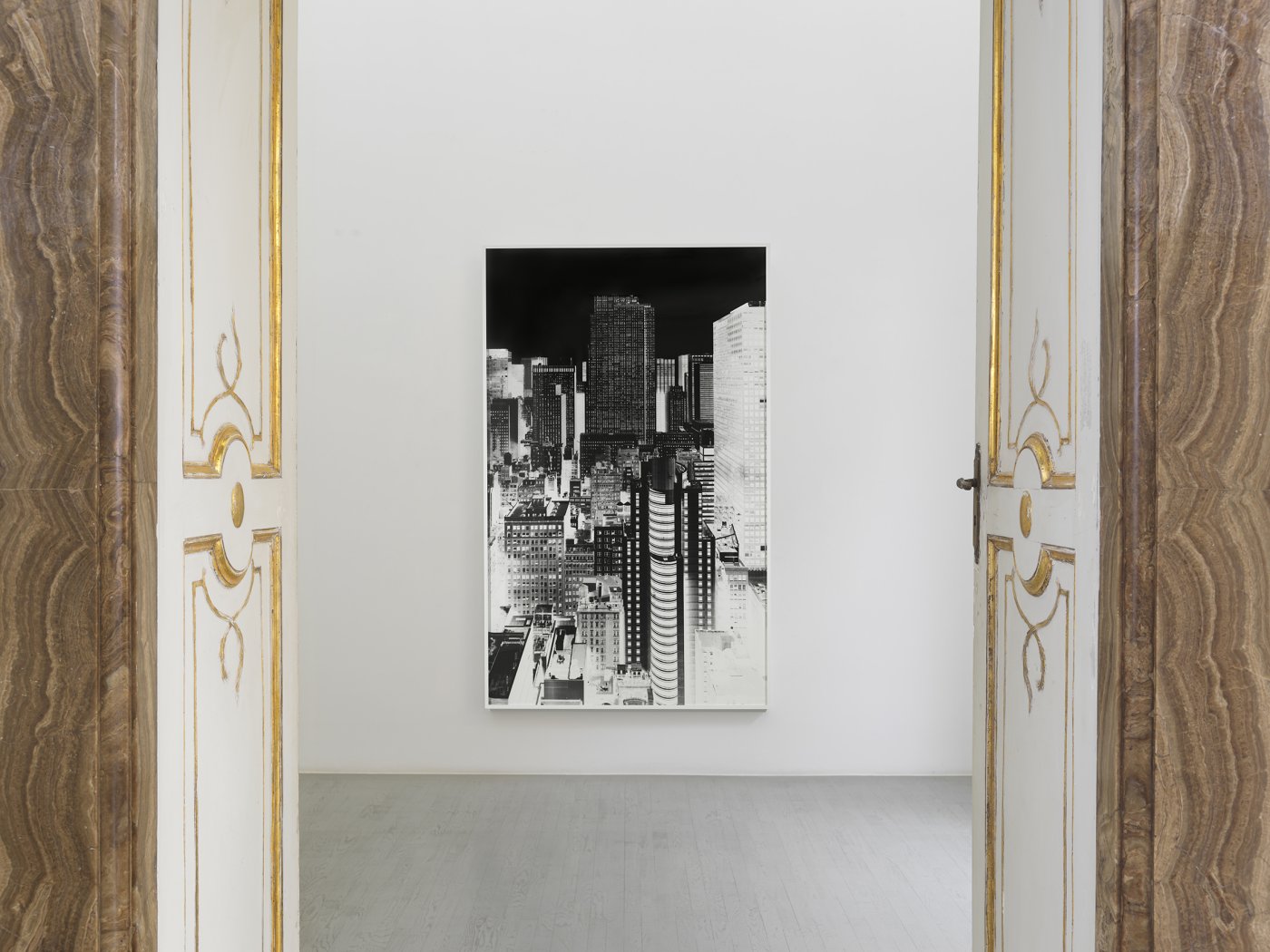 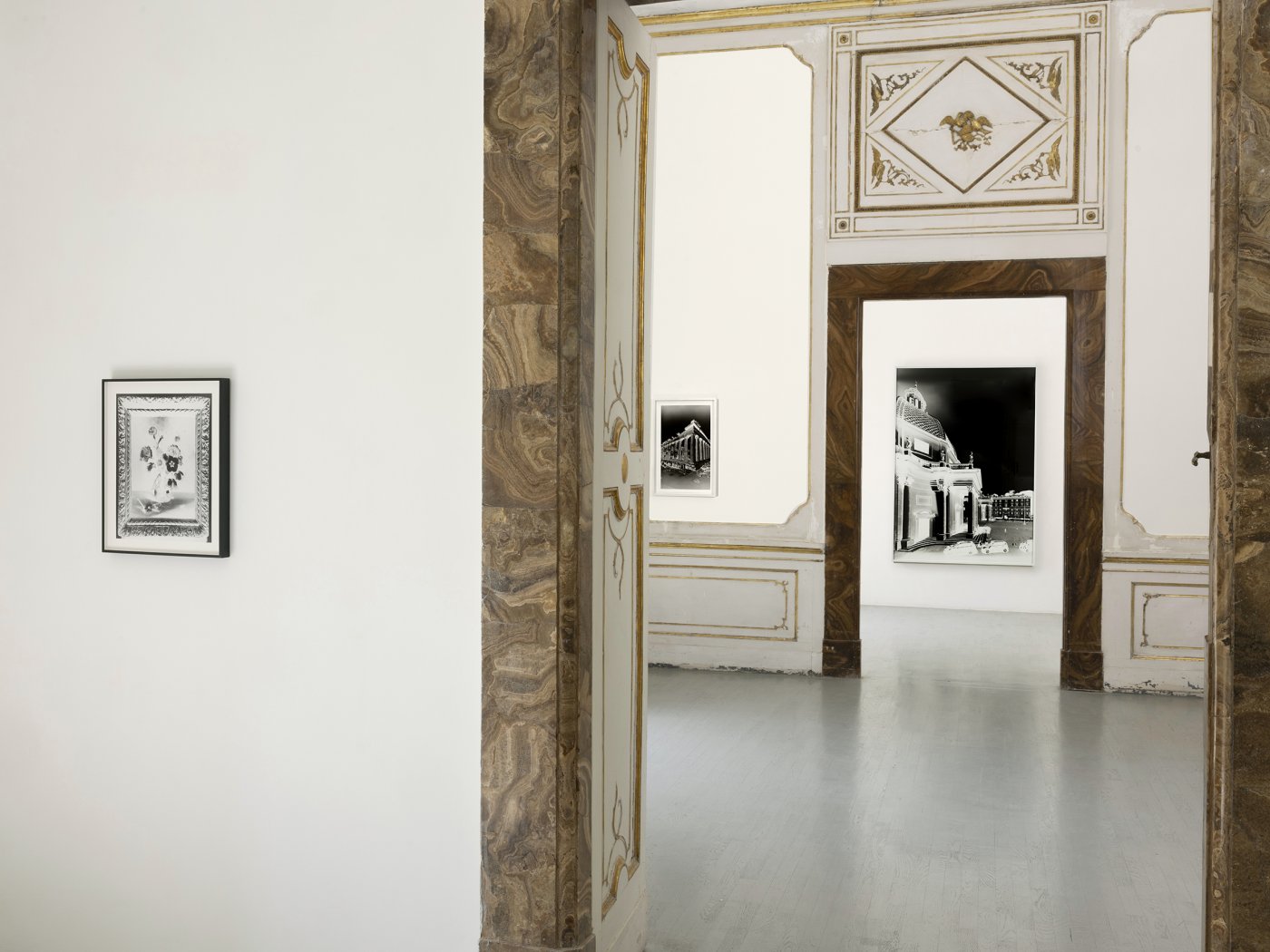 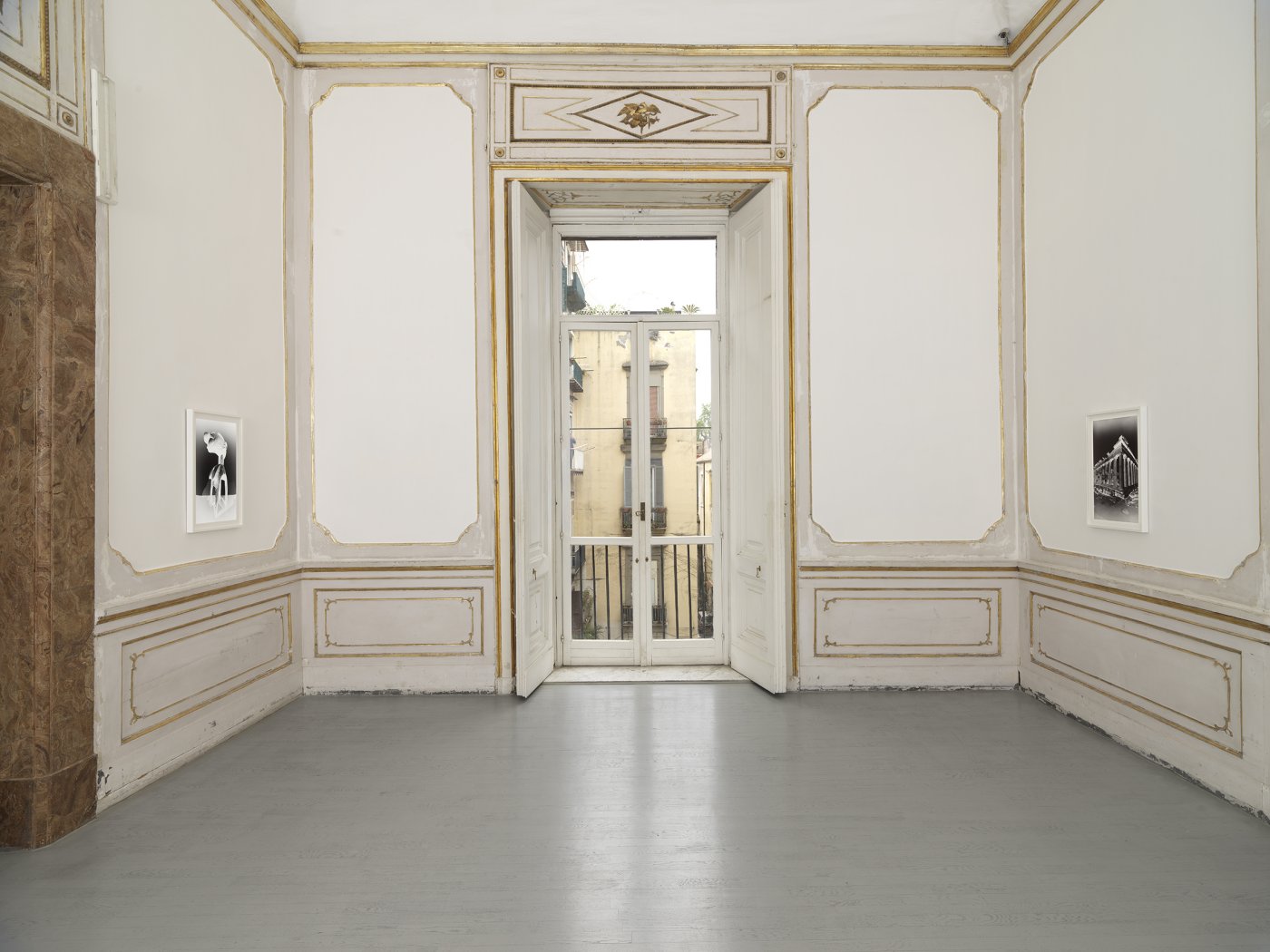 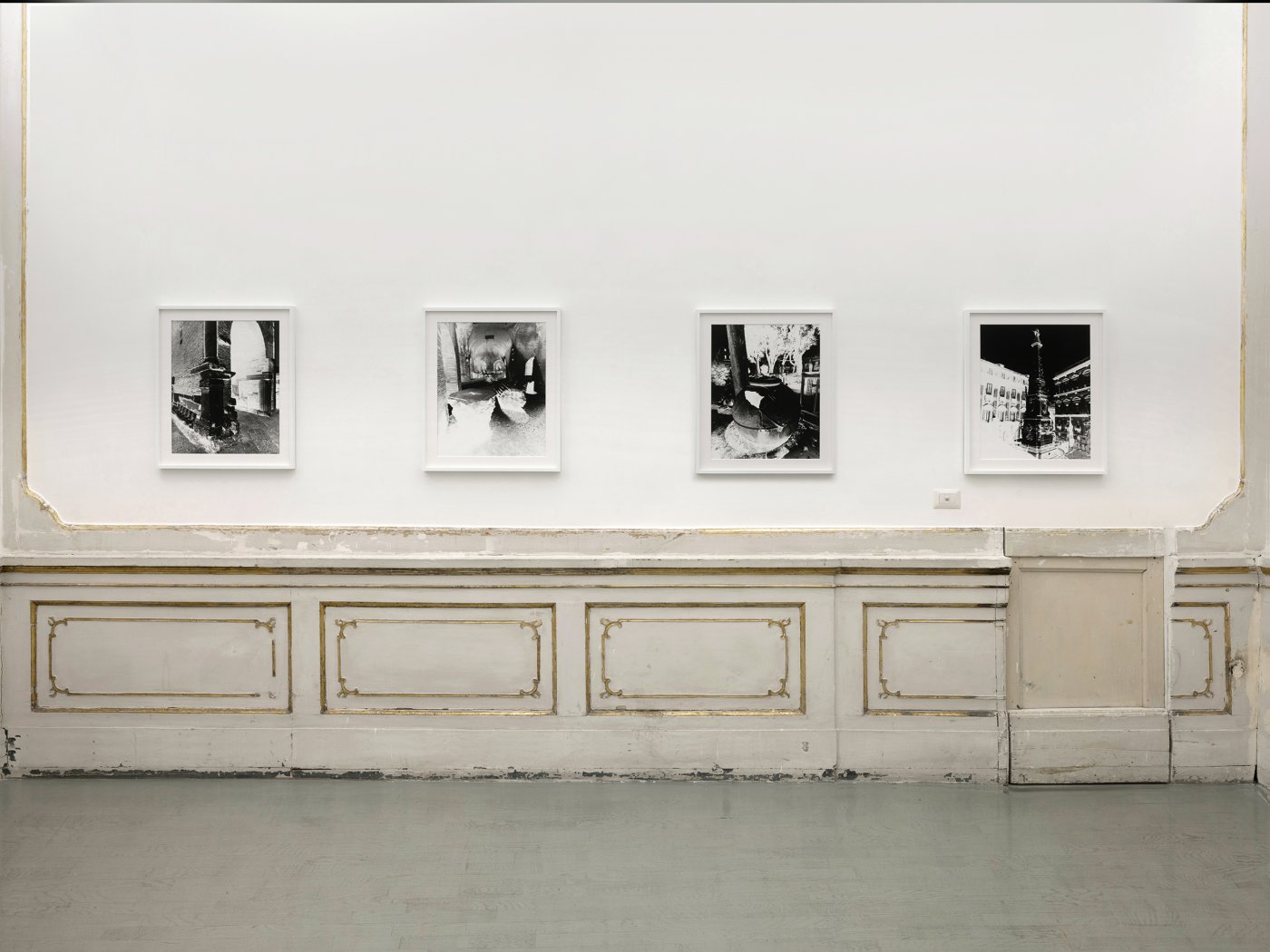 For her third solo show at the gallery, Lutter has developed a path from her most iconic photographic series to her latest projects.
Her photographs are made using the antiquated camera obscura process in which a large room, a shipping container, or even a small wooden box replaces the photographic device we normally think of as a camera. Each image requires long exposure times and is imprinted directly on photo sensitive paper, causing the image to be not only a negative of its subject but also a unique piece that testifies to the permanence of time passed and the slow passage of light across its subjects.

The exhibition includes 15 black and white works: not a retrospective but, as the title suggests, an extensive journey through the most significant works realized “between yesterday and today.” It is no coincidence that some works from the New York series are included, with strong, recognizable subjects from the architecture of the Big Apple and its unique metropolitan landscapes to the impressive view of the MOMA sculpture garden as well as the Chrysler and Grace buildings.

In the gallery’s largest room are five pieces from the artist’s body of work created at LACMA in Los Angeles on the occasion of her solo exhibition Museum in the Camera (2021). In this series, Lutter shifts her focus from architecture to the artworks in the LACMA collection, photographing them over her two-year residency at the museum. Lutter made photographs of paintings by artists such as Jackson Pollock and Georges de la Tour, as well as artifacts ranging from African statues to the Hindu God Vishnu, these already remarkable artworks are then recontextualized through Lutter’s process in ethereal and timeless black and white tones.

And Lutter has also given much attention to Italy: “It feels – says the artist – as though Italy were ingrained into my DNA. Early childhood memories take me to Rome and Sienna, to the Duomo of Milano and the Amphitheater in Verona. Italy remained a place I returned to all my life. The ancient sites, be they Greek, Roman, Byzantine or Etruscan resonate with my heart and speak to me of that Europe thousands of years old. A place of fluctuating boarders, cultures and peoples. What captures me most is what I eventually wish to preserve in an image. This exhibition presents some of my attempts to render, revisit and capture such sites”. Being one of the artist’s most loved countries, its views are often found to be the subject of her work; from stunning views of the basilica of San Giorgio Maggiore in Venice, to her most recent project in Rome. The artist, with her camera obscura, photographed a suggestive view of Piazza del Popolo and then turned her lens-less camera onto the unique architecture of the Pantheon, photographing outside and, with three different views and exposures, inside.

The exhibition is completed by a work from Lutter’s most recent series, taken at the Acropolis in Athens. This project continues to demonstrate the artist’s versatility and her ability to make universally recognized subjects feel unique.

Vera Lutter was born in Kaiserslautern, Germany, in 1960. She lives and works in New York. Her work has been featured in group and solo exhibitions at recognized institutions including the Centre Pompidou, Paris; Dia:Beacon, Beacon; Kunsthalle, Basel; MoMA, New York; and the Whitney Museum of American Art, New York. Her photographs are part of the permanent collections of the Metropolitan Museum of Art, the MoMA, The National Gallery of Art, and the Victoria and Albert Museum, among others.

Courtesy of the artist and Alfonso Artiaco, Naples