When the well’s dry

When the well’s dry

Mai 36 Galerie exhibits Jitka Hanzlová (*1958, in Náchod, Czechia) and Jürgen Drescher (*1955 in Karlsruhe, Germany) together for the first time. 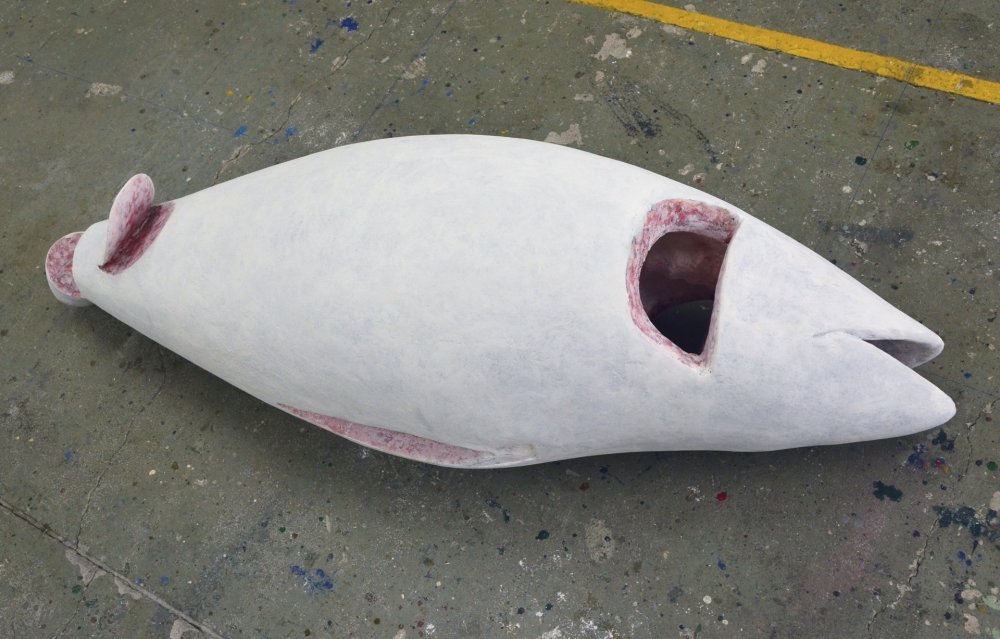 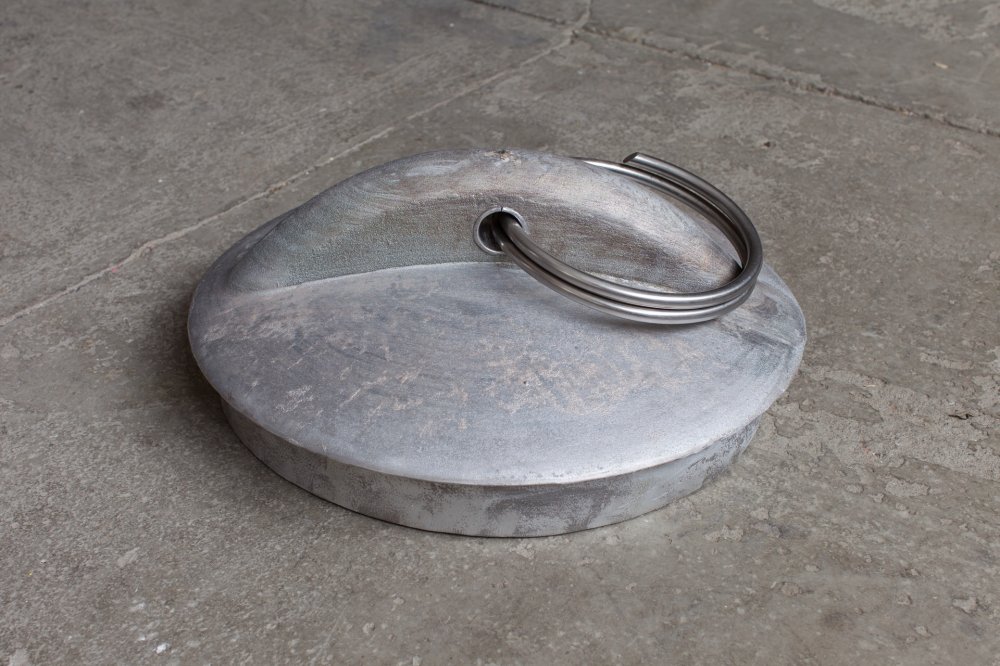 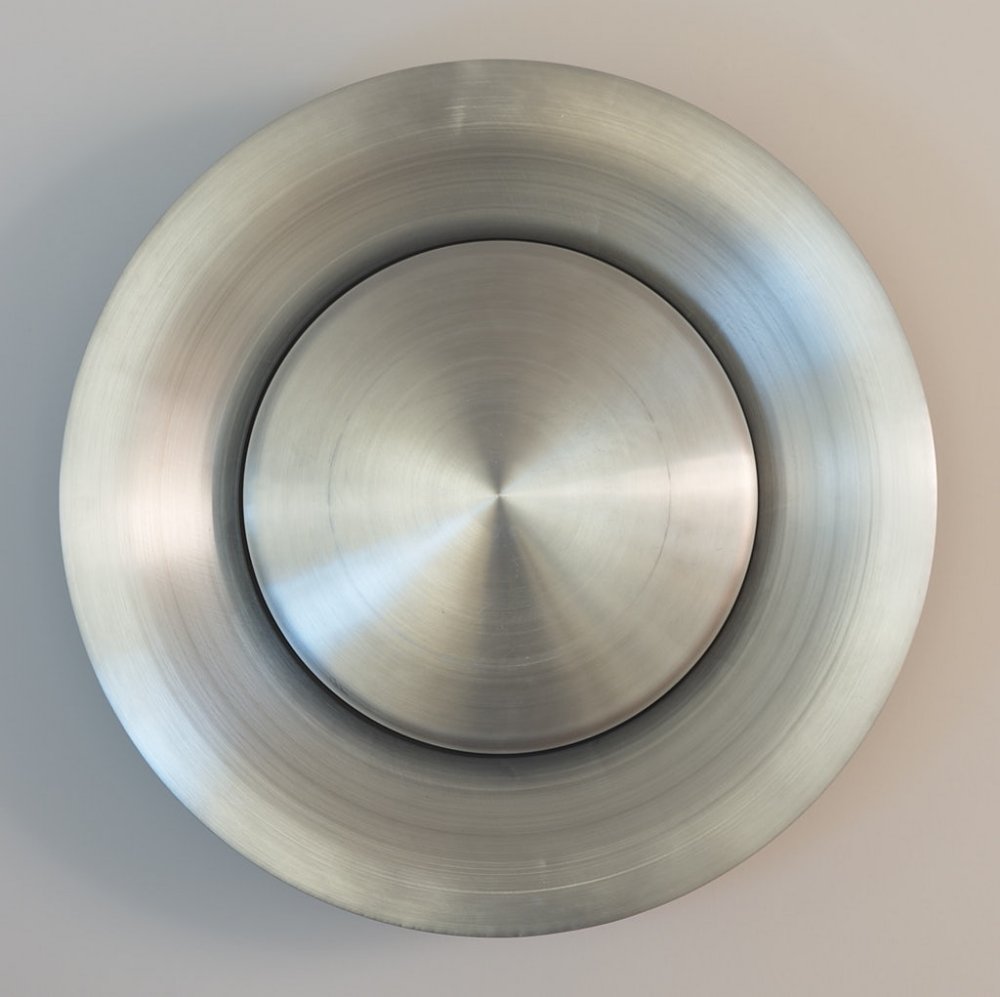 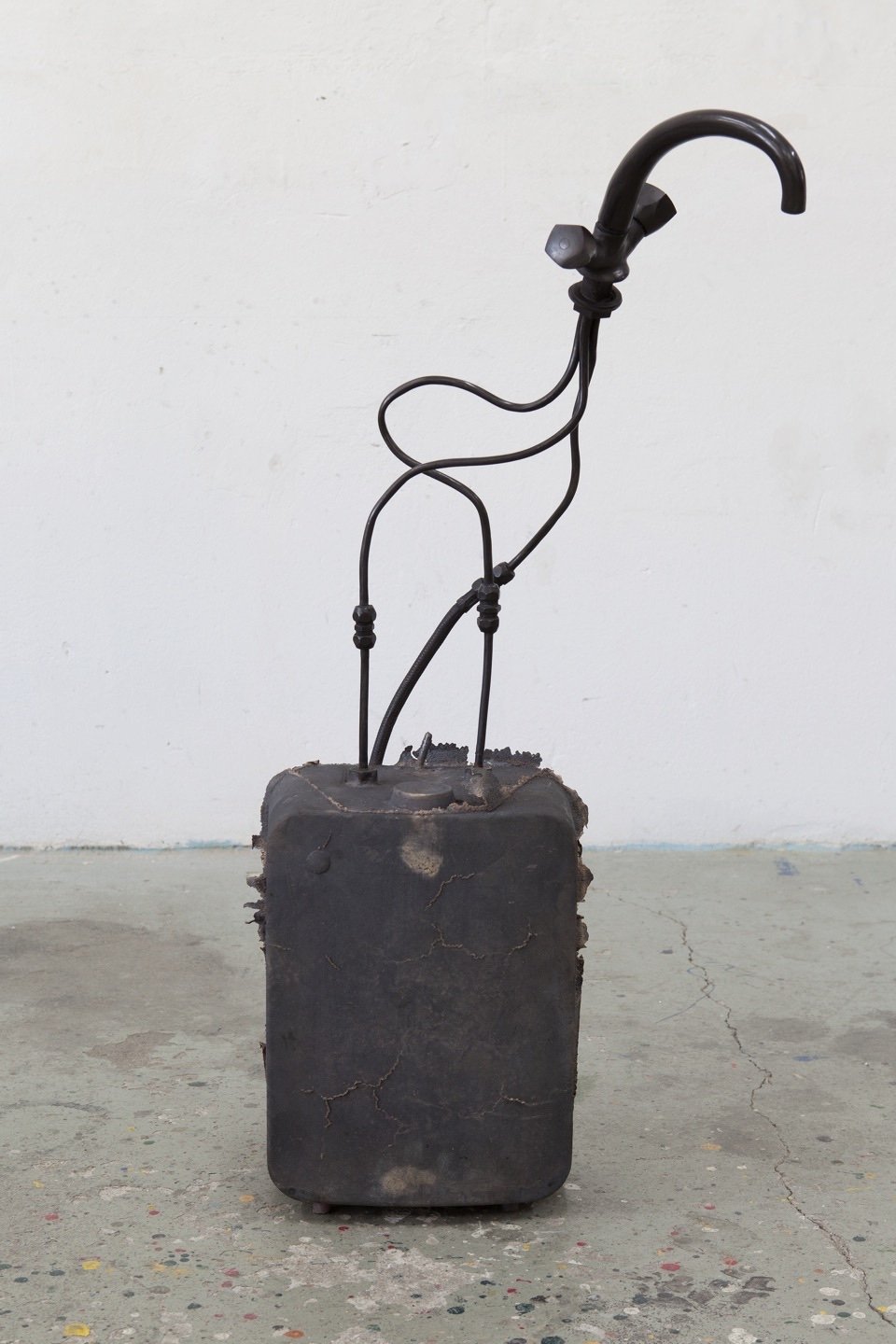 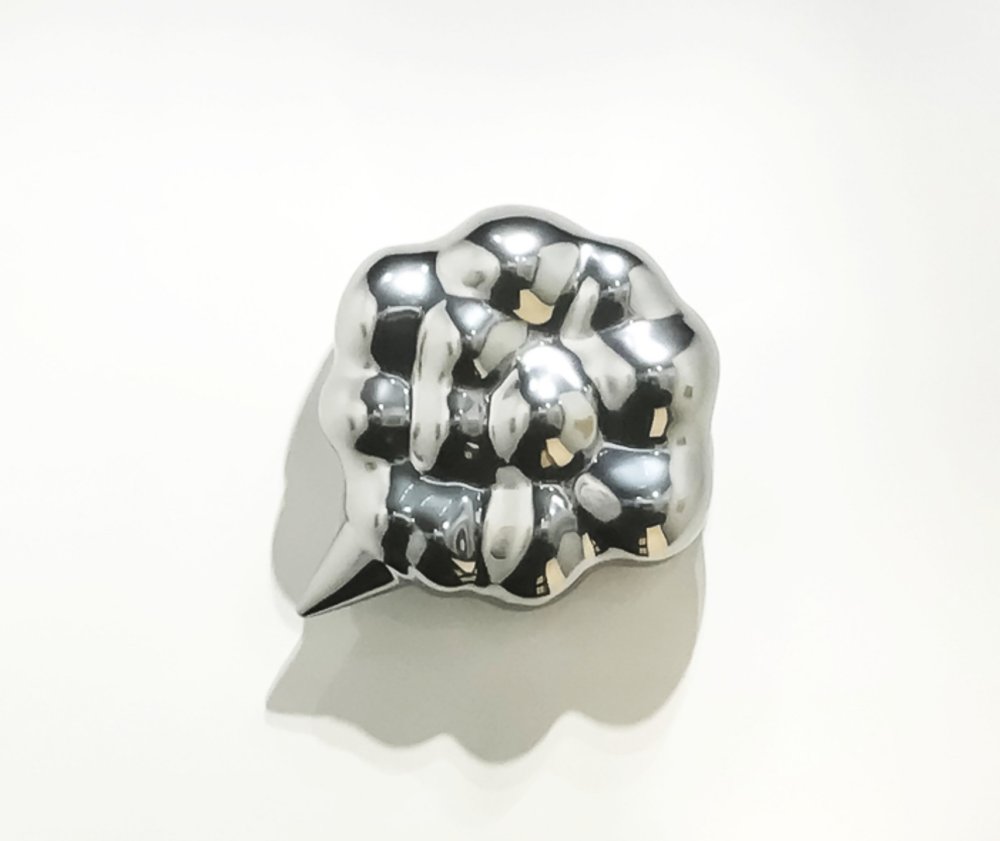 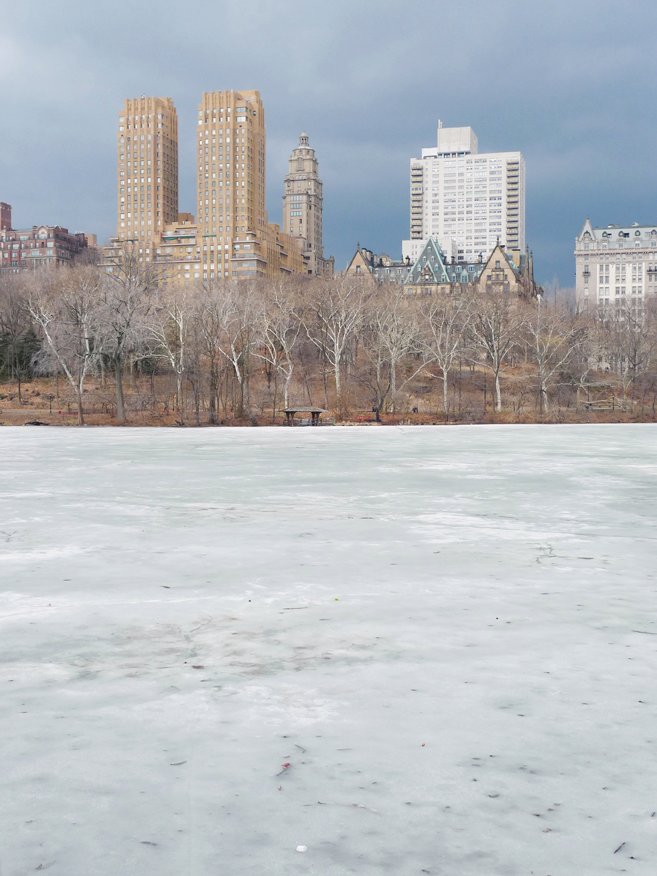 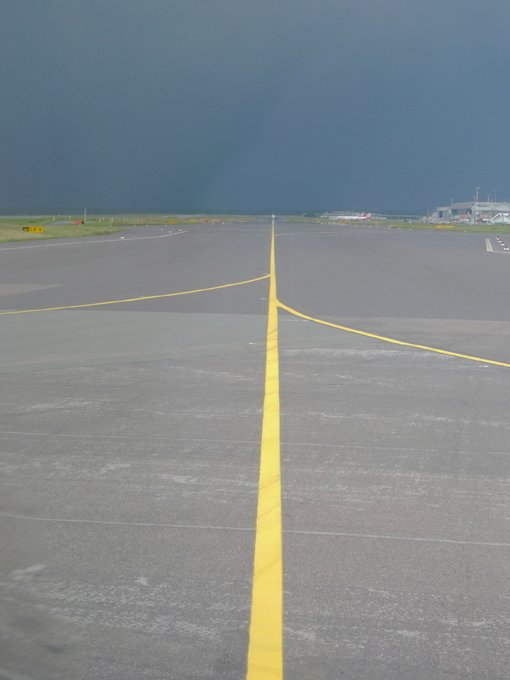 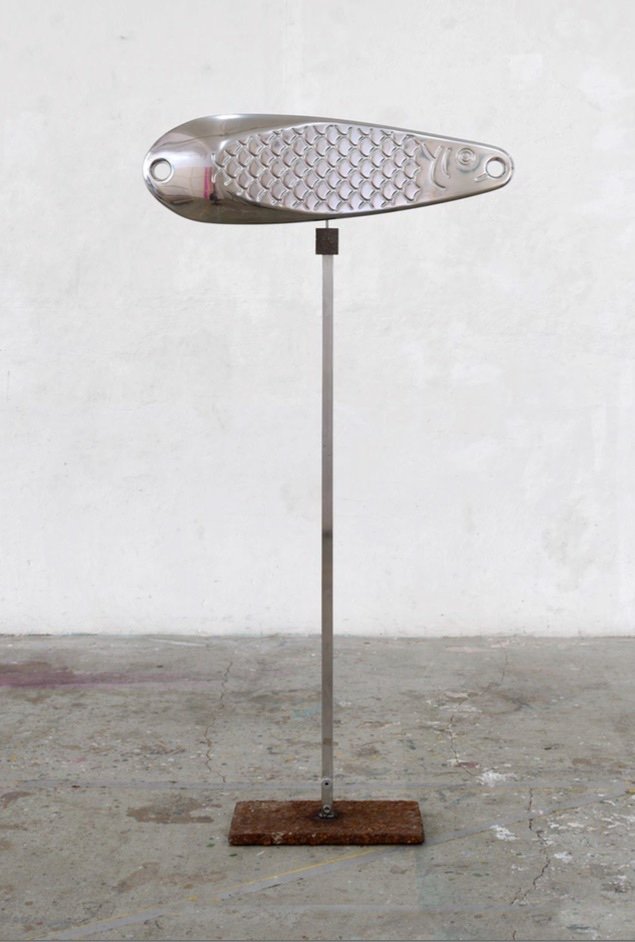 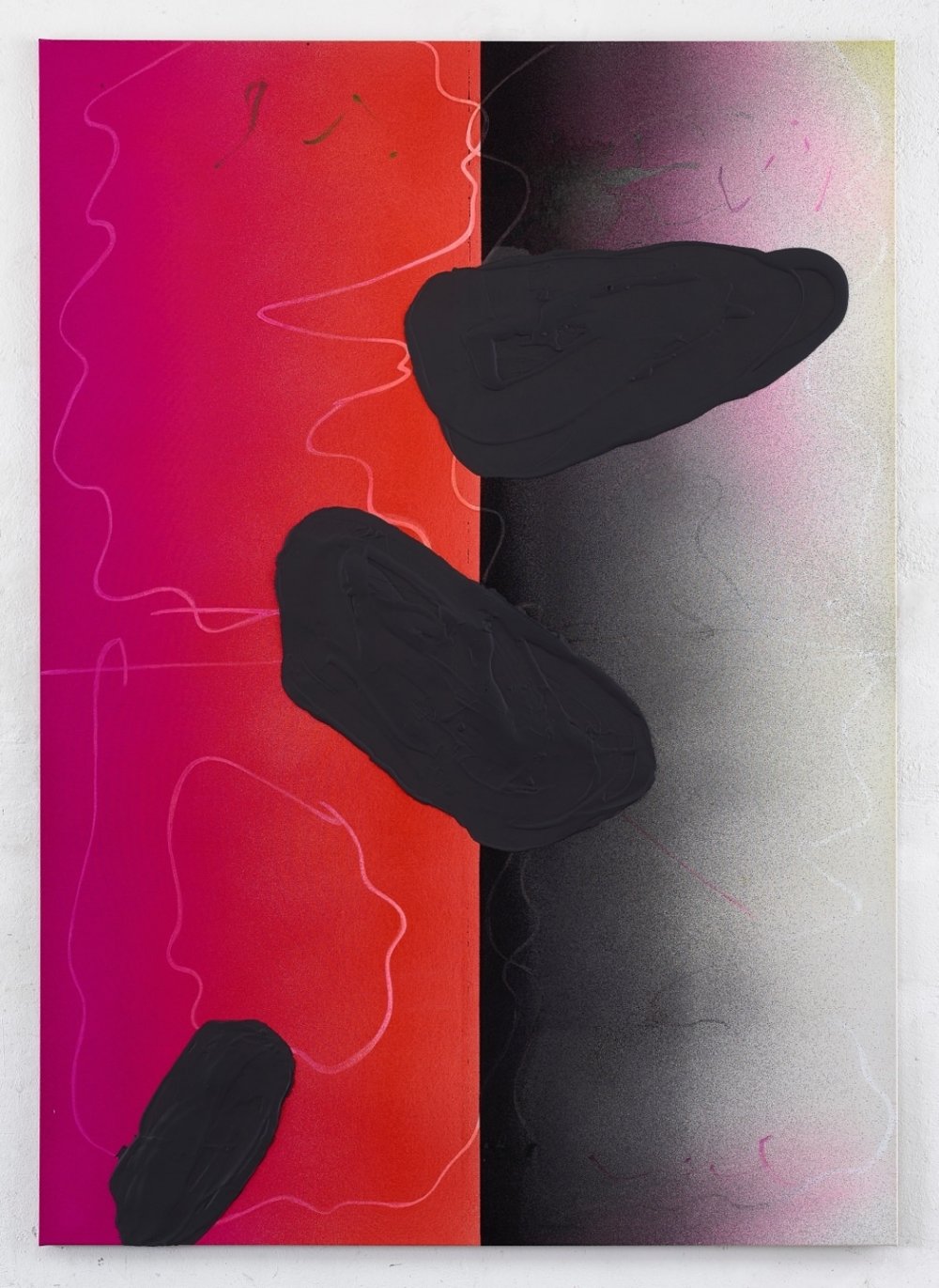 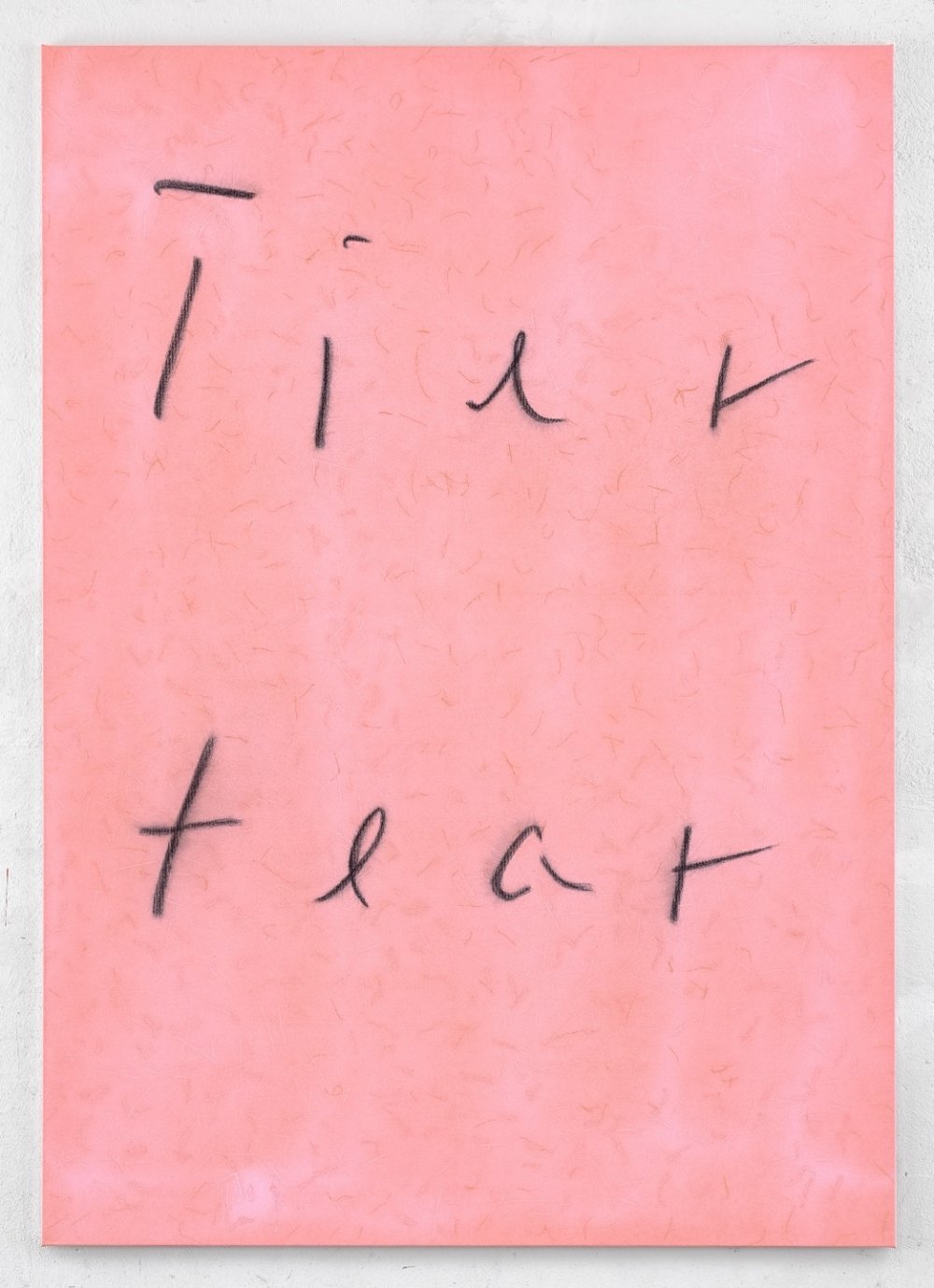 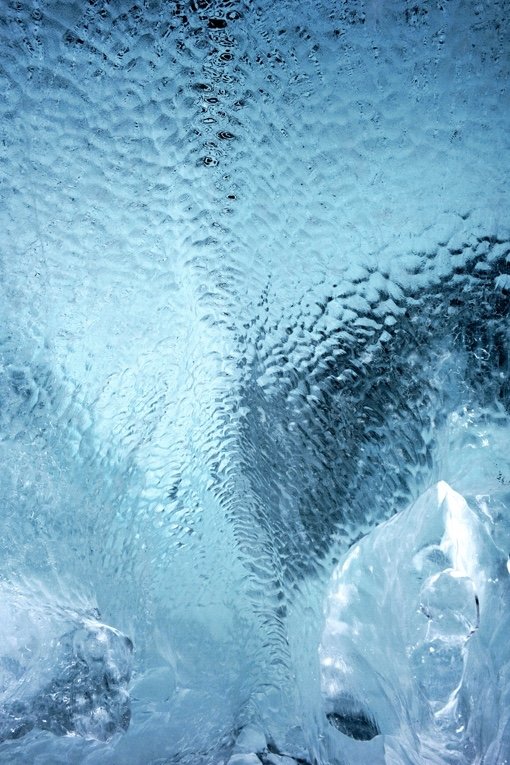 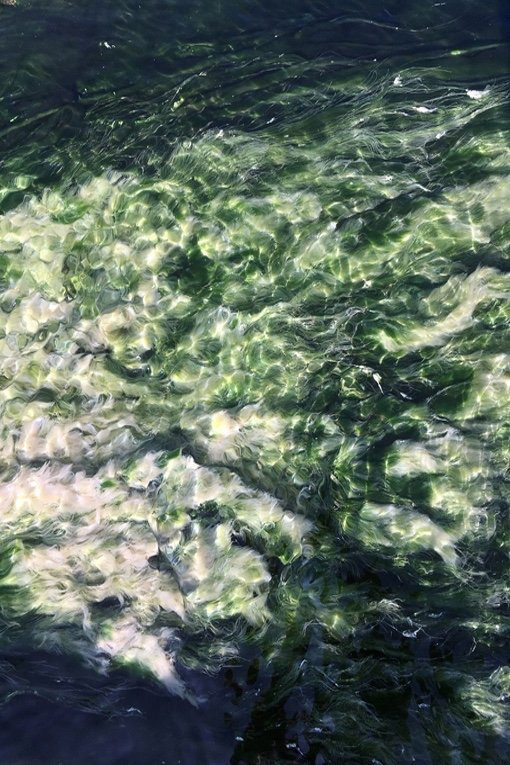 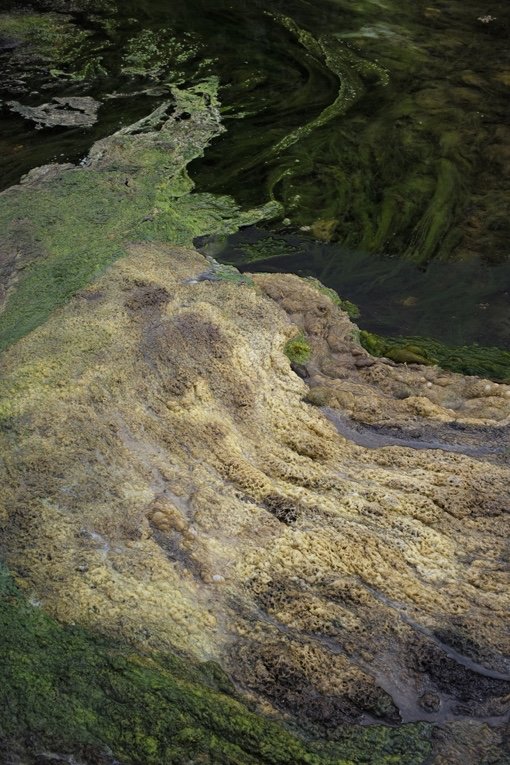 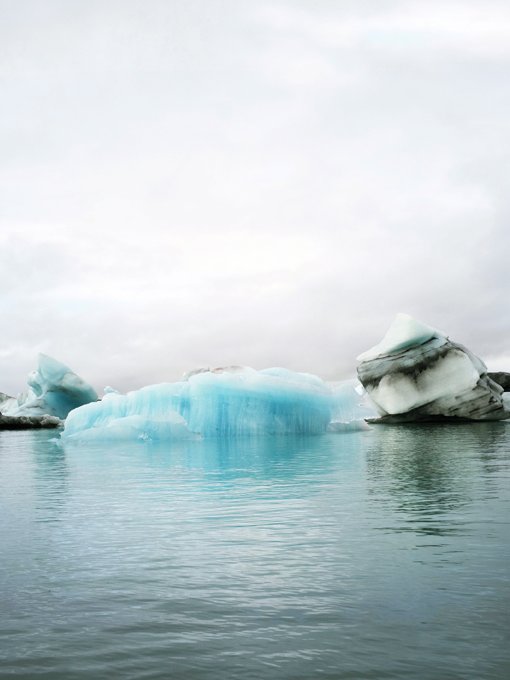 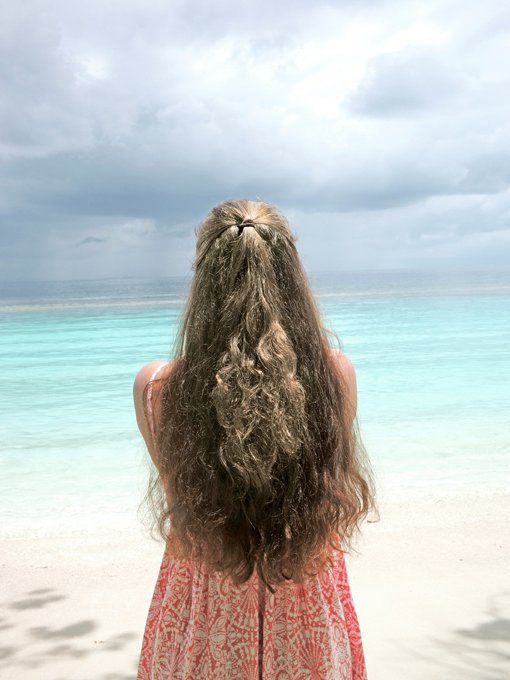 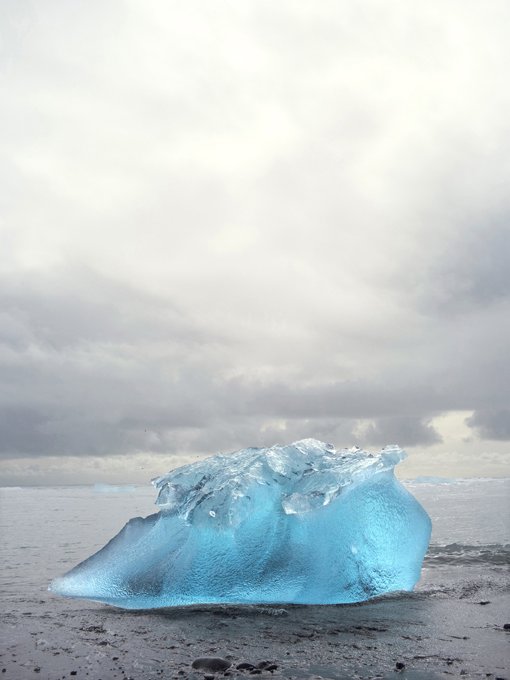 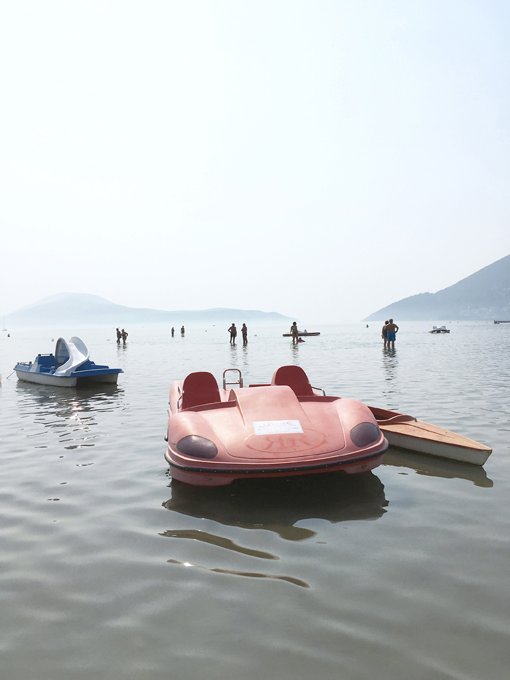 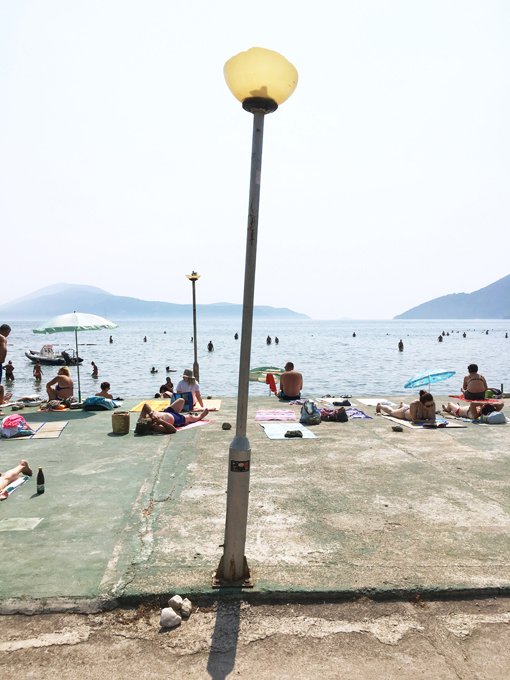 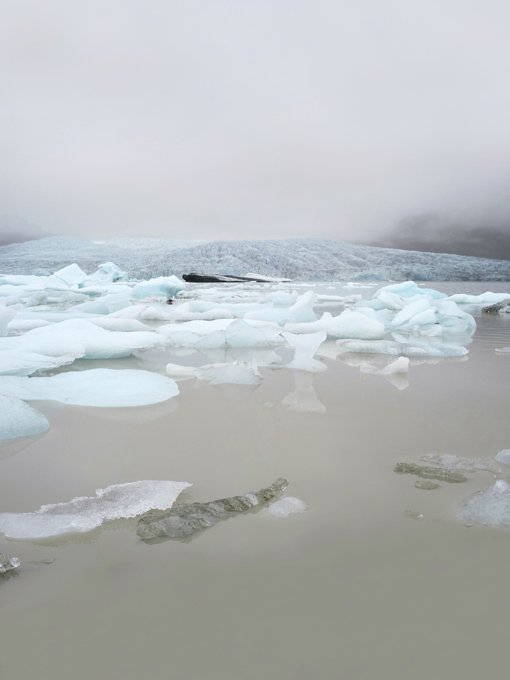 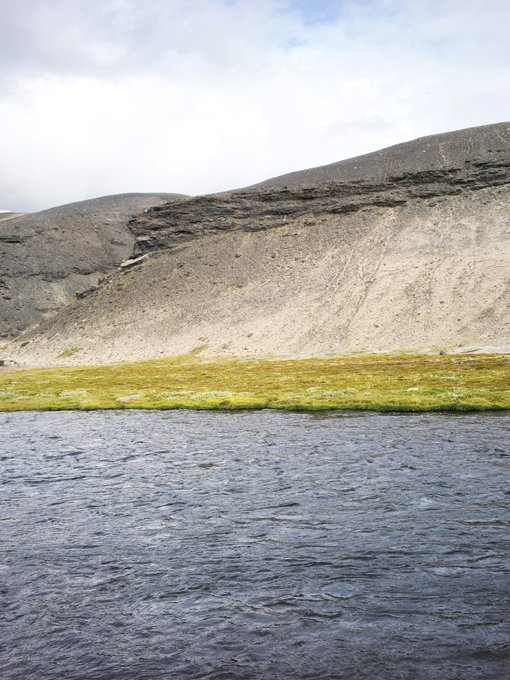 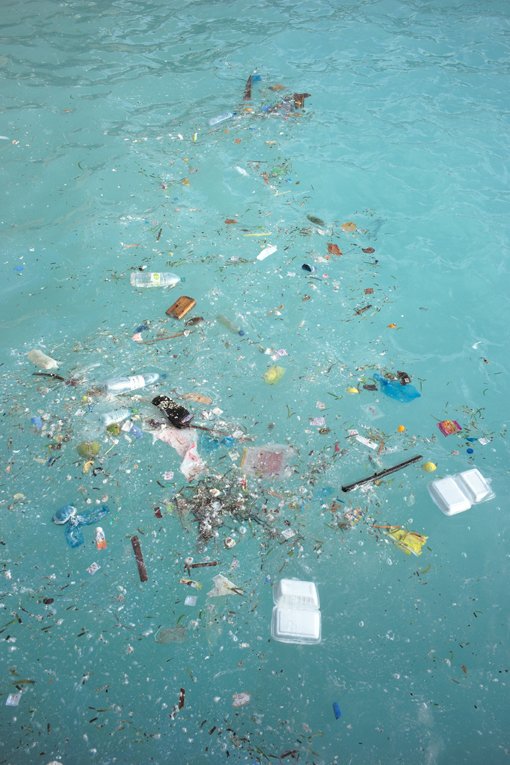 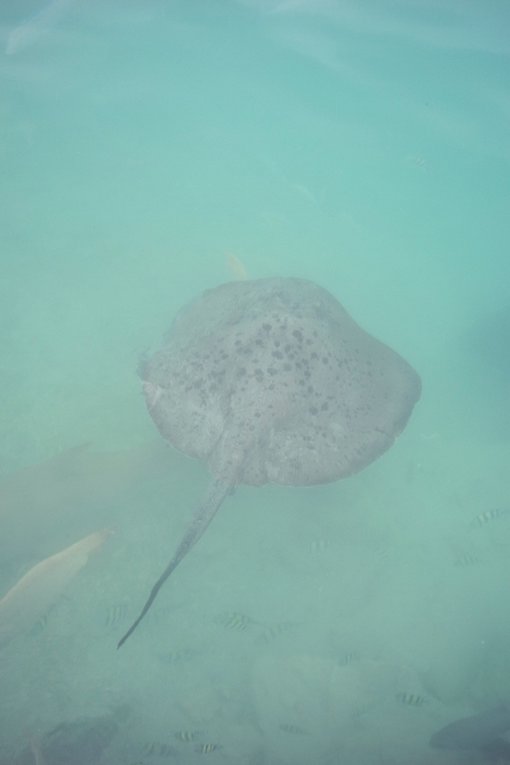 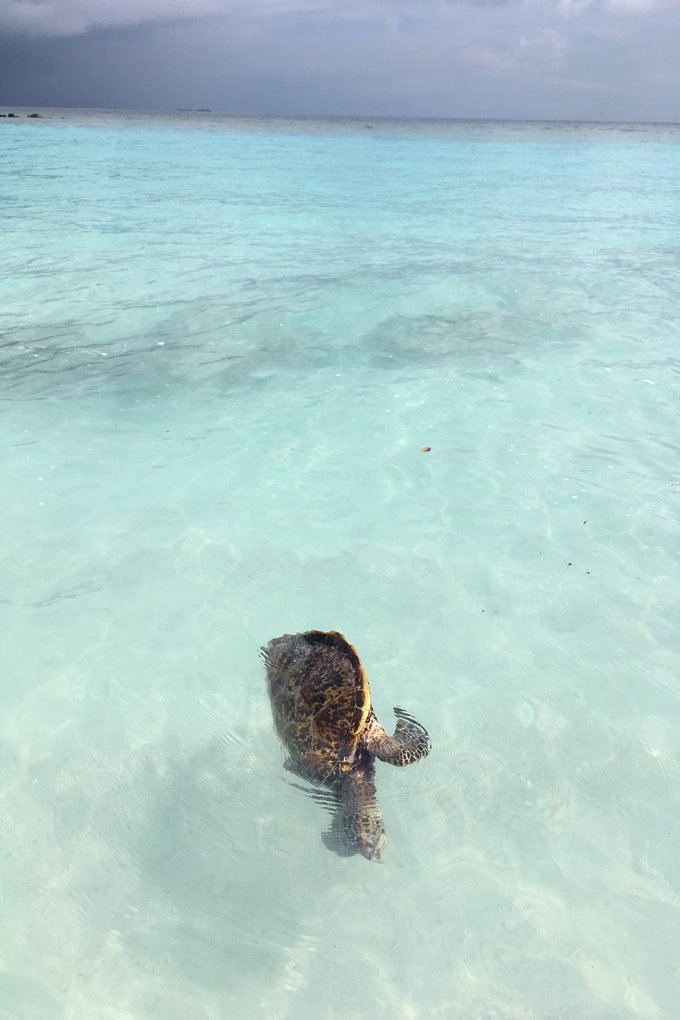 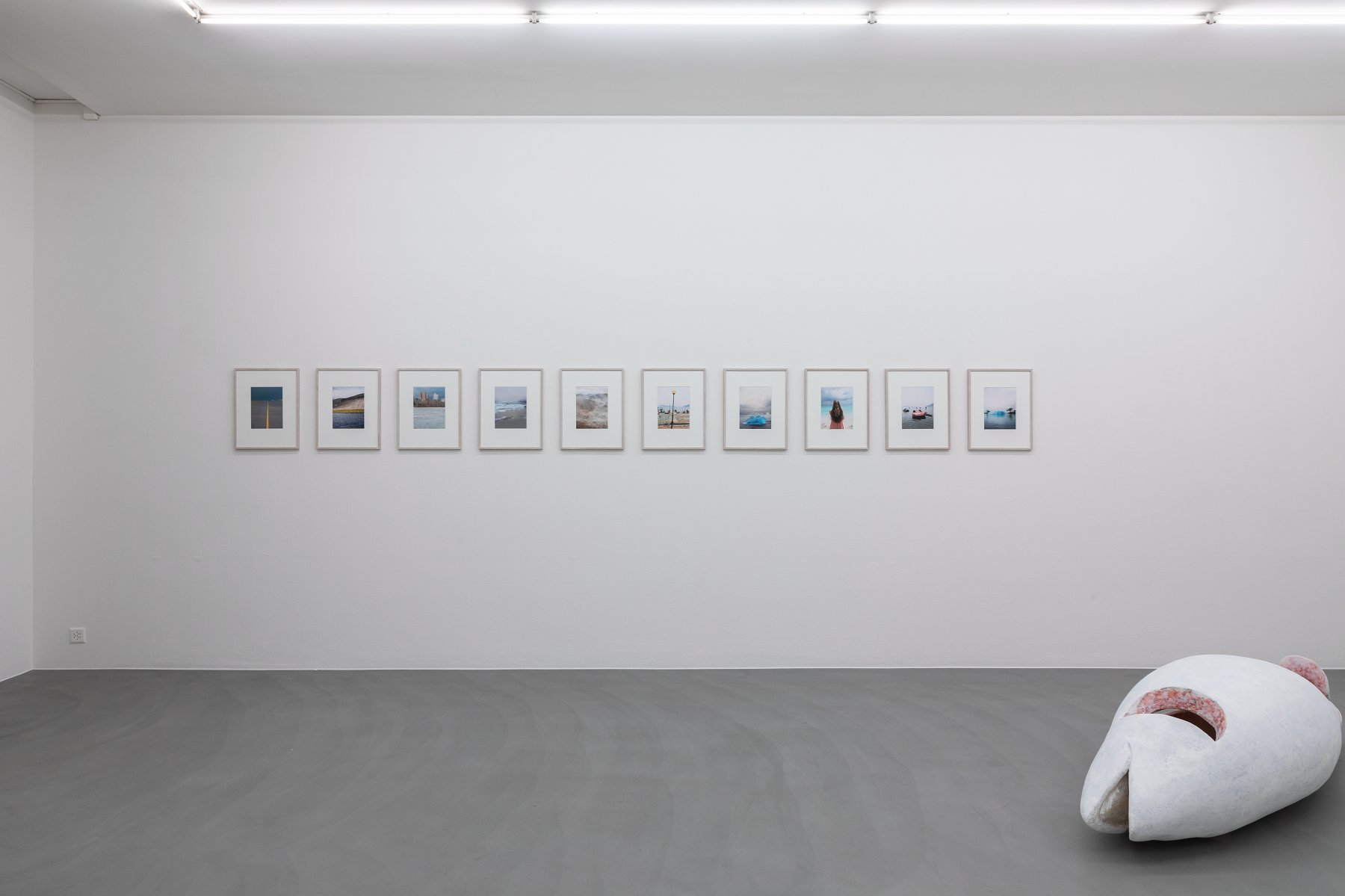 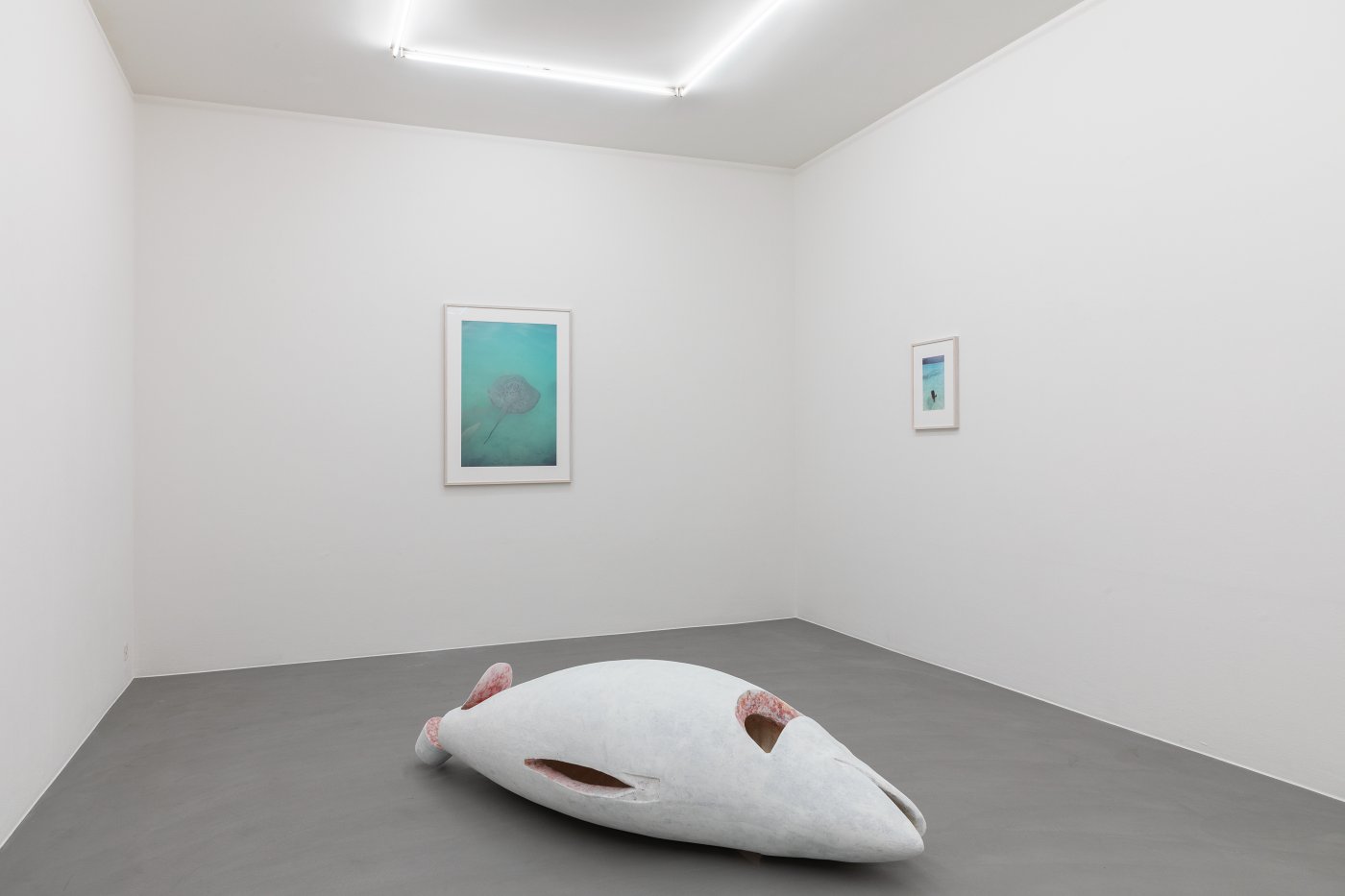 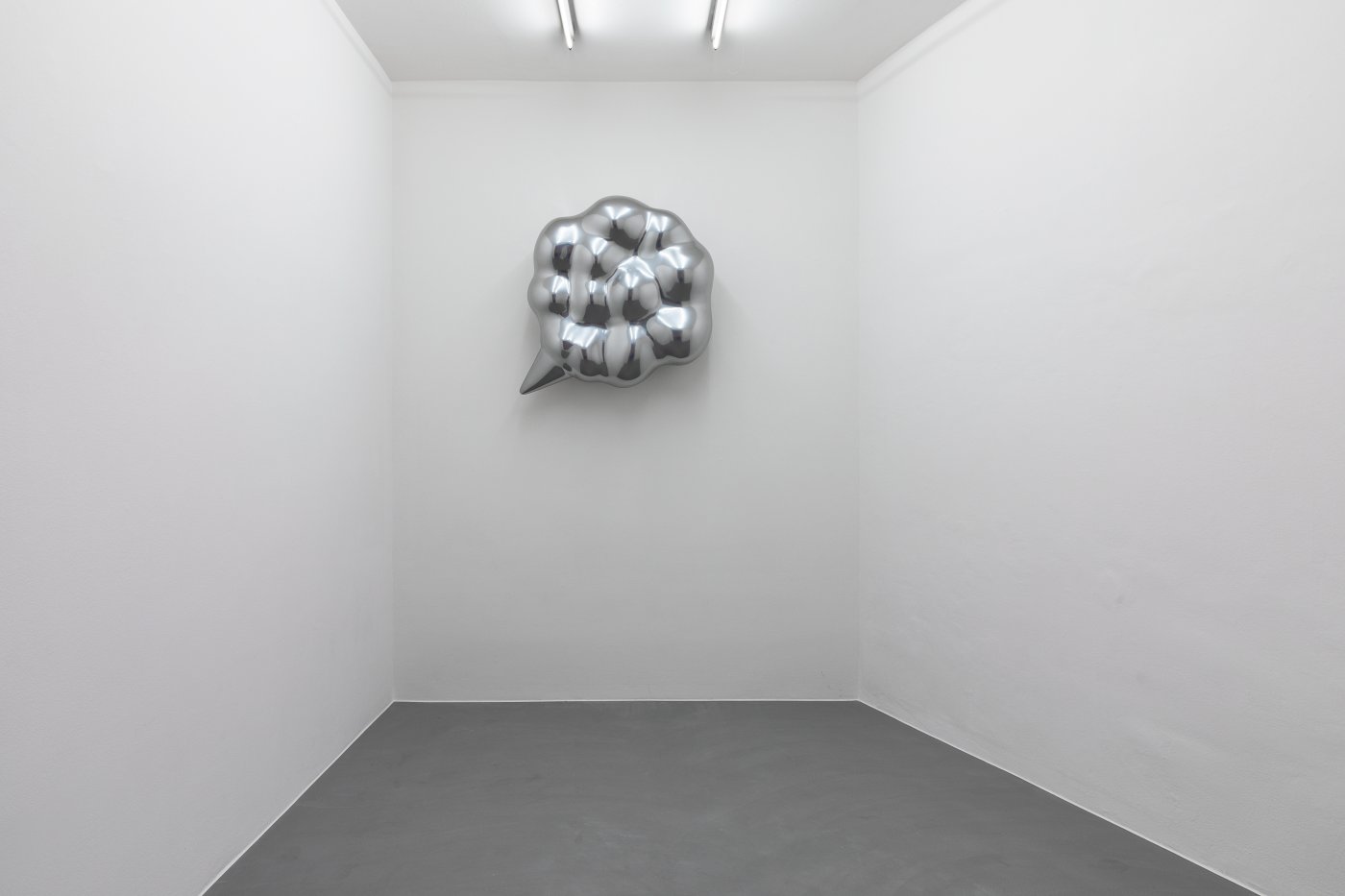 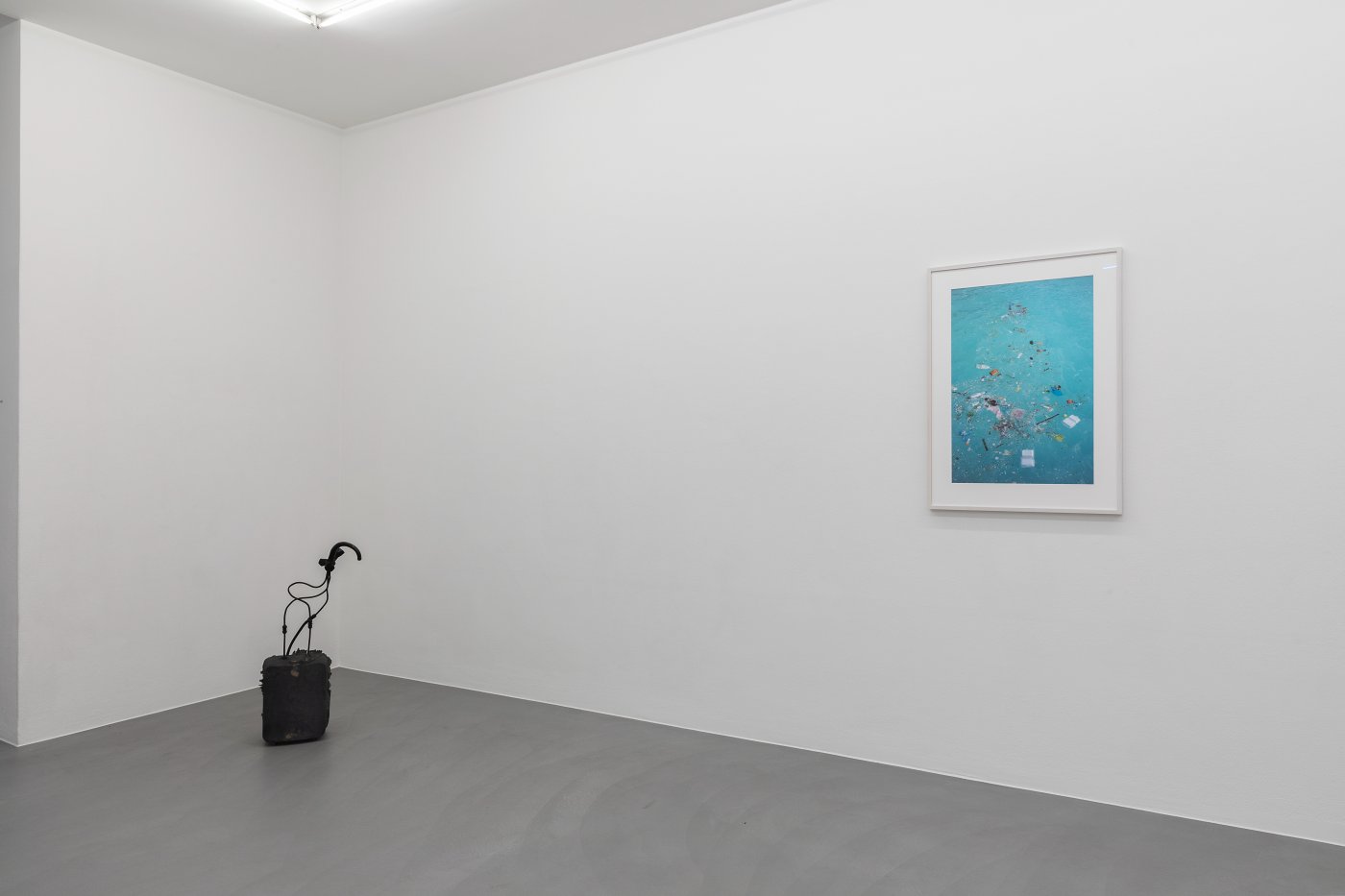 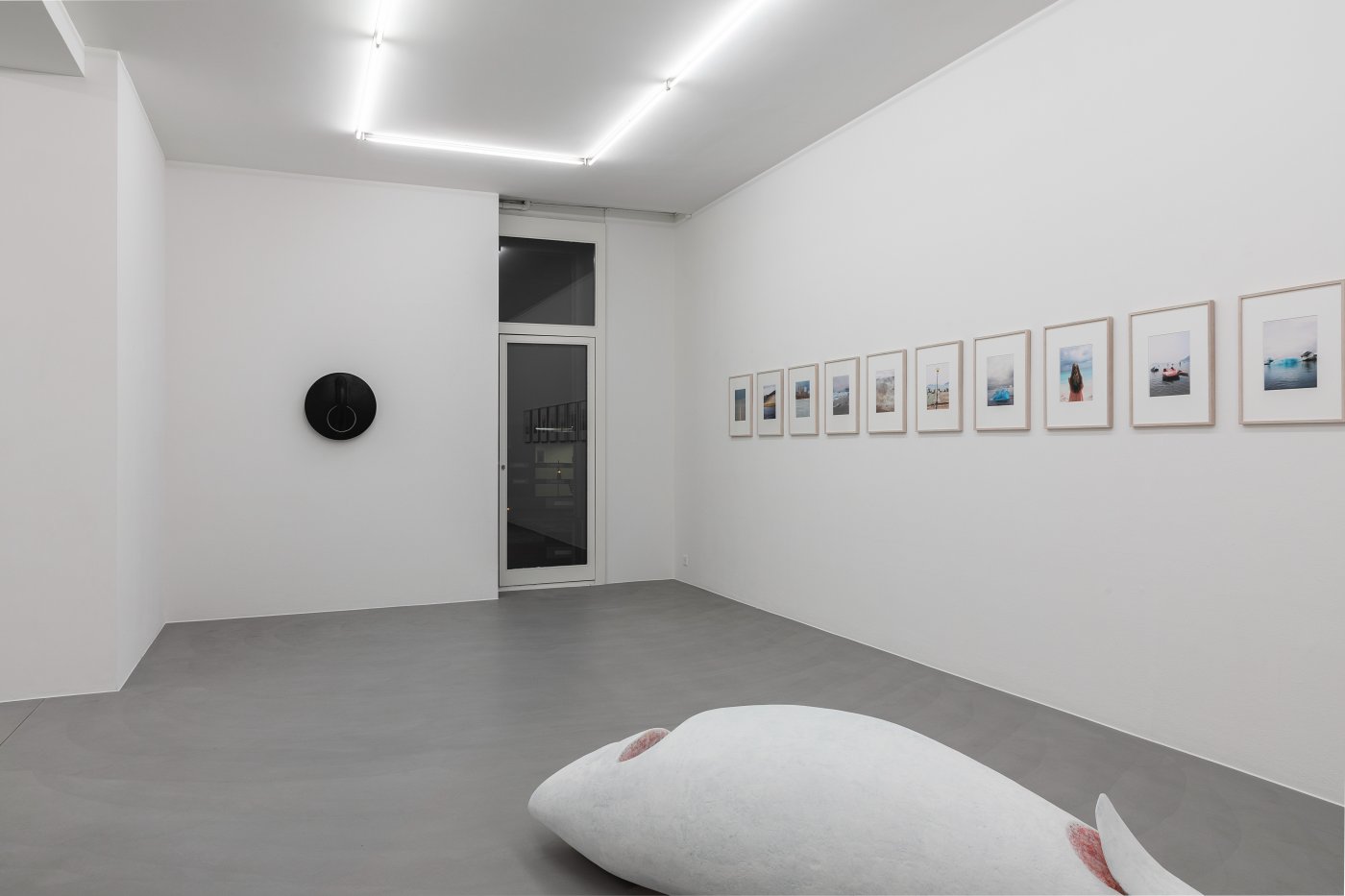 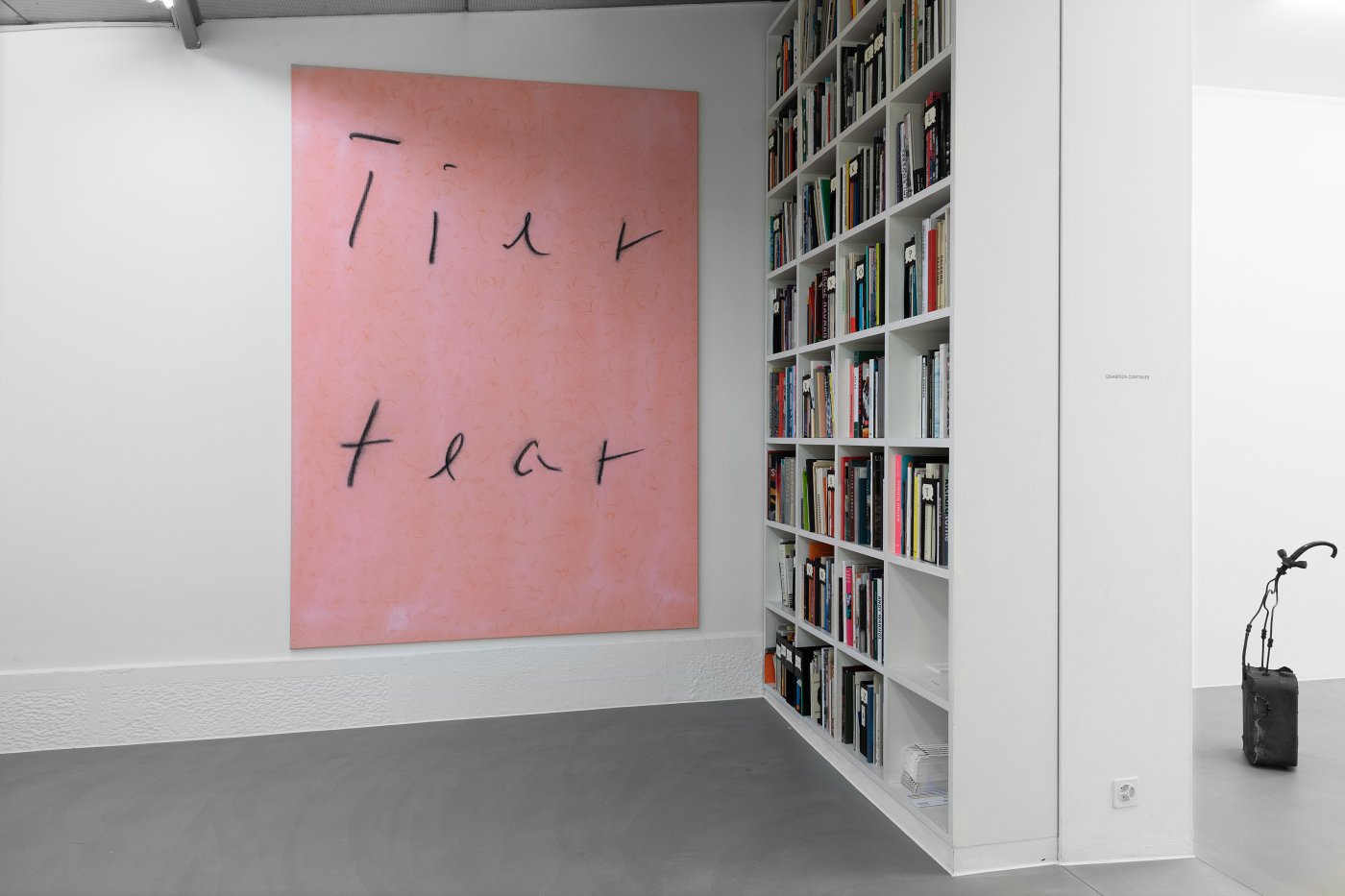 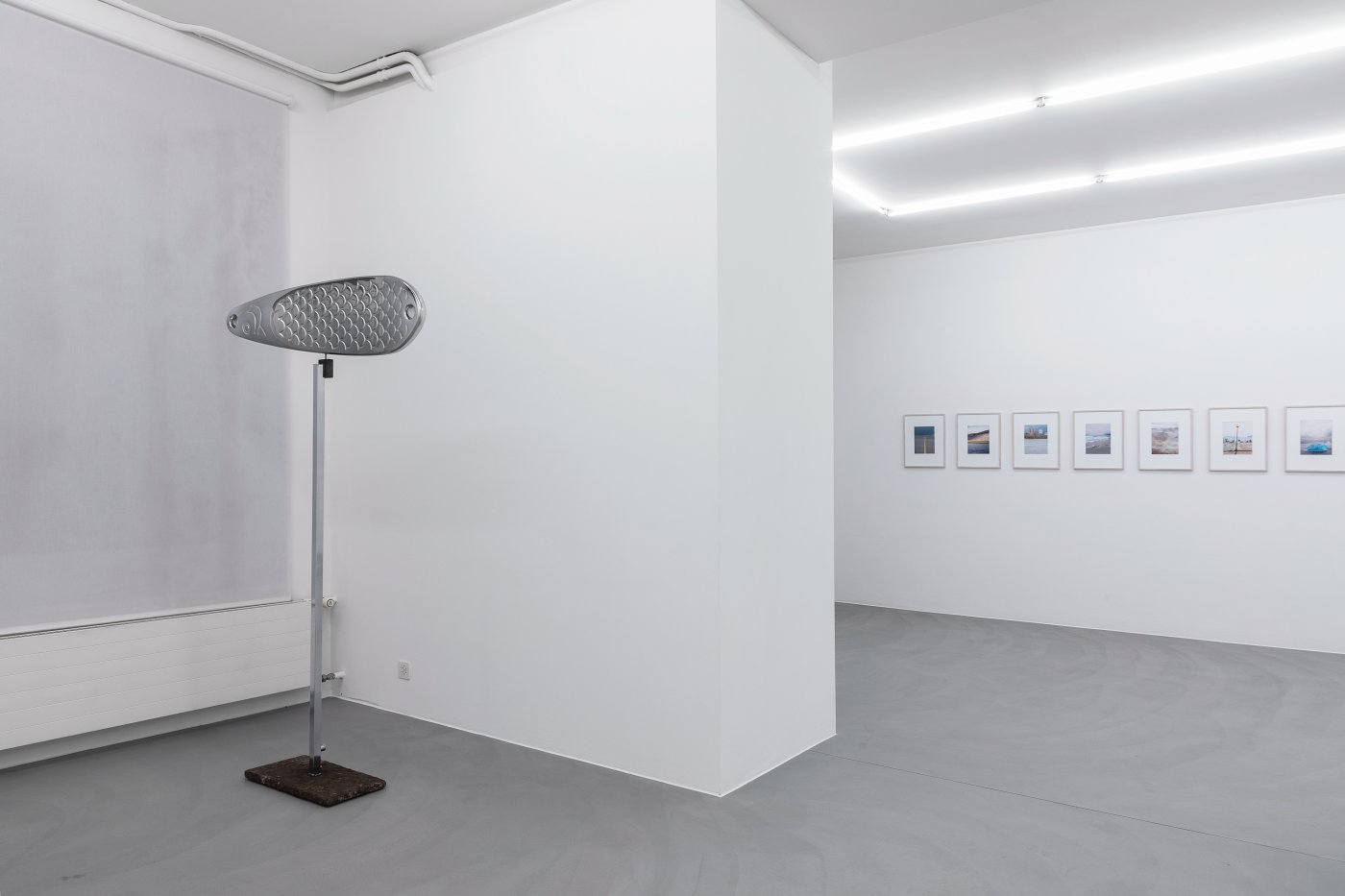 In her most recent series Water (2013-2019), Jitka Hanzlová deals with the element of water in its numerous manifestations, states of aggregation and fields of meaning. Hanzlová offers a platform to water, which is inherently formless: in framed, portrait format photographs the artist depicts the transformative, self-sufficient nature of water in various chapters. Silently and without a concrete narrative, fragile snap- shots of the seemingly endless matter unfold and complement one another: slimy algae worlds, floating rubbish in the blue of the Indian Ocean, shimmering turquoise iceberg chunks, traces that have taken shape, a dead turtle floating in paradise – yet, between the aesthetic components in Hanzlová’s works lies a quiet unease: what lives within the photographs is mostly endangered. We are looking at sections of fragile, fleeting beauty, permeated by transience and death. Thus, in Jitka Hanzlová’s visual language, apparent carefreeness and threat meet: her photographs, which seem timeless at first, function as a document of something that will eventually cease to exist. They draw the viewer’s attention to the fragility of a complex system in the supposedly lapidary which we tend to take for granted.

Similarly, the thematic focus of Jürgen Drescher’s work lies in the critical observation of the human exploitation of natural resources and its consequences. The artist explores the formal, poetic and performative potentials of sculpture. With a clear reference to Pop Art, both the drain and the plug function as everyday objects and symbols at the same time: in addition to the expansive consumption and waste of water as one of the most important commodities of human existence, Drescher mournfully observes the gradual disappearance of all kinds of natural values. In a striking way, the artist draws attention to the lost appreciation of value in our globalized world, which is oriented towards efficiency and utility, by dealing with different processes of value creation his own works.

Together, the artists encourage us to reflect on our own practices and the use of our world’s resources. Without judgement, their works demand our attention by visualizing the brutality of reality.