“These landscapes of water and reflection are an obsession.” – Claude Monet

Reflection, by definition, the throwing back by a body or surface of light; serious thought or consideration. The works in ESTELLA’s forthcoming exhibition, REFLECTION, each refer to the exhibition’s title in their own spell binding way. Each is at once, calming and captivating, containing ancient ideas of mastery and modern ideas of aesthetic self reflection. 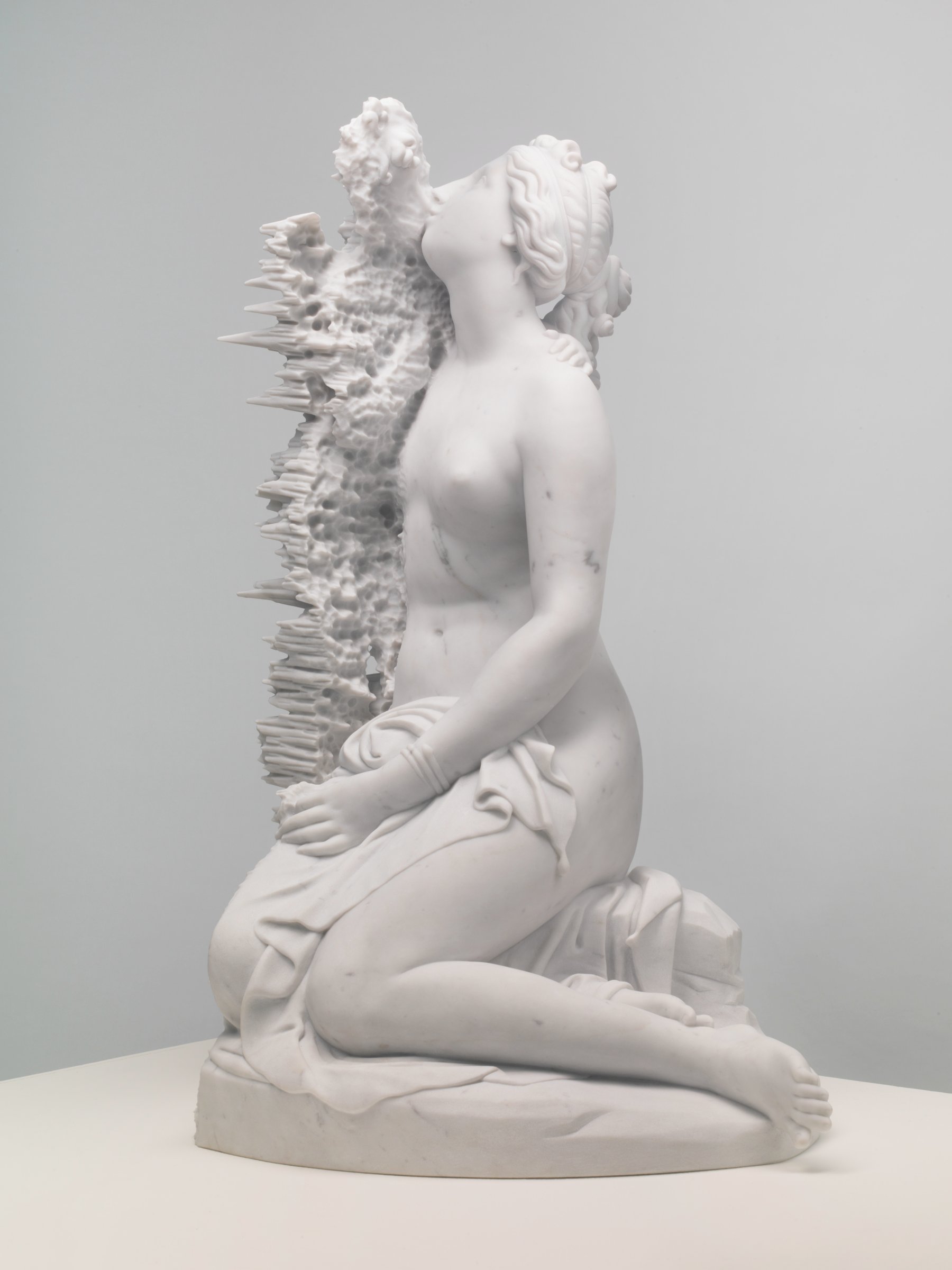 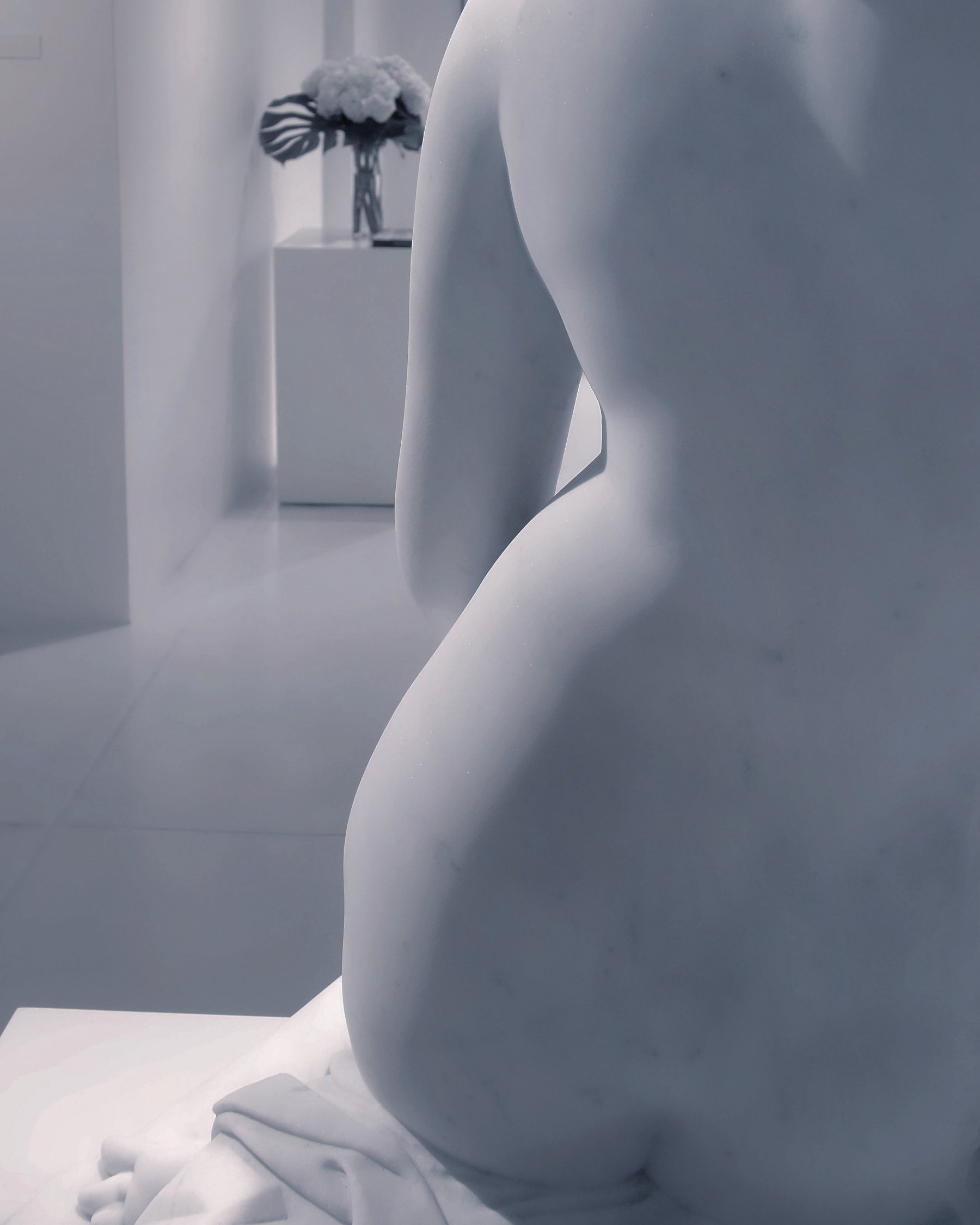 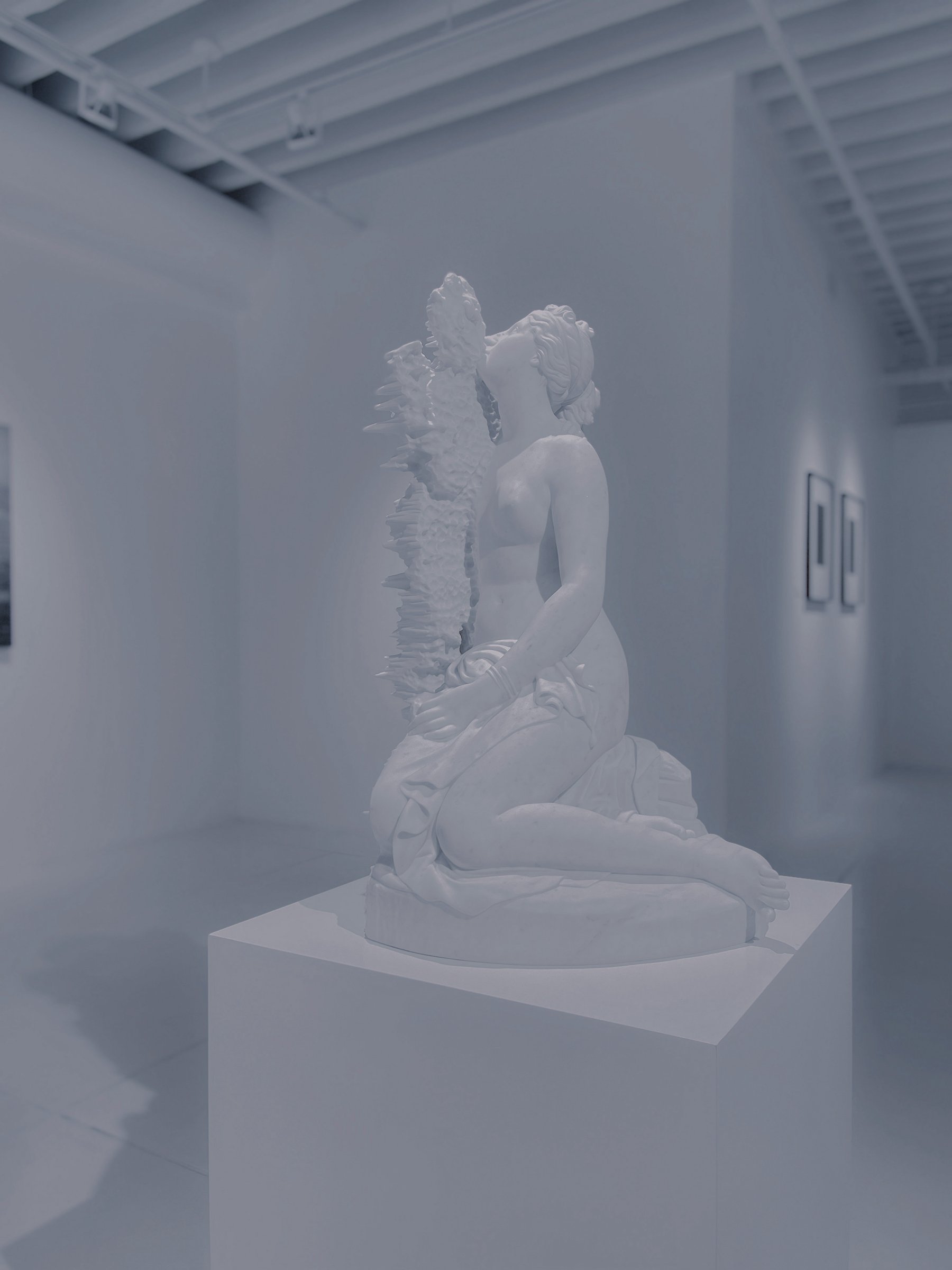 Interdisciplinary artist Zachary Eastwood-Bloom’s work explores diverse materials including ceramics, glass, bronze, marble, jesmonite, sound and video. His interest lies in the intersection between the physical and the immaterial, the historical and the cutting-edge. He references classical imagery, adopts digital aesthetics and uses leading technologies. He has exhibited at the Victoria & Albert Museum, the Royal Academy of Arts (London) and the Royal British Society of Sculptors.

Zachary originally studied ceramics at Edinburgh College of Art, before going to London to earn his Master’s Degree in ceramics and glass at the Royal College of Art. While studying at the RCA, he began to explore the use of digital technologies in relation to a broad range of materials. This marked a shift in Zachary’s practice, in which he began using digital technologies in combination with sculpture and drawing in his practice.

As Artist in Residence at the Scottish Ballet, he collaborated with choreographers, musicians, and dancers on performances based, as much of his work, on Classical Greek mythology.

He has undertaken a number of public and private commissions, for clients including Adobe, Cambridge University, the Londoner Hotel (Leicester Square, London), Aviva, and the 2012 London Olympics. His work is held in public and private collections across the United Kingdom, Europe, the Middle East, and Asia.

“Thematically, I reference Greek mythology regularly. I am fascinated by how we rationalise our world, and the ancient Greeks attempted to do this with such vivid allegory and storytelling. For my work, the characters of Greek mythology become vehicles to explore contemporary ideas within religion, science, technology, and society.” – Zachary Eastwood-Bloom